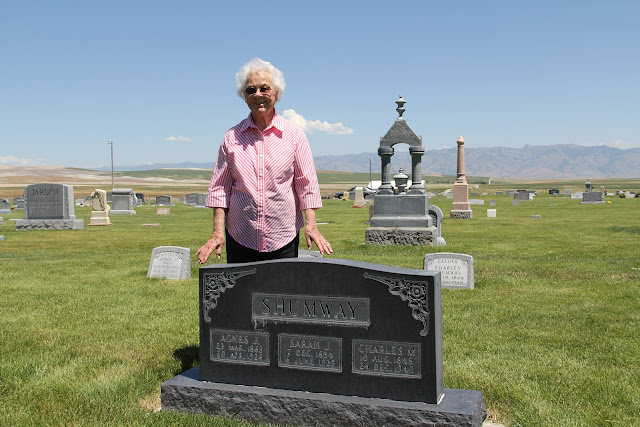 To celebrate the fourth of July, mom and I did some pruning and weeding, enjoyed lunch at Sizzler and then we took a nice air conditioned drive to the Clarkston Cemetery. 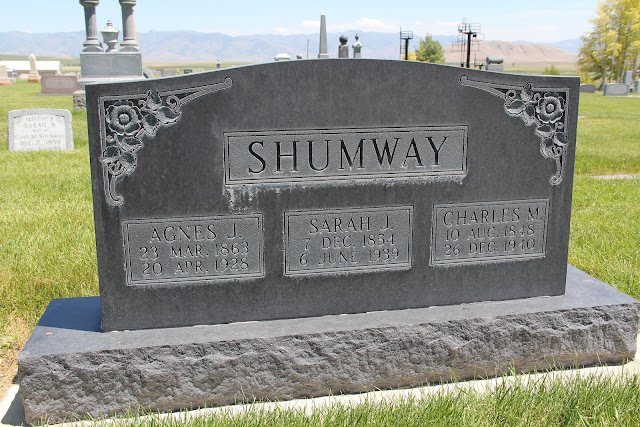 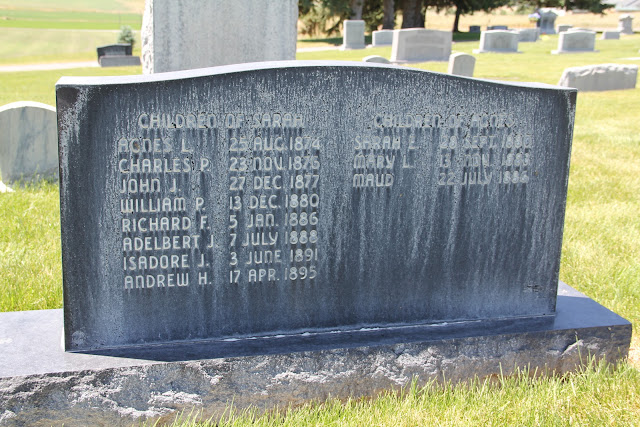 On the back of the Shumway tombstone you can see the children of Charles and his two wives. You can tell that he was married to the two women at the same time because of the birth dates of the children. I use this slide in my geography class when I talk about the Mormon region of the United States and how some of its landscape features--like polygamous tombstones--make it a unique region   Norda Emmett's grandma is Agnes L. the daughter of Sarah and Charles. When Norda was a girl she remembers meeting her great-grandparents Sarah, Agnes and Charles. Growing up her aunts and uncles would never tell which of the two sisters was their mother. They were all just part of the family. 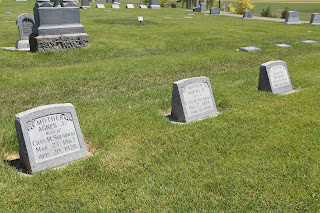 The older tombstones of the Shumways. 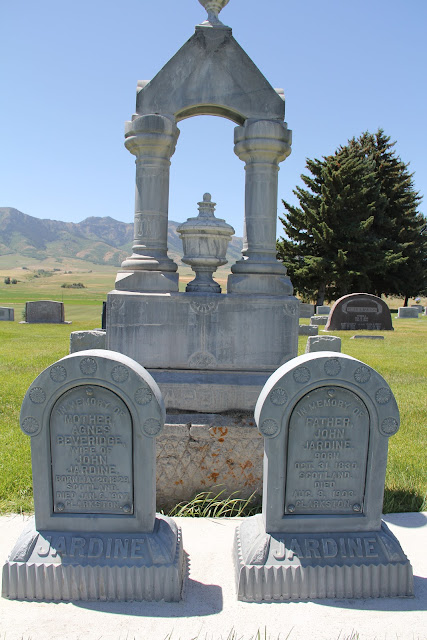 Sarah and Agnes Jardine were the daughters of Agnes Beveridge and John Jardine. They joined the Mormon Church in Scotland and emigrated to the US in 1855. 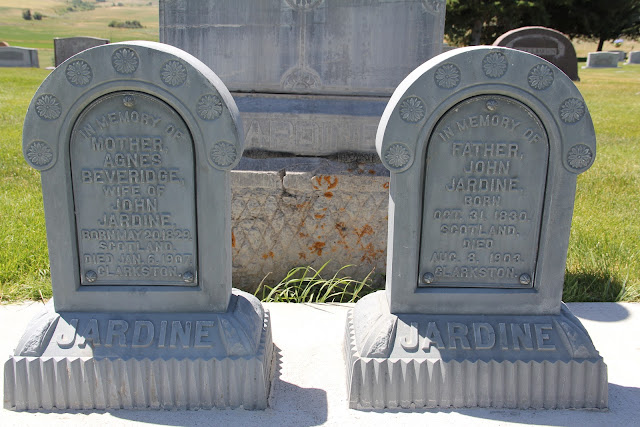 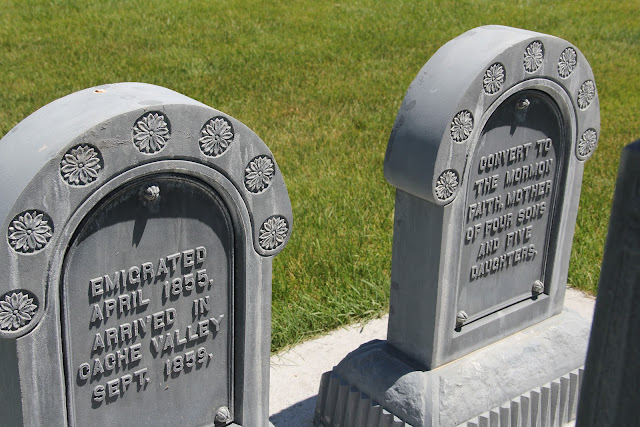 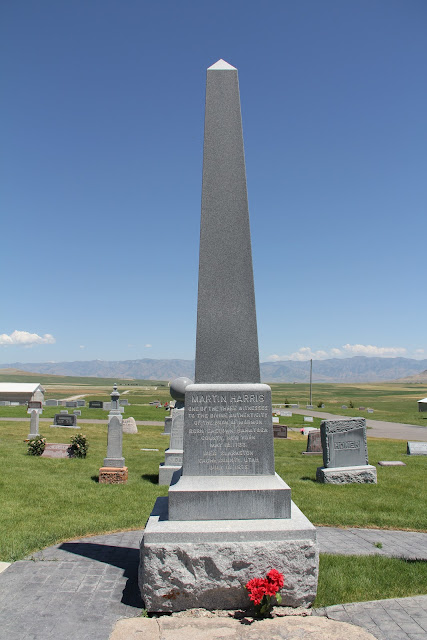 Martin Harris, one of the three witnesses of the Book of Mormon, is also buried in the Clarkston Cemetery.
Posted by chad at 12:23 PM 3 comments: 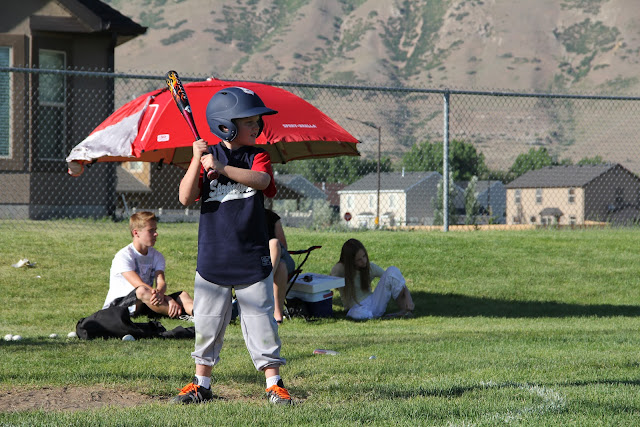 Will played Coach Pitch baseball during the month of June. He got some good hits out of the infield. and even caught one fly ball. 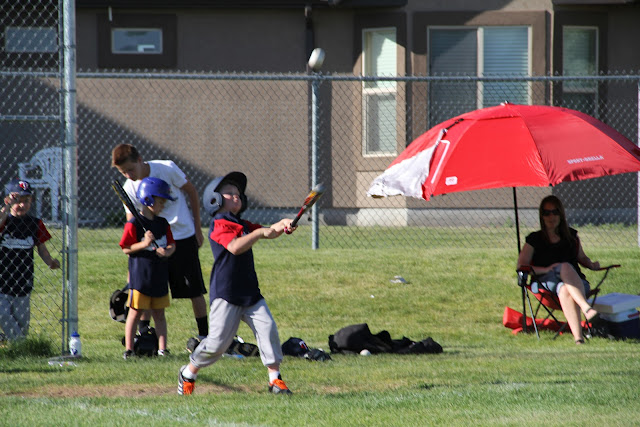 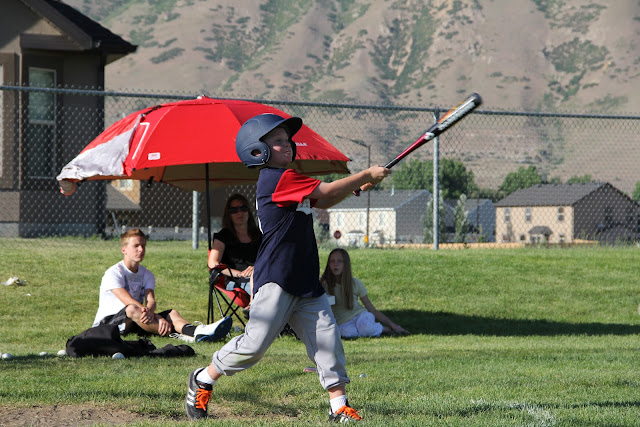 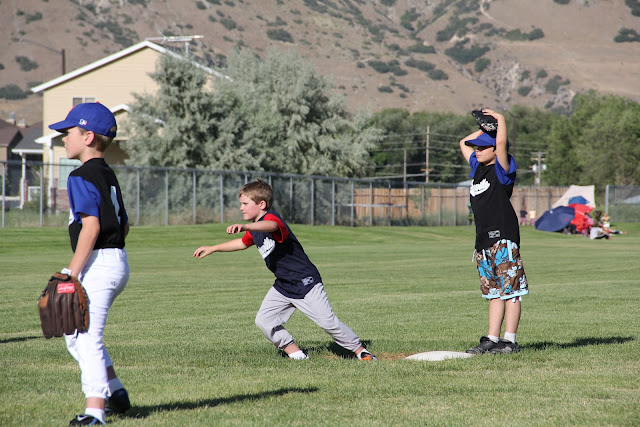 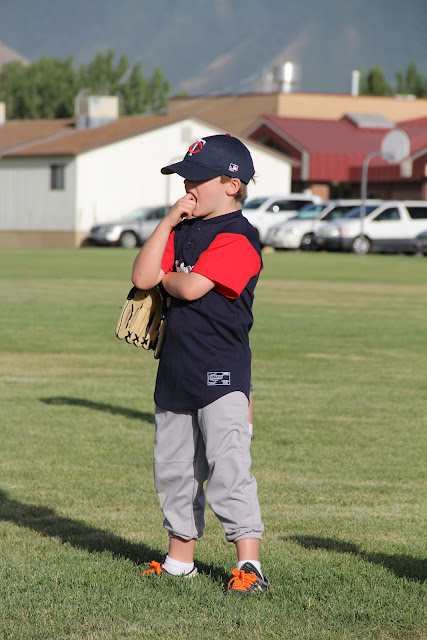 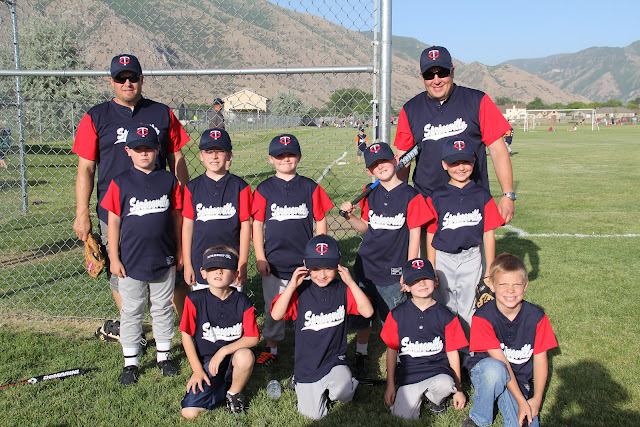 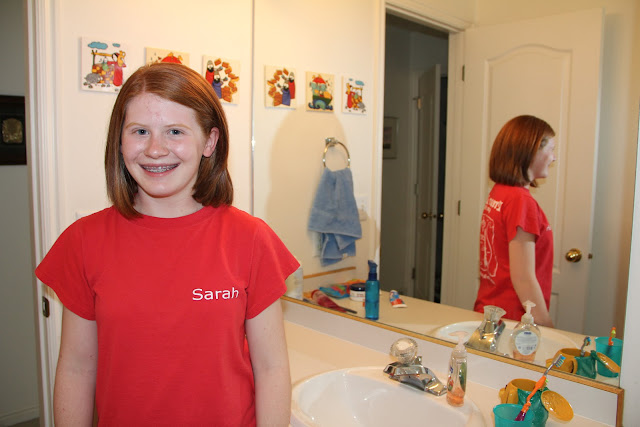 Cute Sarah with her summer haircut.