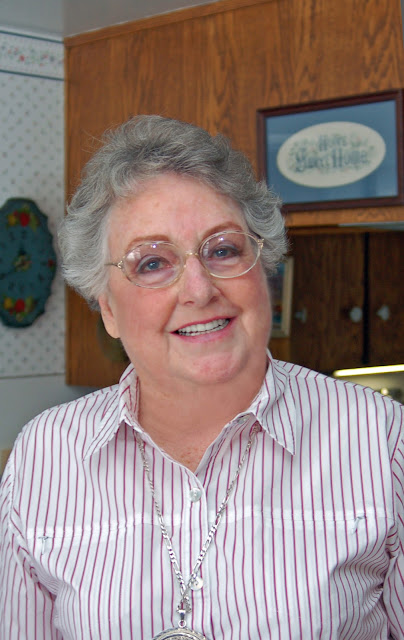 JoAnn Emmett Hickman passed away after a long battle with cancer on Sunday morning June 10, 2012. She was surrounded by her six daughters and their families. These are photos of her that were stored on her brother John's computer. 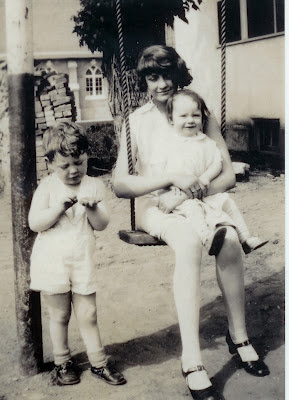 JoAnn on the lap of her oldest sister Lucile 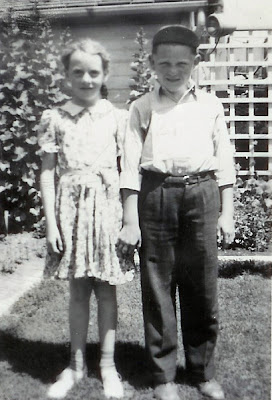 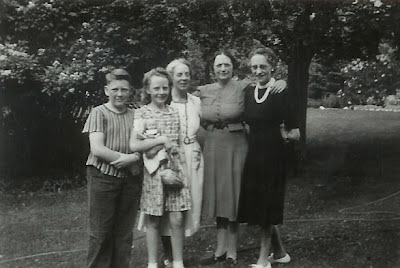 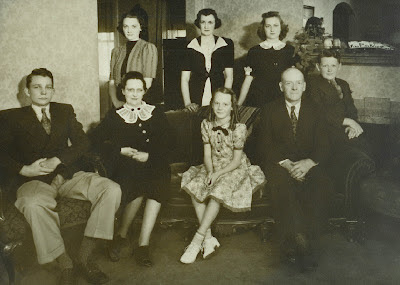 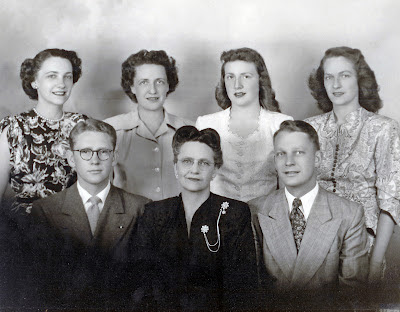 Harriet and her six children. JoAnn is second from the right in the back. 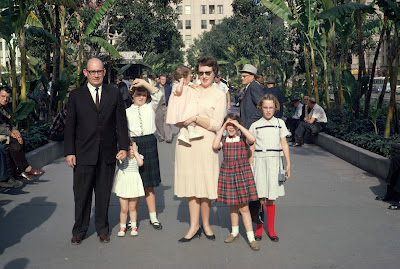 JoAnn and Martin Hickman with the first five of their six daughters: Allison, Patricia, Heather, Melissa, Betsey and Anne. 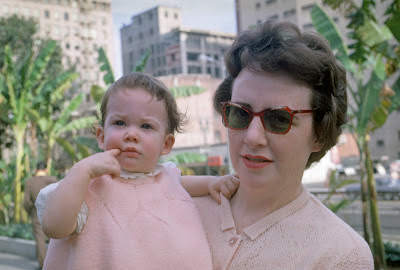 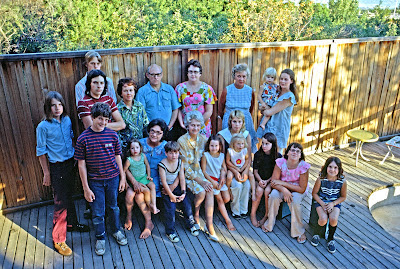 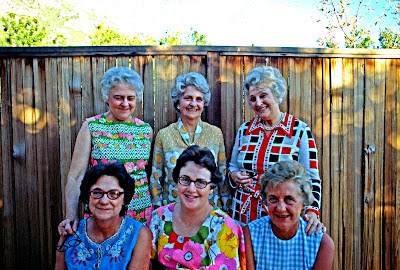 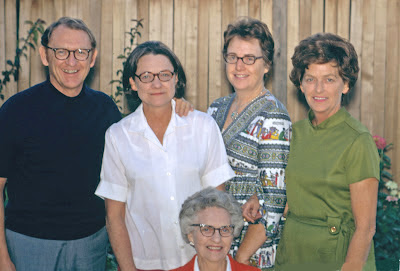 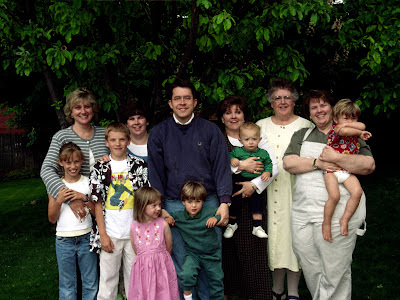 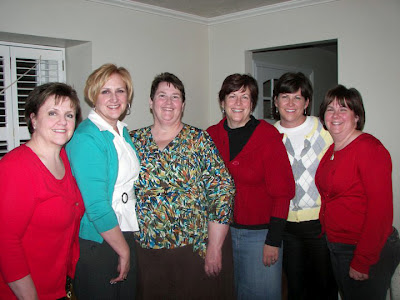 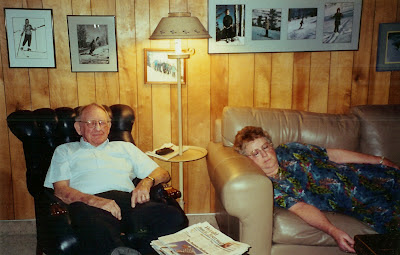 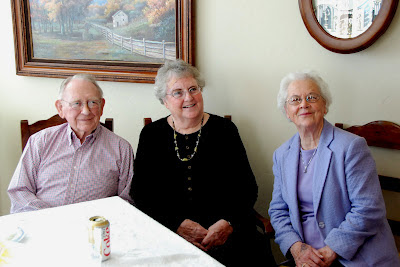 Bother John and his wife Norda with JoAnn. In this 2010 photo both John and JoAnn were dealing with cancer. Both succumbed at age 83, the same age Harriet died. 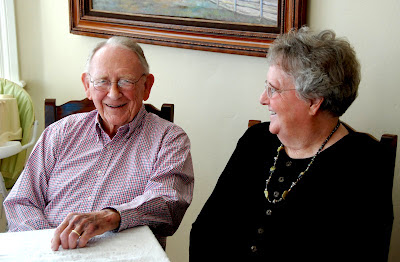 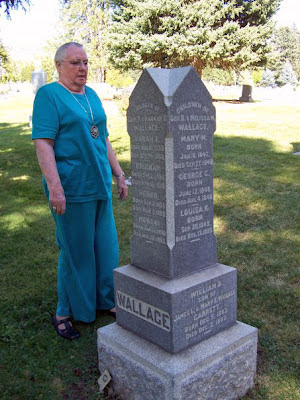 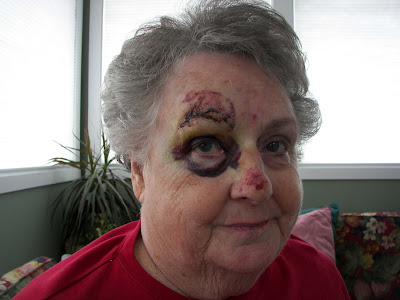 Matriarch JoAnn with some of her loving daughters, nieces and nephew.


I have so many happy memories of this wonderful, happy, talented, loving, outspoken, "tired and nervous" aunt. I remember as a young boy her coming to our home and always quizzing us boys if we had helped our mom fold the laundry. It was only much later in life that I realized that laundry folding was not being done in her home either.

During my graduate school years at BYU, I delighted in regular Sunday dinners at the Hickman home. She was a great cook. I think some of us even believed her when she said that if the dessert had been frozen then there were no more calories.

In 1989 during my dissertation research year in Nazareth, JoAnn and Martin were living in Jerusalem where he was the first director of the BYU Jerusalem Center. I spent a few weeks when I first arrived and then many weekends after that staying in their apartment. I was treated like one of the family. On several occasions Martin and JoAnn would pick me up in Nazareth and I would help show their visitors around the Galilee. When my parents came to visit along with Aunt Pat, Patricia, Heather and Betsey we all were invited to a delicious dinner at the home of Ehab Abunuwara's parents in Nazareth. Dessert was delicious kenaffeh--soft goat cheese with a layer of butter soaked shredded wheat on top and then doused in syrup (not the best heart healthy food). The Hickman daughters at one end of the table were not that thrilled with the dessert. Nearby Martin, however loved it. After his heart attack, JoAnn had been very vigilant in making sure Martin prolonged his life by eating right. But on this occasion, she was distracted by all of the good company. It wasn't until Martin had polished off the desserts of his three daughters that JoAnn from the other end of the table noticed the four empty plates in front of her husband. She let out a loud "Martin" with which he knew that he had been caught with his hands in the proverbial Arab cookie jar.