The joy of teaching geography to future missionaries


This e-mail in my inbox this morning made my day. It is from Sister Carly Christiansen who is serving an 18 month mission for The Church of Jesus Christ of Latter-day Saints in Lansing Michigan. Several years ago she took my geography 120 (geography and world affairs) class at BYU and then she was an enthusiastic TA for that class for the past two years. 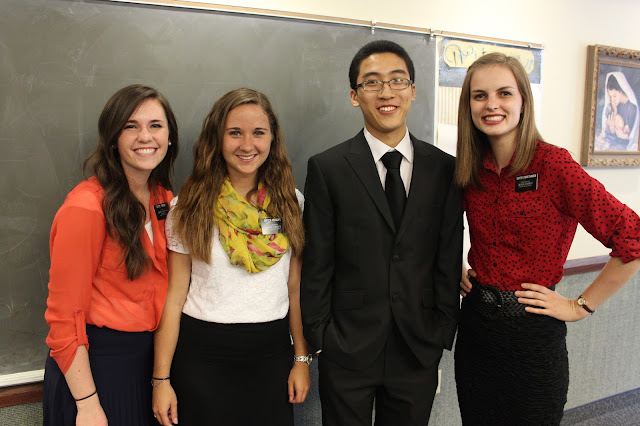 Sister Christiansen is on the right in red with her two companions (one of whom is awaiting a visa for Brazil) and with Bruce from Shanghai on the day of his baptism. She met him on her first day in the mission field. The photo is from Sister Chrstiansen's blog click to view http://lettersfromcarly.blogspot.com/

I've been wanting to write you since getting out here to Lansing, Michigan because it's been amazing to see how much geography has helped me on a mission!

I've always been obsessed with geography and knew it would help me somehow in the future. One of my favorite scriptures is D&C 88:78-80 because it talks about the importance of gaining a knowledge of countries so that we can magnify the mission with which we are called! I used to read that and think, 'Oh, one day I'll for sure get called on a mission to a foreign land and I'll be so grateful for my geography knowledge.' However, when I got called to Lansing, I kind of just thought, 'Oops, I guess that verse doesn't apply to a mission in my case.' I was dead wrong!

I'm serving in a university ward in East Lansing and my area is the campus of Michigan State University. I have never met so many people directly from foreign countries as I have here in East Lansing! Apparently Michigan State is a big campus for international students and we've been able to see that here. It's rare that we meet someone who's actually from America. I've only been here for a month and so far we have taught people from China, Iraq, Myanmar, Uganda, Saudi Arabia, Yemen, Tanzania, Korea, Rwanda, Nigeria, France, Togo, India, Sudan, and Ethiopia! As a result, I have been able to use geography every single day here. Just last Friday, we met a man on the bus who wasn't giving us much attention. I asked him where he was from and he said, "Oh, it's a little country in the south of Africa, you've probably never heard of it.. It's called Zambia..." and I was just like, "Oh! How far are you from Lusaka?" He was so surprised and was suddenly so willing to talk to us (we got a return appointment!). It's amazing how knowing a little bit about where someone is from can really help them open up to you. 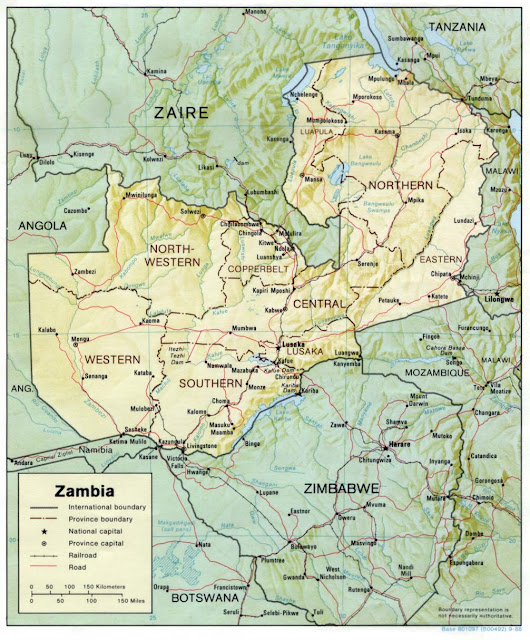 Another similar situation happened that made me directly grateful for your class in particular. We were teaching a less-active member who hasn't opened up to missionaries in a long time. Once again, I asked her where she was from (which seems to be my favorite question besides maybe the invitation to get baptized!) and she said she was from Nigeria. I asked her if she was closer to Abuja or Lagos, and she perked right up and excitedly said, "I'm from Lagos! You know Lagos?" Later on in the lesson, she was talking about how diverse Nigeria is and how it was hard to grow up there. I swear the Spirit blessed me with remembrance and brought something I learned from your class back to my mind. I was just like, "Oh yeah, aren't there like, over 250 ethnic groups in Nigeria or something?" She was so surprised and was like, "Yeah!!!" then went on to really open up to us about her life there. The best news is that she came to church that Sunday! 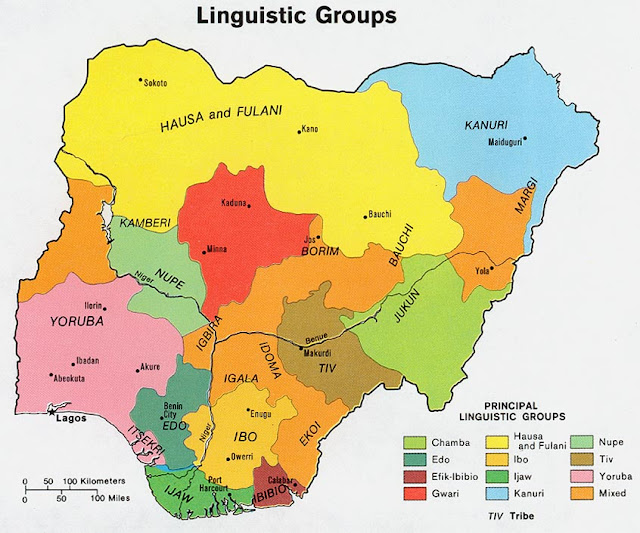 One last experience that made me especially grateful for your class was with an investigator we have named Rooney. He told us he was from Iraq and was talking about how the conflict there was really rough and how he felt like his people were always being attacked. I wasn't sure who he meant by "his people" so I asked him what part of Iraq he was from. He said northern so I took a leap of faith and asked him if he was Kurdish. He got so excited that I knew who the Kurdish people were. After that, he started tearing up and sharing with us some of the experiences he'd had in war. It really helped him open up his heart to the gospel and he has been progressing ever since! 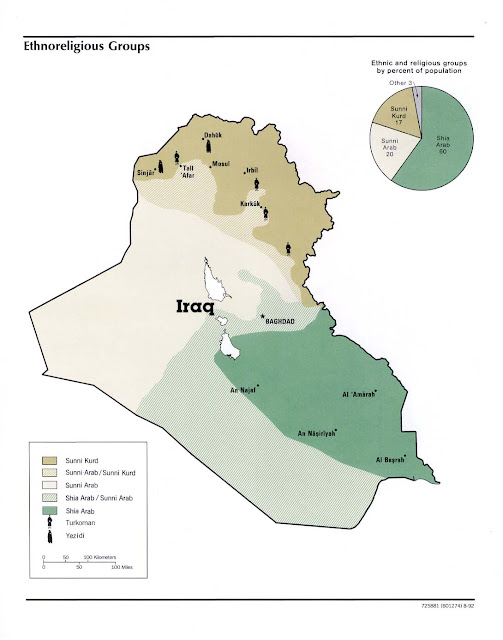 Sorry for the long stories, but I just wanted to thank you for being such a great professor. You can tell your class that if they ever wonder if they'll actually use geography, they no longer have to doubt! I feel like I'm bearing my testimony or something but I just have such a strong conviction that a knowledge of geography blesses our lives so much. The main thing I've been able to see here on a mission is that it helps me connect to people. I hope all is well at BYU and with your geography classes. I miss being a TA so very much but I love my mission!

Sister Carly Christiansen
Posted by chad at 11:44 AM