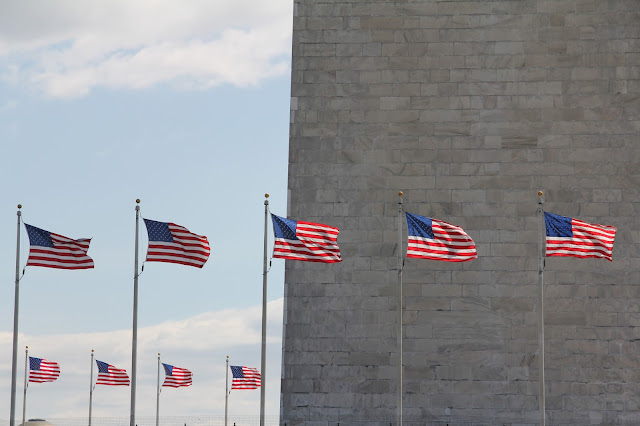 Years ago when I was coordinator of Middle East Studies/Arabic at BYU, a prominent Palestinian Arab Anglican priest (Naim Ateek) from Jerusalem came to visit Utah. I had met him before and read his book "Justice and only Justice". He was and is a long time supporter of a fair and just two-state solution to the Israeli-Palestinian conflict. I thought it would be a great idea to have the BYU community learn from a moderate, reasonable, Palestinian Christian. In particular I thought that all of the BYU Jerusalem Center alumni would enjoy hearing him. When I sought approval (as is required at BYU) to have him come and speak I was told by the International Vice President that he could come if we only advertised his lecture to the Middle East Studies majors and to my Middle East geography students. When I questioned why we had to limit our publicity, I was told that if it was publicized as a BYU event, and not just a major specific event, then "some member [of the Church] in Hurricane, Utah" might think that BYU and by extension the LDS Church was somehow validating and supporting what Ateek might say. There was a real concern that outwardly BYU and its guests must look the part, even if that meant severely restricting open dialogue which is so much a part of university learning.

This fear of what outsiders might see, hear and think also influences who is and is not invited to speak at BYU lectures and forums. There is a very intense vetting process to make sure that all university wide speakers outwardly exemplify what BYU and the LDS Church stand for. Sometimes those who are accepted (VP Dick Cheney) and those who are turned down (LDS author Laurel Thatcher Ulrich) are seemingly done with no rhyme or reason, but there is always a reason.

When the Mormon Tabernacle Choir accepted president-elect Trump's invitation to sing at his inauguration, Mormons reacted in two very divergent ways which highlight two differing views on how the Mormon Church should and will be viewed during this tumultuous time.

Many see the Choir's singing as a fitting continuation of singing at inaugurations for any president, Republican or Democrat, who issues an invitation. They see it as a great opportunity for Mormon missionary work and a way to "let our light shine." And they see it as a patriotic act to honor the office of President and to celebrate the United State's peaceful democratic process. It shows that Mormons are loyal, patriotic Americans. All good reasons.

Other Mormon's see it as having a much more troubling meaning. They feel that the Choir's singing at the inauguration could be construed (by Muslims, Mexicans, women and even residents of Hurricane) as symbolically validating a man whose words and actions are very much at odds with Mormon ideals. This is not about outward policies (if he and his supporters want to build a wall then so be it, he was fairly elected on that platform), it is about inner character (bragging about his predatory advances on women, his degrading comments about Mexicans, his discrediting of a US judge of Mexican ancestry, his vilification of all Muslims, his lack of business ethics (profit is all that matters), his disrespectful name calling (lyin' Ted, crooked Hillary) and on and on). 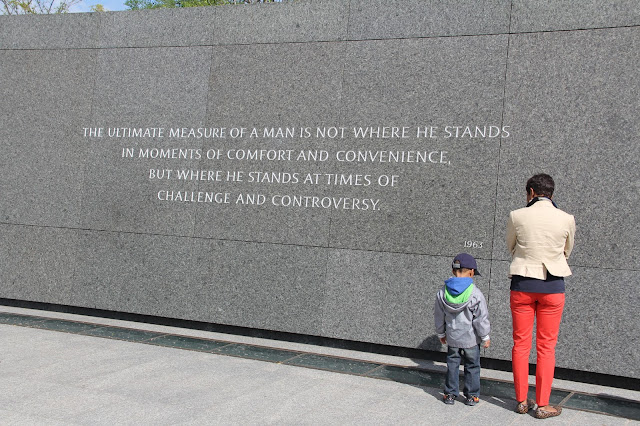