Three volcanoes and a beach 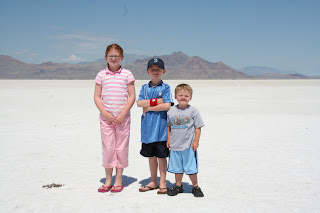 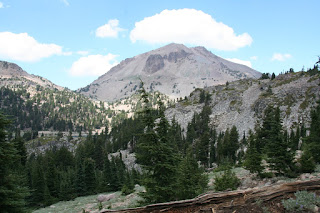 After an interesting night at the Peppermill Hotel and Casino (it was the cheapest price on Orbitz until we had to upgrade on arrival to a non-smoking room) we drove to Lassen Volcanic National Park. 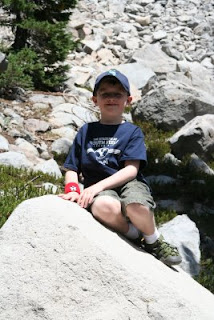 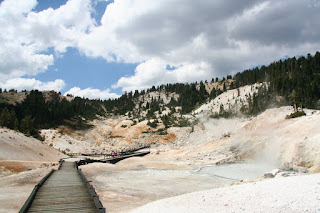 We hiked the three mile round trip to Bumpass Hell (a man with the last name of Bumpass fell through the crust into a hot pot and lost his leg) to see the Yellowstone like hot pots. 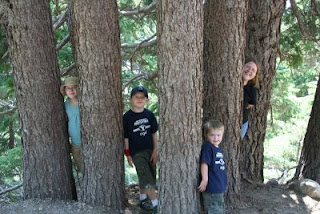 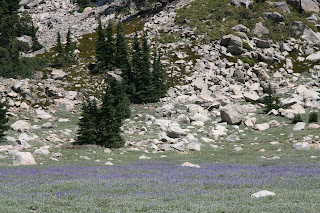 We had dinner at Olive Garden in Redding and then drove west through the coastal range past fire fighter camps and the distance smoke of a few wild fires still burning. 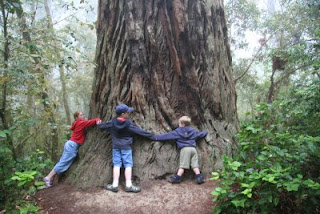 We spent the night in McKinleyville north of Eureka. The Redding to Eureka forest drive took a lot longer than expected so we missed a second night of hotel swimming so we had a morning swim in the indoor pool of the Holiday Inn Express before setting out to explore the redwoods. We enjoyed the misty hike through the Ladybird Johnson Grove. 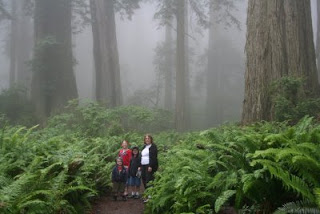 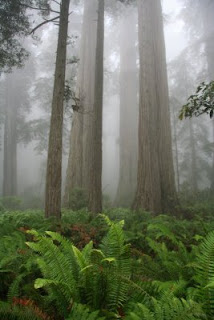 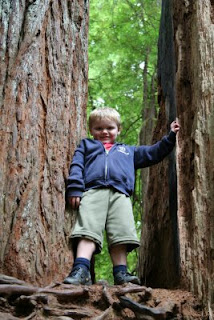 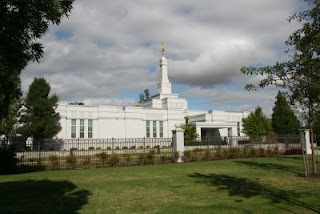 Spent the night in Medford Oregon where we enjoyed another swim at another Holiday Inn Express. Next morning we checked out the Medford Temple and then headed north to Crater Lake National Park. 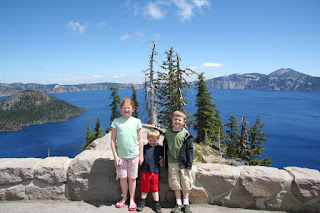 Marie thought for sure the kids would fall in, but they didn't. We drove through more forested mountains to Eugene and then north through the fertile Willamette (not to be confused with Will Emmett) Valley to Beaverton where we spent the night with Mark and Allison Ellsworth. They treated us to dinner at a Lebanese restaurant in Portland and we went to their Beaverton Ward on Sunday. That afternoon we drove through more forested mountains to Cannon Beach where we spent four nights. 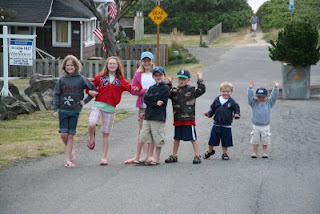 We met up with Paul and Jeanne Krumpermann (Marie's youngest sister), their four children and Marie's sister Rachel. That evening the seven cousins had a blast playing on the beach together in the cold water and the cool air. Our intent was for the kids to stay dry--but no such luck. It was too much fun dodging waves. 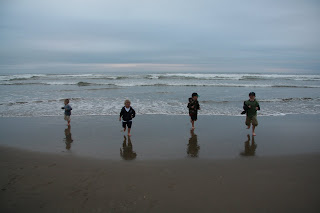 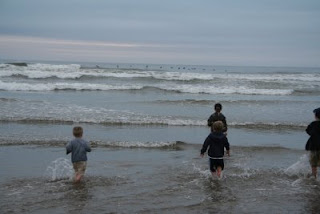 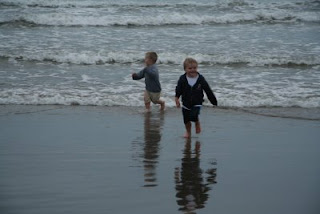 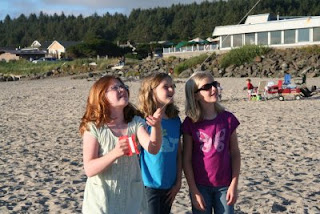 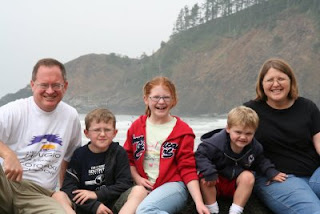 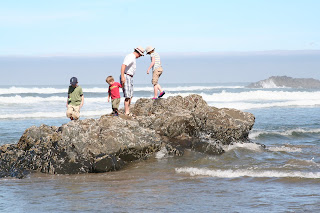 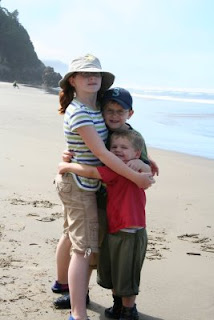 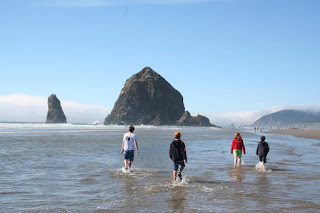 Heading to Haystack Rock to explore at low tide. 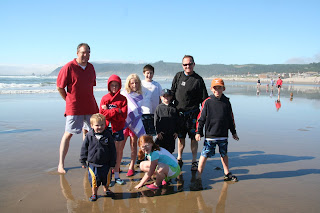 Mark Ellsworth came over to visit us for an afternoon and evening. His two sons are in the white shirt and orange cap. 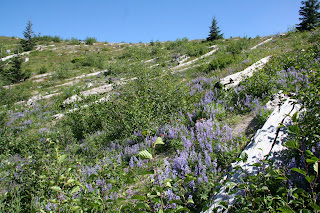 On Thursday we headed north to Mt St. Helen. These trees were laid flat by the 1980 eruption. 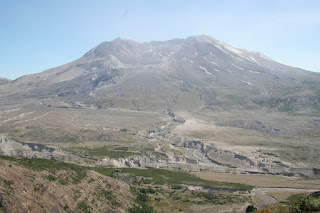 The view from Johnston ridge. In the middle of the blown-top crater you can see the smoking rise of a new volcanic cone. Drove to Pendleton that night and then home via Boise (our first and only stop at McDonald's because it had star wars toys in the Happy Meals) and shakes at A&W in Rupert. A fun trip.
Posted by chad at 2:25 PM