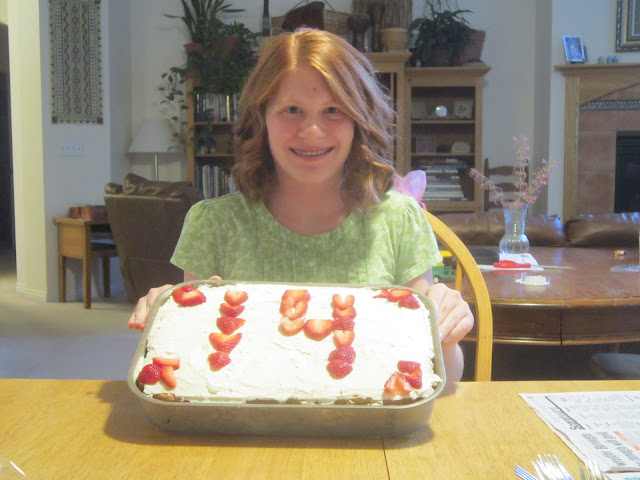 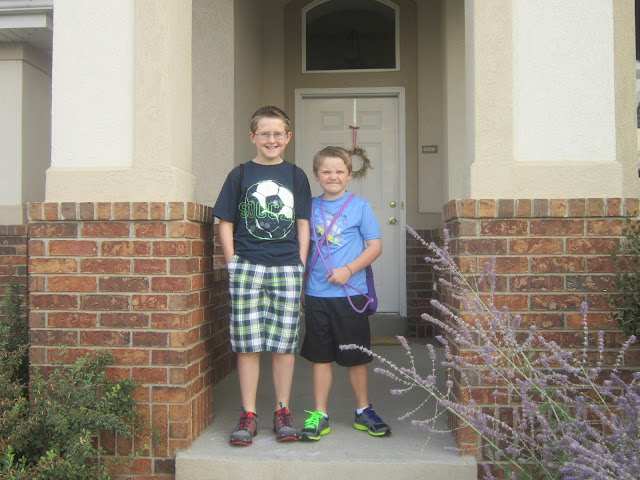 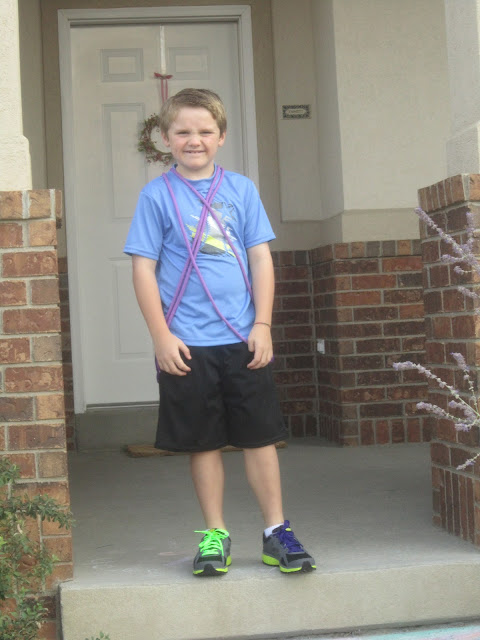 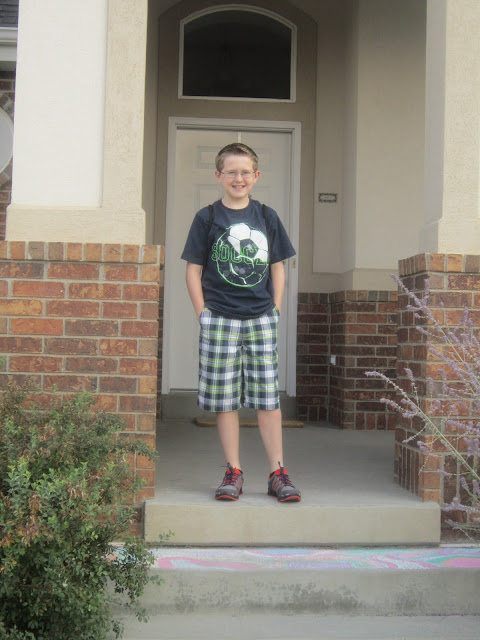 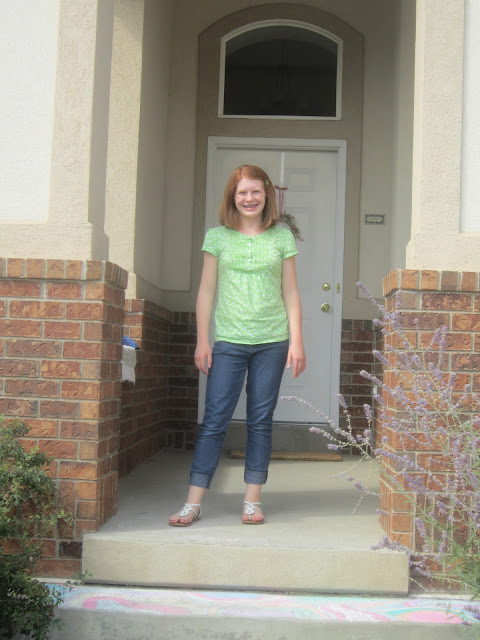 Sarah starts 9th grade (thanks to Marie for the above photos and Joel for the camera--I'm sad to have missed a few important milestones). 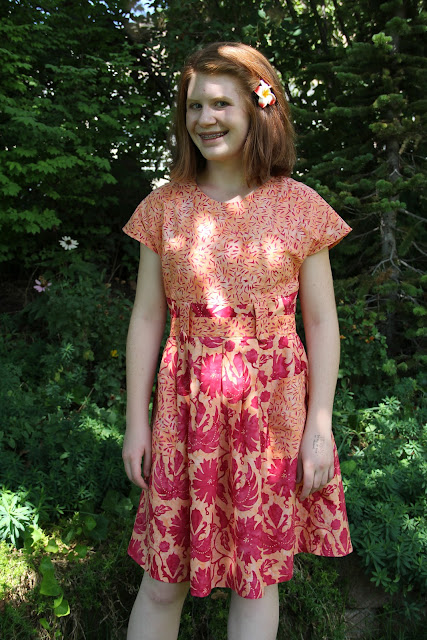 Beautiful Sarah after church in her new cute batik dress (which her dad picked out for her!). The flower (frangipani/plumeria) in her hair was a gift from Sister Imma the Solo Stake Relief Society President.  At church Sister Imma had a flower in her hair and as I was visiting with the family after church I casually mentioned to her that I liked the flower and that it was my favorite smelling flower in all of Indonesia. I thought the flowers were real, but they were not and so by my admiring them she then gifted some to me. Luckily she didn't pull it right out of her hair then, but instead, that evening she and her husband came by my hotel with a collection of hair clips in the shape of the frangipani flowers as a special gift for Sarah.

Once upon a time before I served in Indonesia there was a Mormon missionary who learned that if you admire something, then more often than not Indonesians will then give that something to you. Elder Bailey became so adept at admiring nice things (like batik shirts, wood carvings, etc.) in order to get gain that the other missionaries turned his name into a verb meaning "intentionally admiring something in order to be gifted that something." Whenever a missionary returned to missionary quarters with a gift, the first question asked by the other flat mates was: "Did you bailey that?" What a legacy. I have since met Elder Bailey and he is a very nice guy. Just for the record, I did not bailey the hair clips. I admired what I thought was a real flower which I knew could not be gifted to me. I was surprised when I opened the gift to learn that what I had admired was fake and could be gifted. 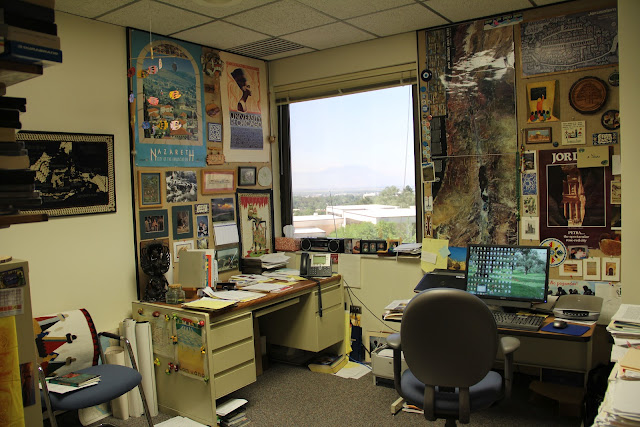 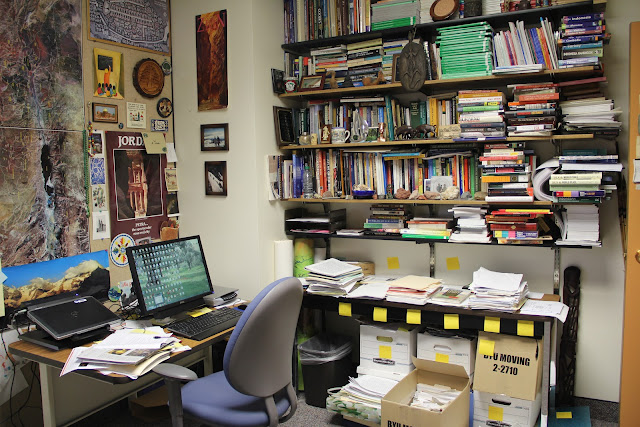 I started back to school today. I am teaching Geography of Southeast Asia (38 students), Political Geography (38 students) and Geography of World Affairs (180 students). Here are photos of my office during mid summer when the floor and desks were cleaner that usual.
Posted by chad at 4:17 PM