The Woman on the Bus 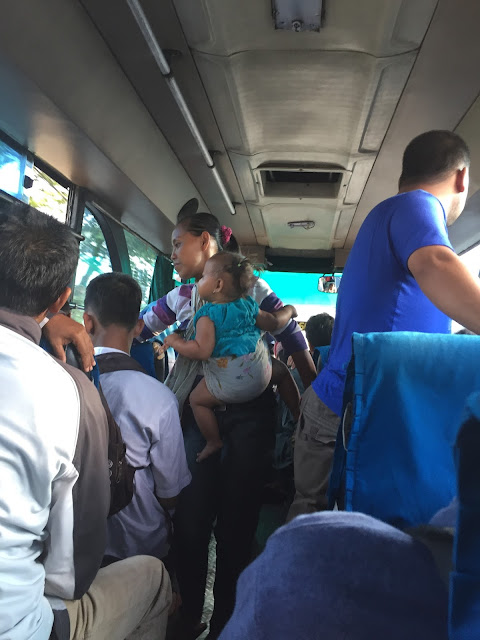 As a young missionary in Bandung Indonesia 41 years ago I remember taking a photo of a girl singing (not so well) with a homemade box-shaped guitar in front of our home in hopes of earning some money. Wandering minstrels who roamed neighborhoods serenading at the front gate of each house were a common occurrence back then. The standard response at the time was to pay them something quick so they would stop their bothersome singing.

In my more recent journeys in Java I have noticed that the preferred performance place for these minstrels is the aisle of intercity buses. They jump on at a bus terminal or a bus stop; roam the aisle singing a song with self-accompaniment from a guitar, shakers, or a drum; go up and down the aisle collecting donations in a discarded candy or chip bag; and then jump off a few stops down the road to ride a different bus back to their starting point.

Today we were riding a dilapidated bus from Solo to Prambanan. It was crowded and I stood for part of the trip when I gave up my seat for an elderly woman. While standing the first minstrel came on board. She was near the front of the filled aisle and did not have a very loud voice. Still when she passed with the bag I dropped in a 2,000 rupiah bill (the lowest currency bill in Indonesia—worth about 15 cents). Others no doubt dropped in a similar low value bill or a 500, 200 or 100 rupiah coin. I had a wad of the bothersome 2,000 bills in my pocket that I was hoping to finally use on my next purchase. Instead I decided to budget the money for bus ride entertainment. The second man was equally unimpressive, still I made a donation for his effort. 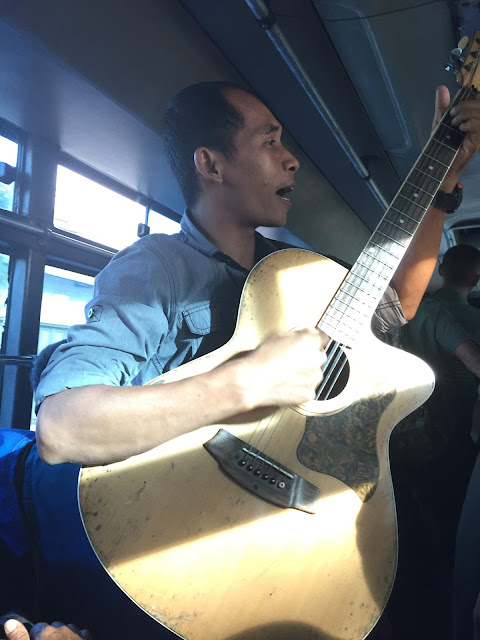 Then a third singer came on board. He stood right in front of where I had finally been able to sit. He was polite and offered a few words of explanation and then he began to sing. If this were Indonesian Bus Idol, I would have sent him on to Hollywood. He played and sang very well and was the best of the day. I doubled my donation. 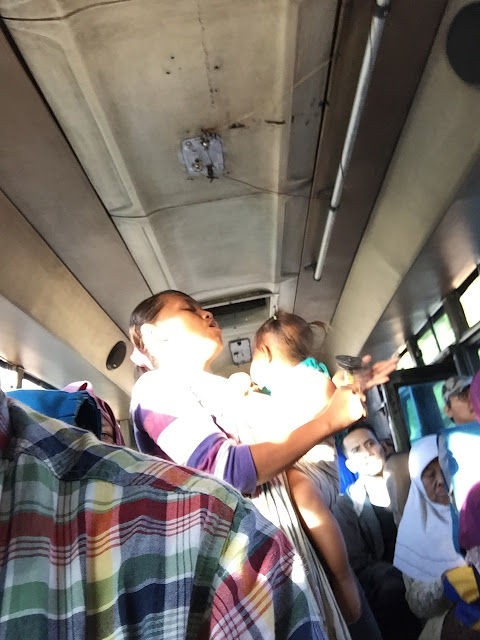 A little further down the road I heard a voice tentatively start to sing out from further back in the bus. It was weak, it was hoarse and it was not very beautiful. It was accompanied by a tambourine like rattle (which I saw when I used the reverse photo option on my i-phone). My initial thought was “no 2,000 bill for her.” Then I turned around to see who she was. She was a young woman sidled by a toddler who part way through the song started to fuss. I thought again. She must be hoarse from singing all day. She might be singing to feed her child. My heart softened. When she finished she wished us all a safe journey. I handed here two bills as she walked up to start passing the bag. 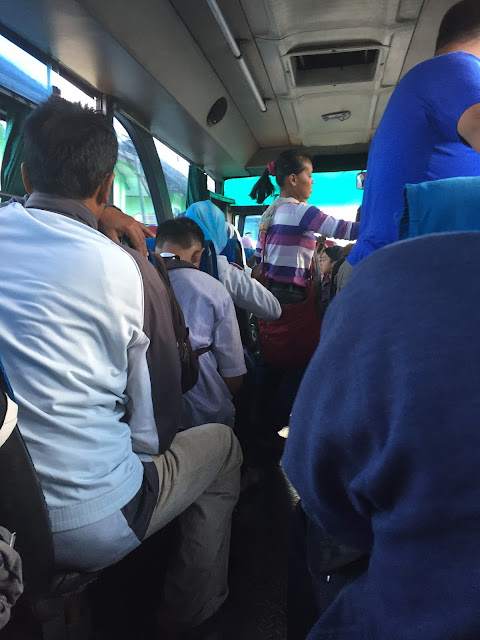 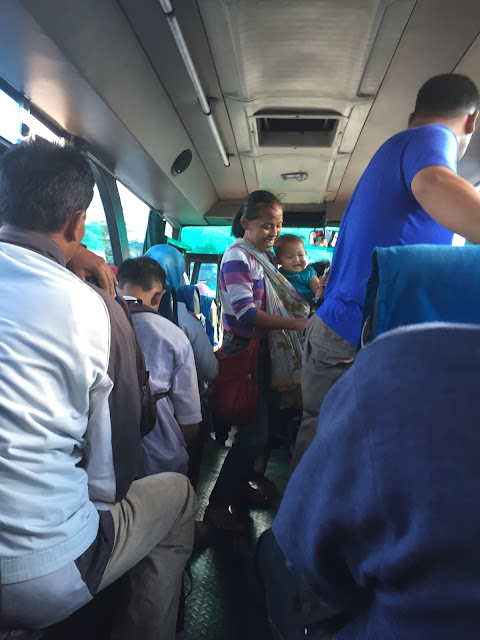 With her collection gathered she then sat down to give her daughter a bottle. My heart softened more and I wanted to give her more, but I didn’t want to draw attention to her or to me. Luckily our Prambanan stop came before she jumped off. I slipped her a 10,000 bill on my way out the back door and off we went to explore a magnificent Hindu Temple. I wish her and the other wandering minstrels well. Who knows why they sing for their supper, but good for them for doing something and for using their talents, some better than others, to be self-reliant.

Interestingly the lesson in Priesthood meeting today was on being self-reliant (mandiri in Indonesian). 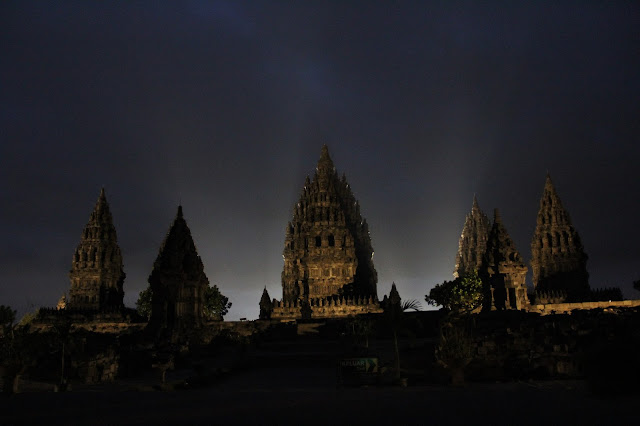