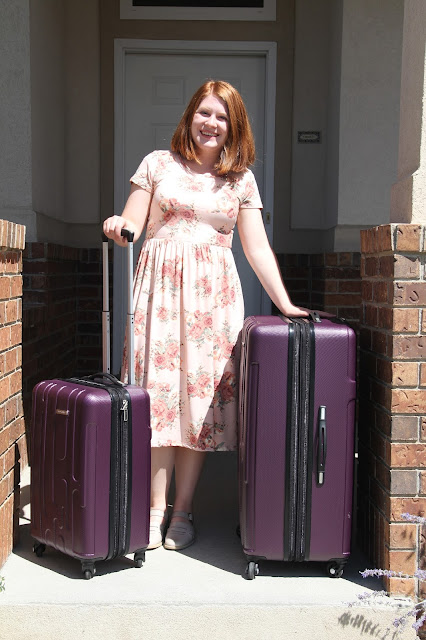 Today at 12:45 we dropped Sarah off at the Missionary Training Center in Provo. We were instructed to say our goodbyes and take our photos beforehand, because at the orderly drop off in the parking garage of the new section of the MTC there would only be time to pull out her suitcases and give her a quick hug goodbye. It was indeed a quick goodbye. Here are our photos prior to driving to Provo to drop off Sister Emmett.

Sarah will be in the MTC until September 12th.

Take a tour of the MTC here: https://www.youtube.com/watch?v=W0-0nniCz6k

She will then serve in the Ogden Utah Mission until her release date of March 12th 2019.

You can follow her missionary adventures on her blog: https://missionarysarah.wordpress.com/

You can write her at: sarah.emmett@myldsmail.net 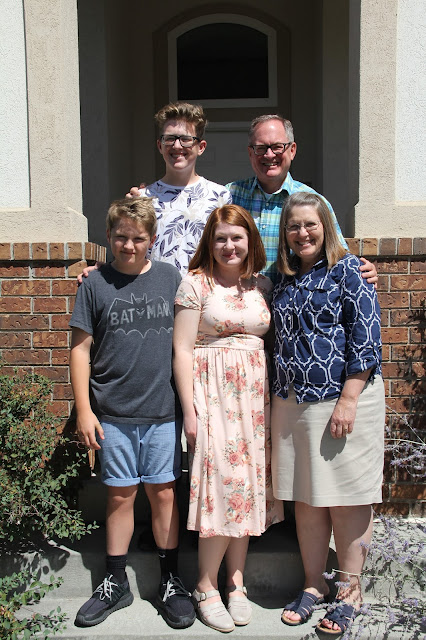 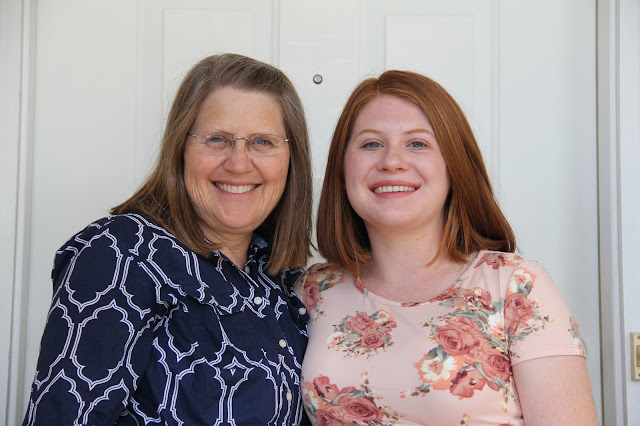 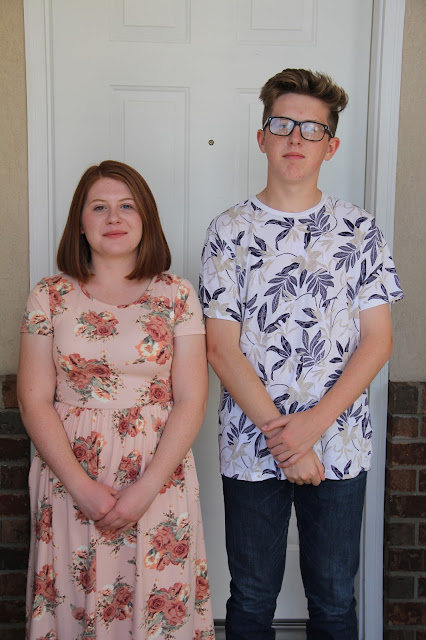 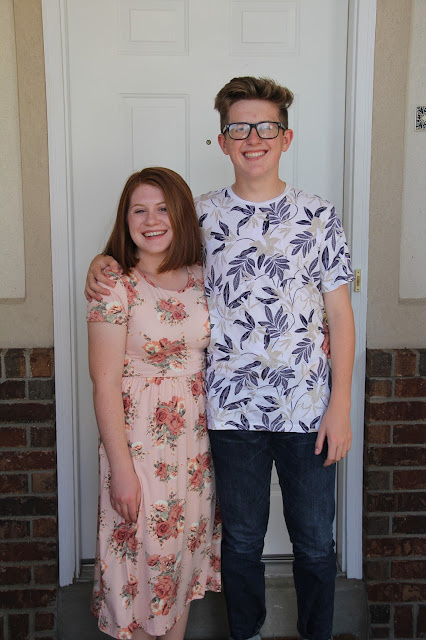 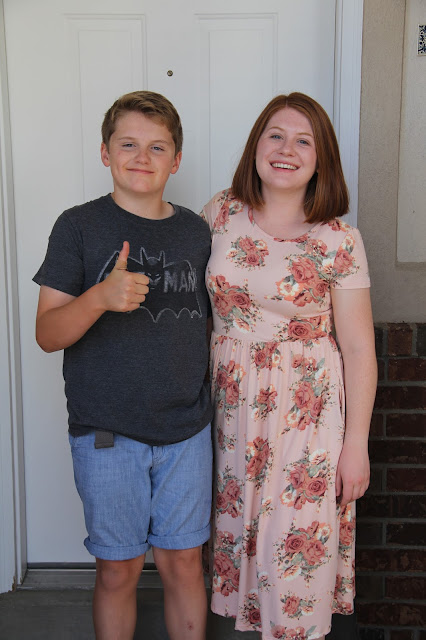 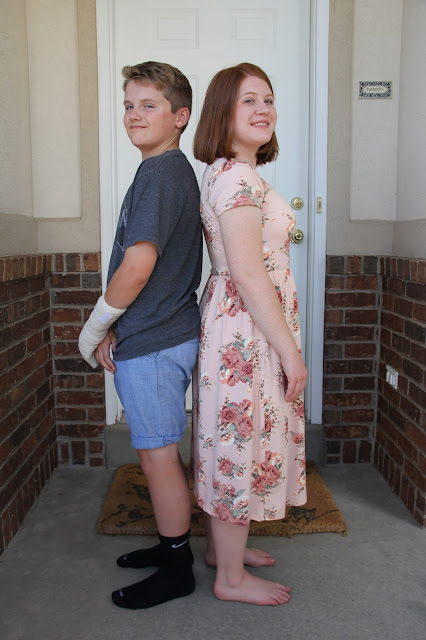 Who will be taller when she returns? 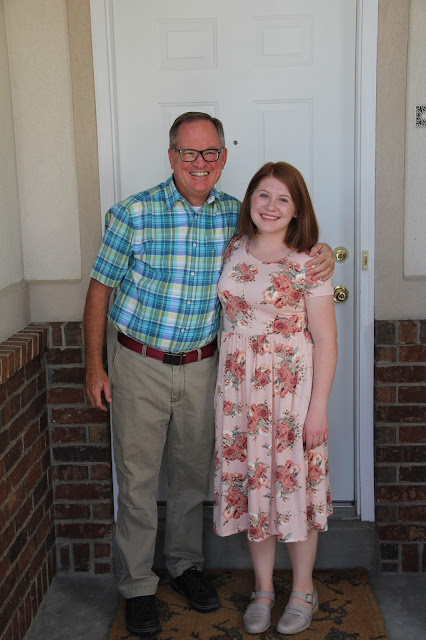 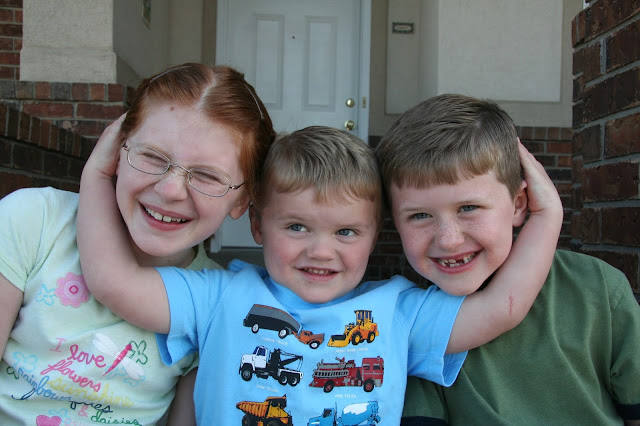 Prior to a 2008 trip to the Holy Land, I snapped this cute photo of the three kids just as Will spontaneously reached up to pull his siblings in. Today Will wanted to recreate this classic photo. 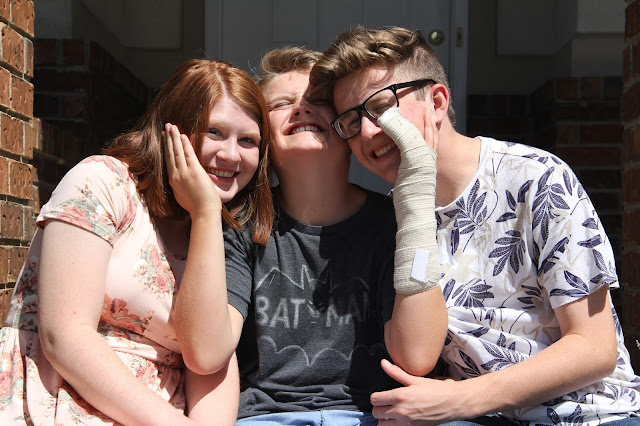 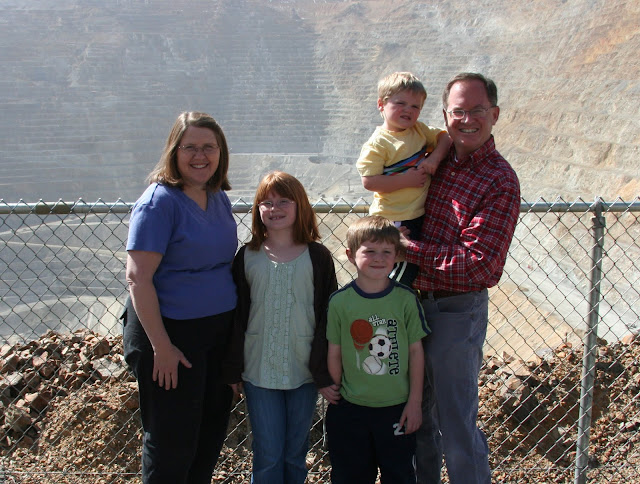 In October 2007 our family helped host some delegates from Indonesia to the BYU Law and Religion Symposium. One day we took them to Kennecott Copper Mine. 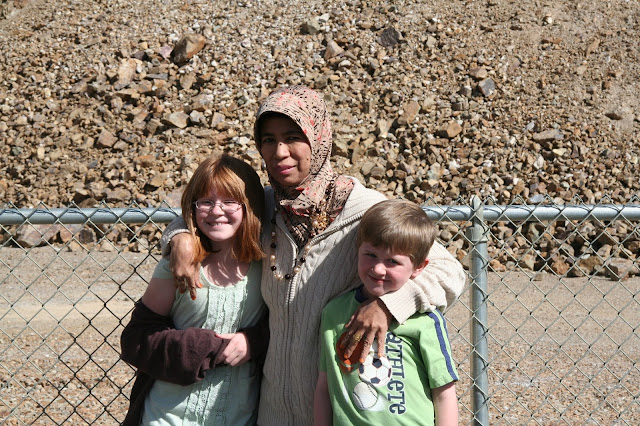 When the wife (who was missing her children, hence the hugs above) of one of the delegates learned of my missionary service in Indonesia, she turned to Sarah (age 9) and Joel (just about to turn 7) and asked them if they were going to serve missions too. Today on our drive to the MTC, Sarah told us that that conversation, nearly ten years ago with a Muslim woman from Indonesia, was the time that she decided she was going to serve a mission. I don't think she imagined at the time that she would be serving so close to home. 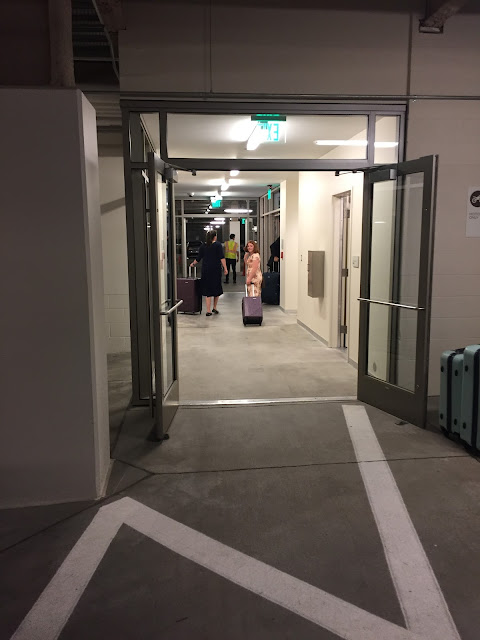 Off she goes into the MTC. This is the only photo we managed to take among the tears. 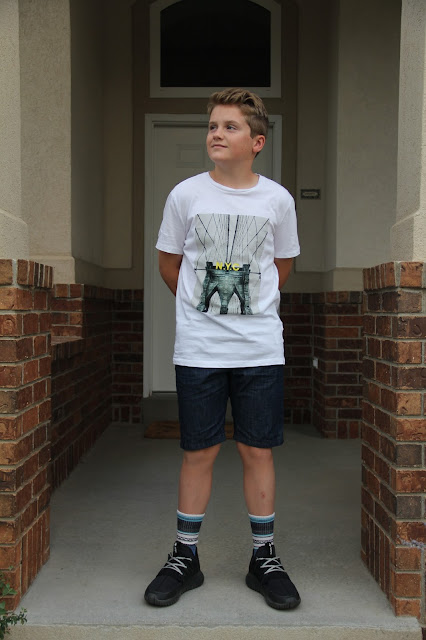 In other transitions this week, Will began7th grade on Tuesday, 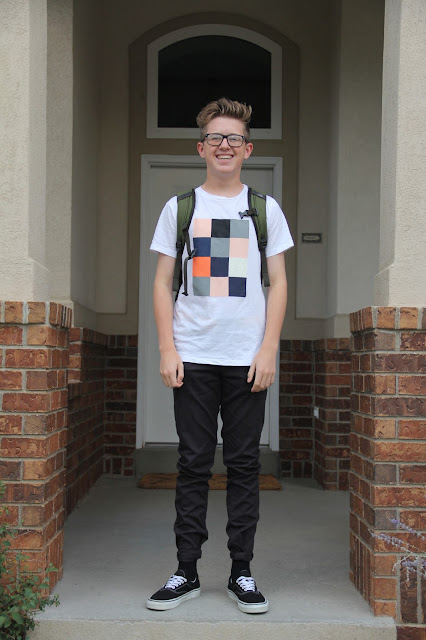 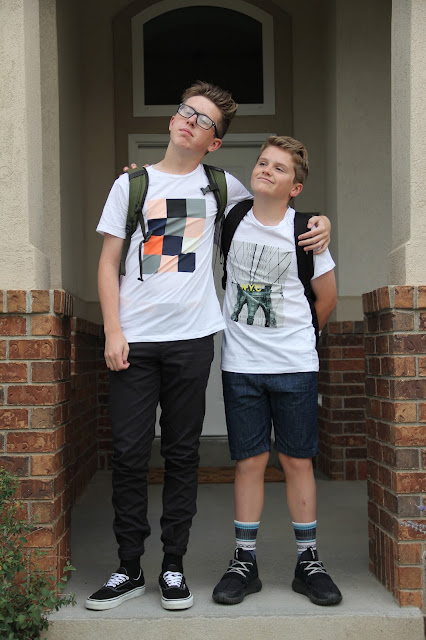