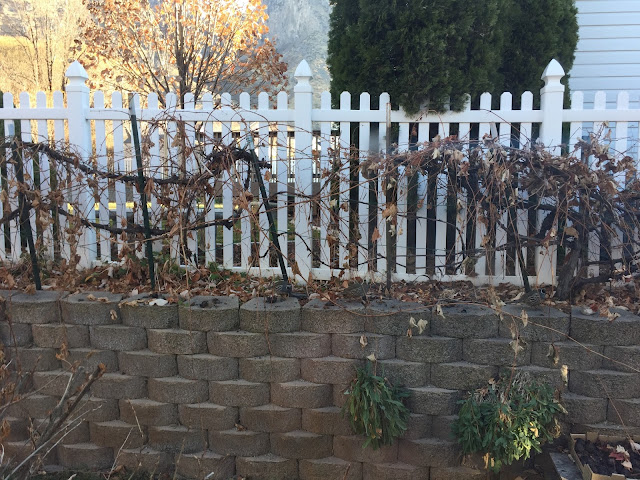 This year I decided to treat the various birds that frequent our backyard to a daily breakfast of smashed walnuts on our grape terrace. Most years it is only northern flickers and magpies that can break open the shells and eat. Now chickadees, blue western scrub jays and quail drop by to eat. A few days ago I took the above photo of three of many quail who scurried by to peck at some walnuts. This morning when I looked out to see what birds had happened by I saw nothing on the ledge. Then I noticed that there were no birds in all of our back yard. It was very unusual. I went out to investigate. 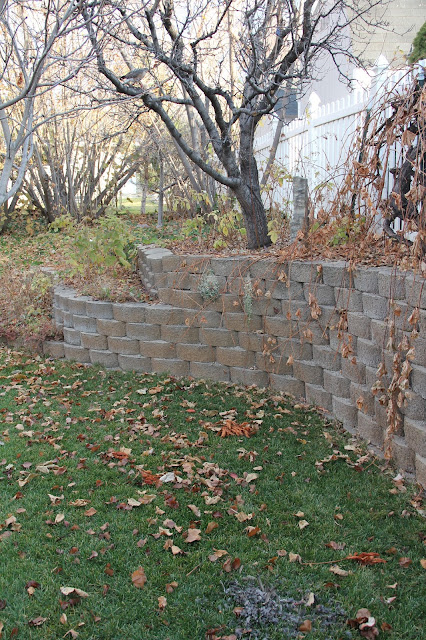 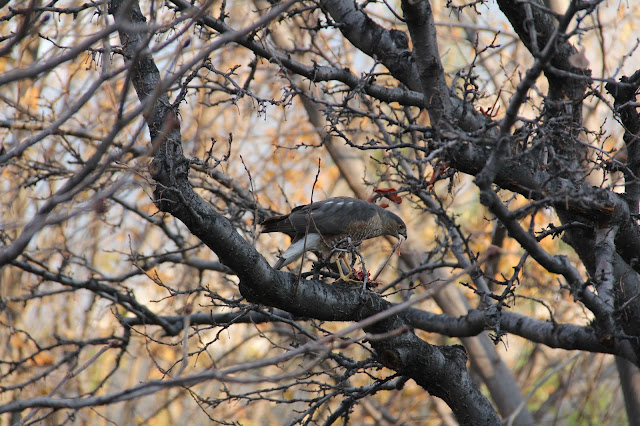 There it was in the plum tree, a sharp-shinned hawk pulling flesh and feather from its prey. No wonder no other birds were in sight. 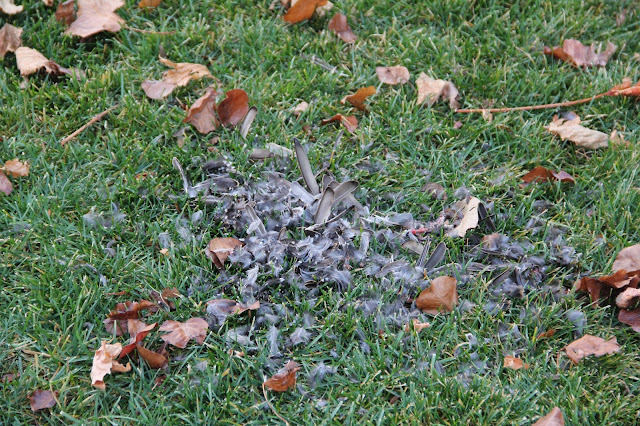 I don't know what kind of bird had met its fate for all that remained was a pile of feathers on the lawn. 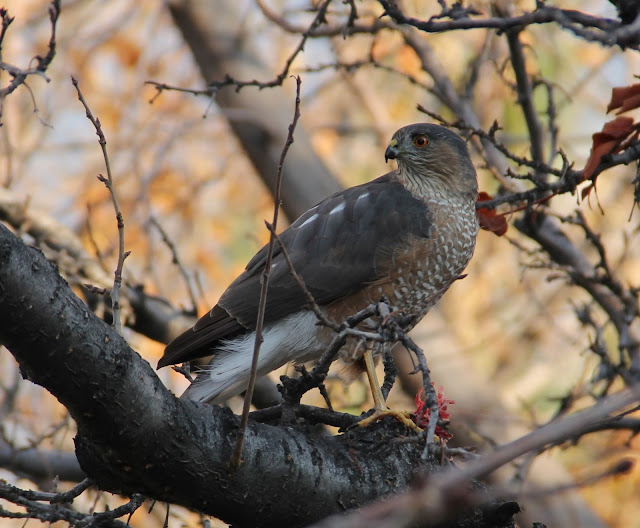 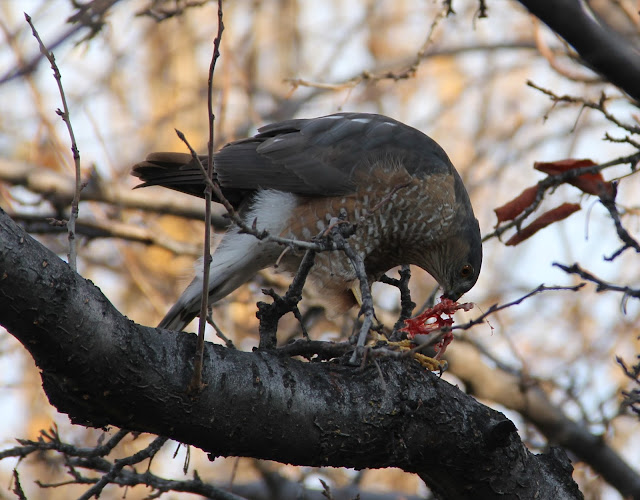 Over the years I have certainly noticed a pecking order in our back yard. Today the hawk ruled the roost.

(For more backyard birds go to this blog post:
http://beitemmett.blogspot.com/2016/12/walnuts-candied-and-for-birds.html )

Hawks are carnivores. They don't eat walnuts. They eat other animals. Their pecking order is the order of nature.

In the world of humans there are also pecking orders. These are not the order of nature. They are unnatural and man made. They are also troubling and very much in the news these days. Whites are no better or stronger or privileged than humans of another color and yet racism and white nationalism  are on the rise once again in America. Men have no right to make unwelcome advances on women and yet high powered men in media, entertainment and politics (and certainly elsewhere) think they can have their way with women.

Most troubling in all of this is that President Trump delights in his current position at the top of this unnatural pecking order. He continues to vilify Muslims in early morning video tweets. Instead of honoring code talkers, he offends Native Americans with his petty name calling of Senator Elizabeth Warren while standing beneath a portrait of President Andrew Jackson who used his power to take territory from the original inhabitants of this land. He stands by a politician who has preyed on teenage girls. Sadly political loyalty and expediency is more important than principle. And he now is spinning a tale that he never ever said (in reference to making advances on women): "When you are a star, they let you do it. You can do anything." In other words, when you are a powerful man, you are at the top of the pecking order and you can do anything you want.

Troublesome in all of this is that while others are being held accountable for their preying on others, the man on the top remains immune. Why does Trump get a pass while others don't? Equally troublesome is that his supporters stand by him in his continued belittling of anyone who stands up to him, criticizes him or does not fit into his narrow, twisted view of nation and world.

I stand in awe of hawks, but not hawks (or bullys, predators or haters) of the humankind.