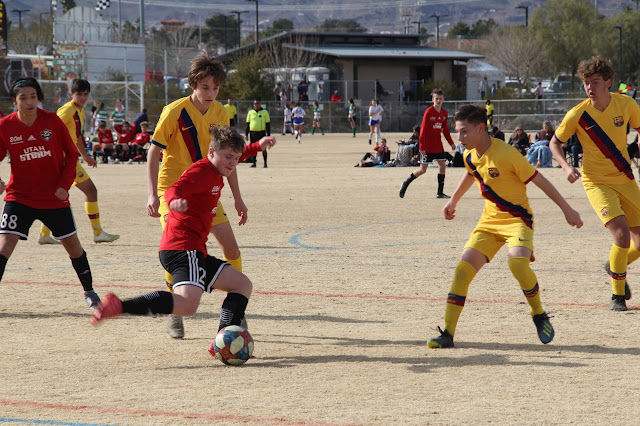 Last weekend we ventured south for yet another soccer tournament in Las Vegas (actually Henderson at Heritage Park). Will's Utah Storm team competed in the top division of the Vegas Cup which brings in top teams from all over the country. Unfortunately they were shut out in all three games (two on Saturday, one on Monday). Wing playing Will played his heart and legs out. 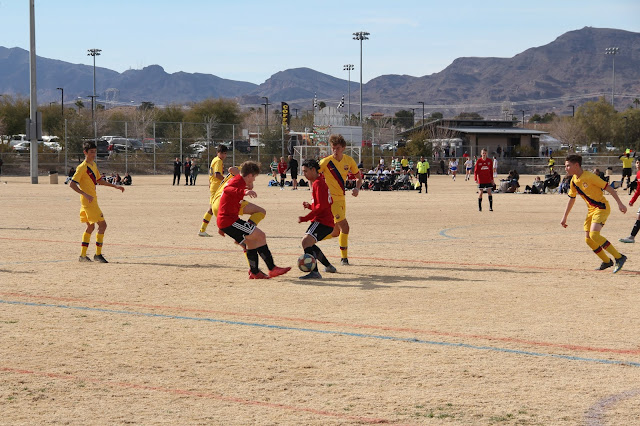 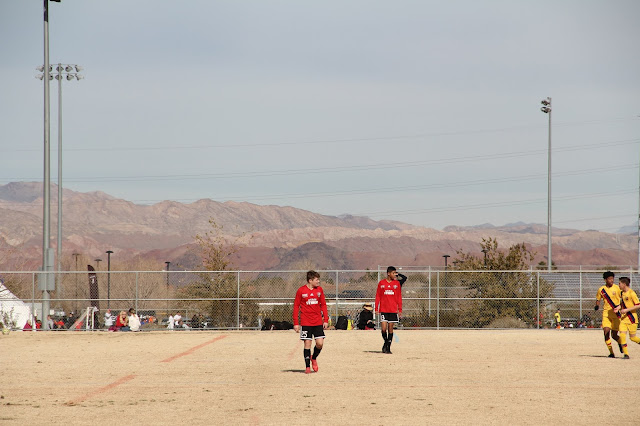 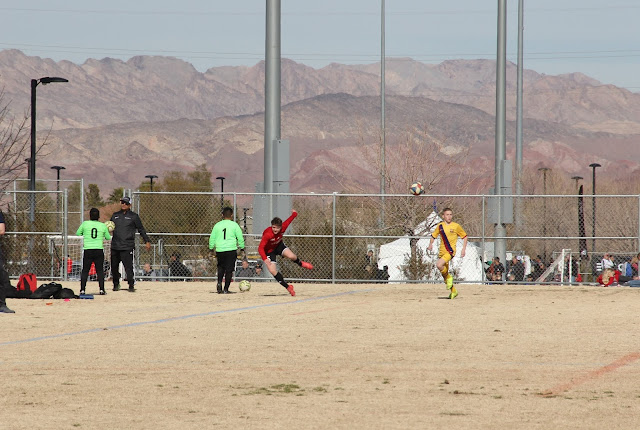 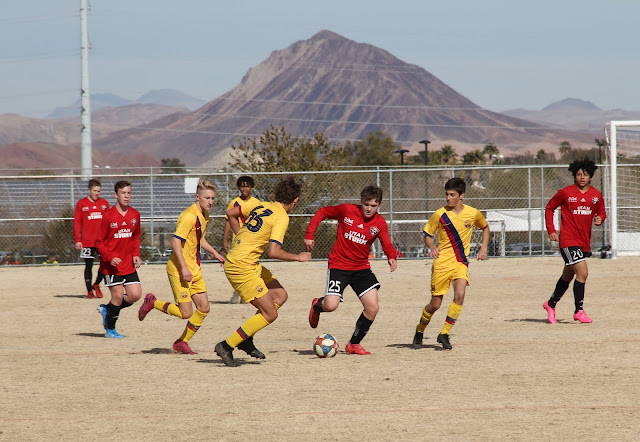 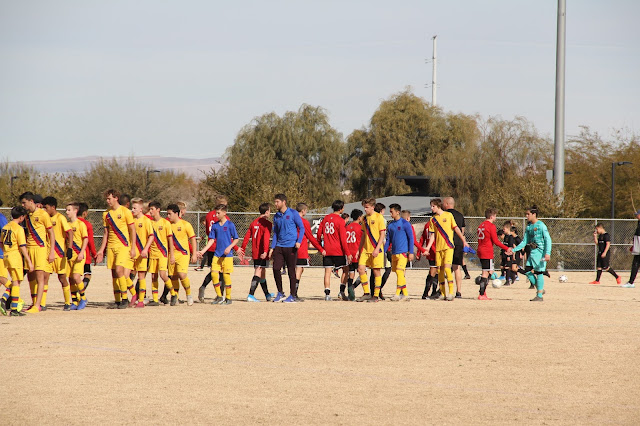 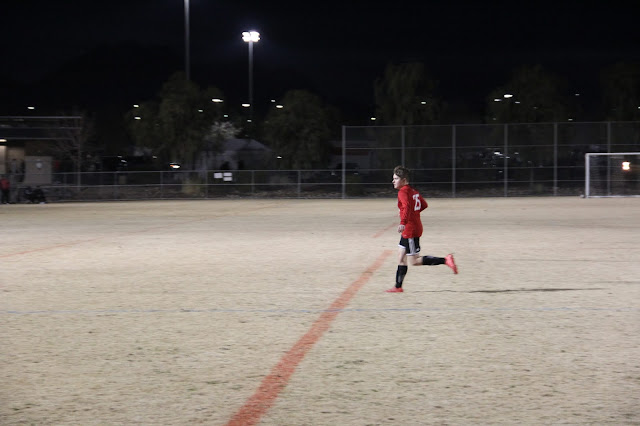 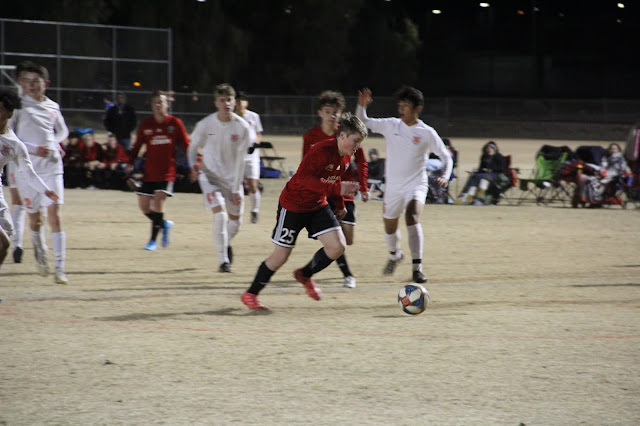 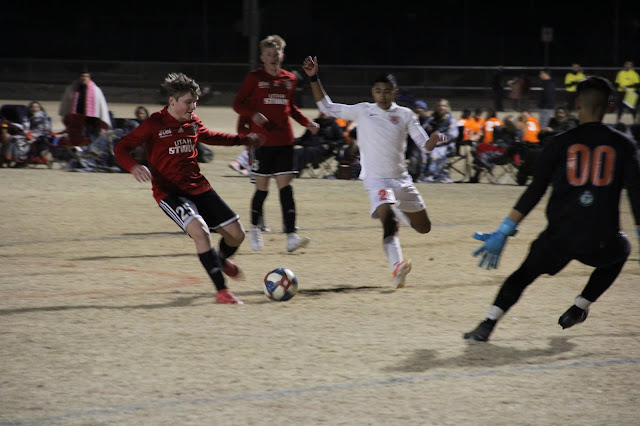 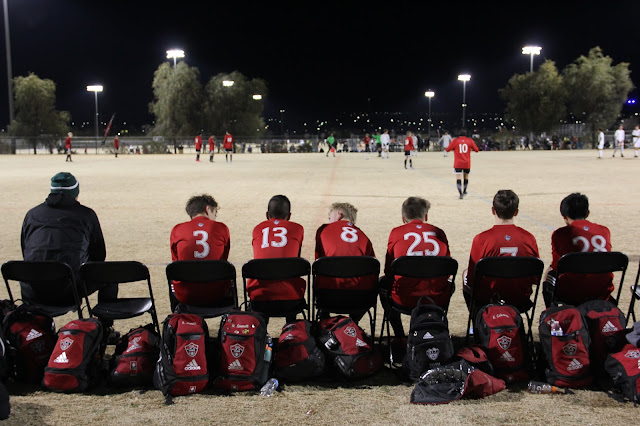 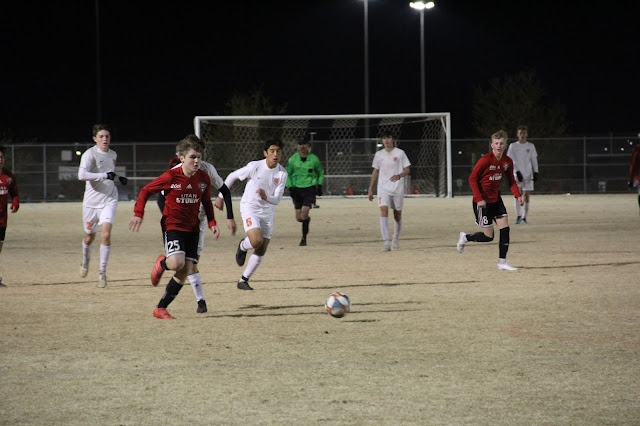 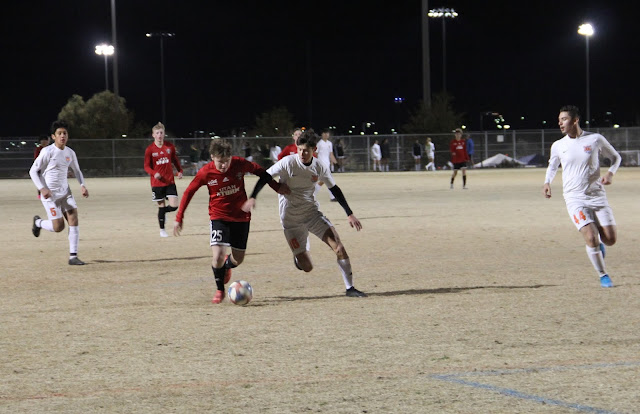 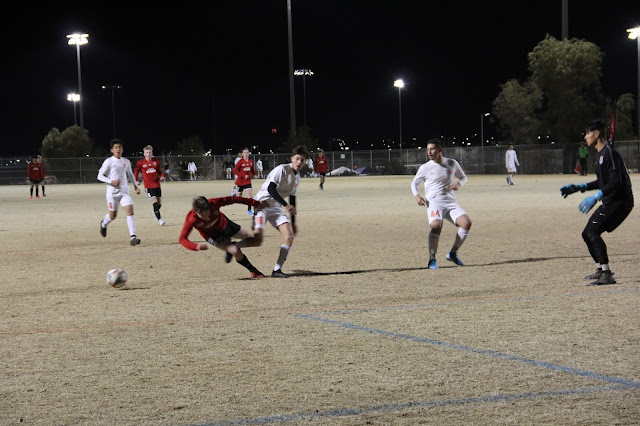 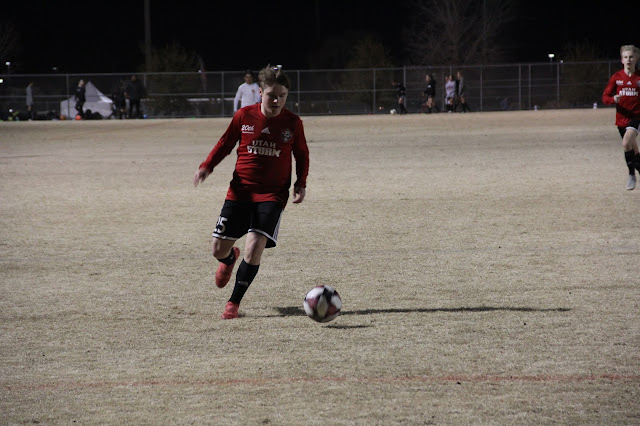 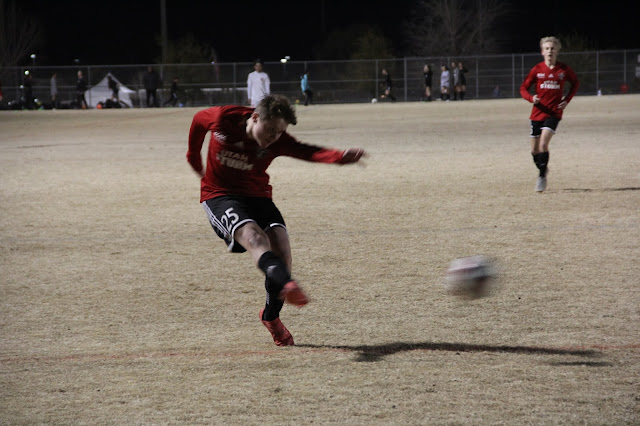 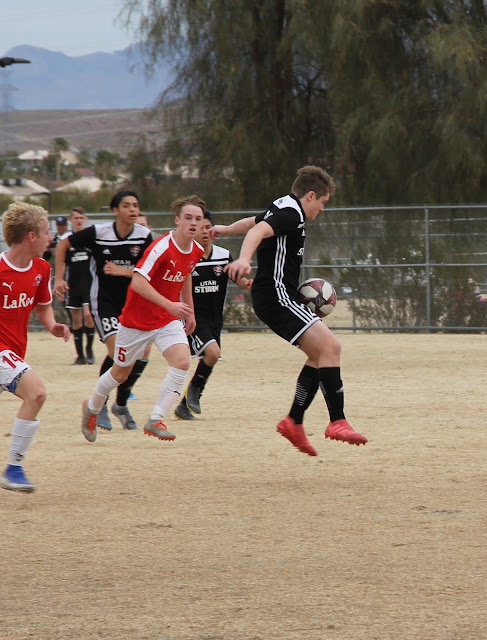 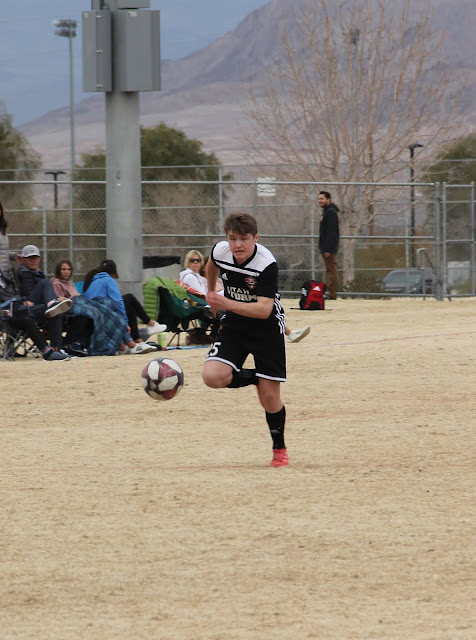 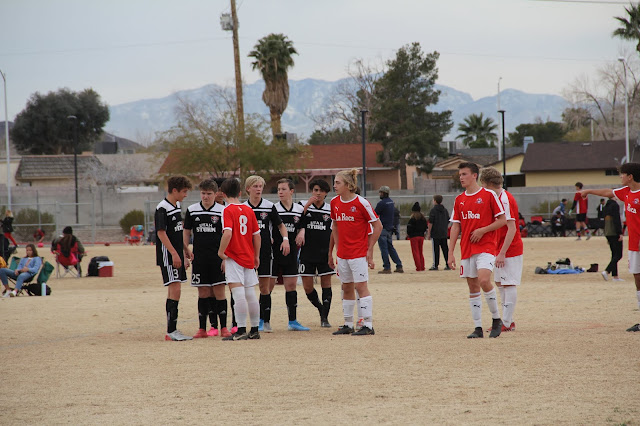 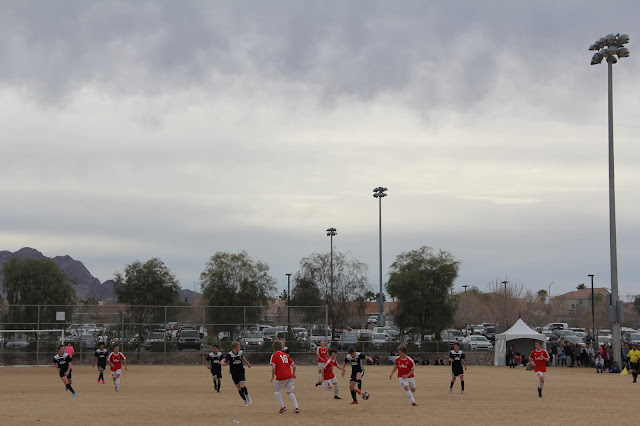 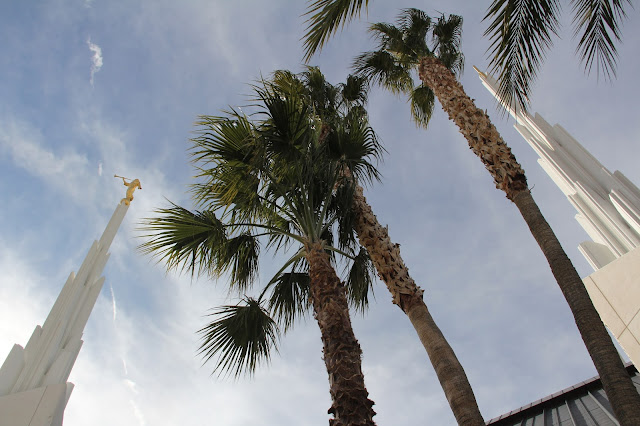 Sunday after sacrament meeting we drove to the far eastern edge of Las Vegas to walk around the beautiful Las Vegas LDS Temple. It was a first time visit for all three of us. 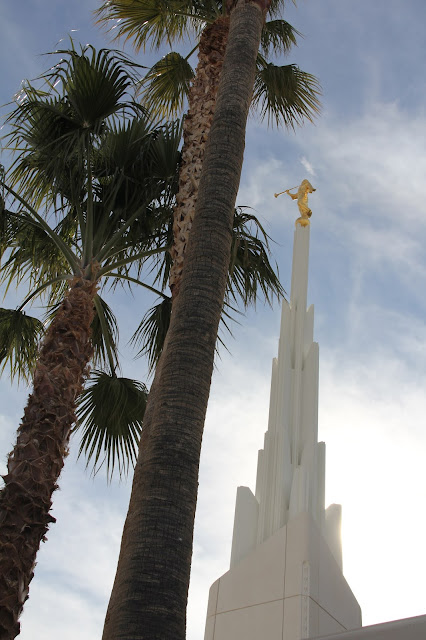 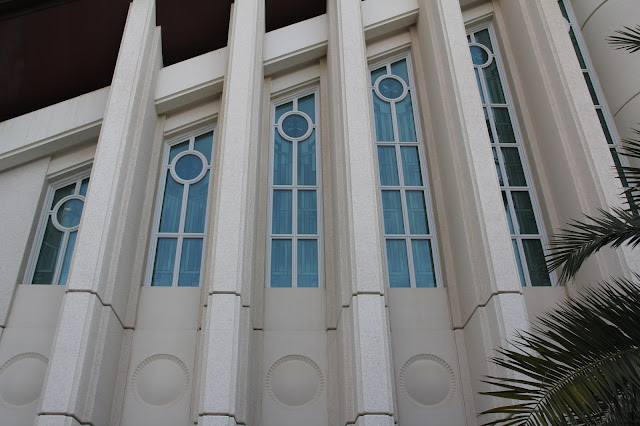 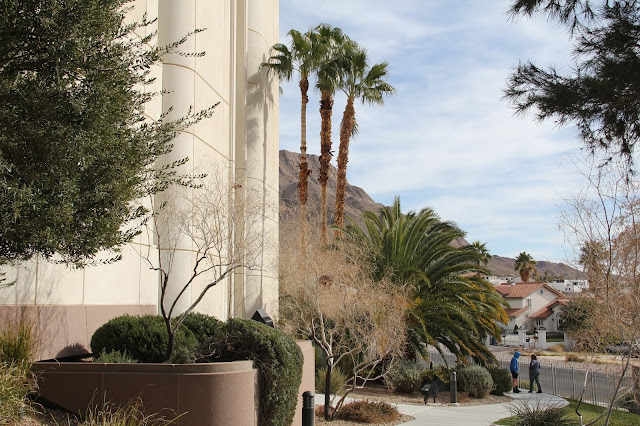 Marie and I loved the variety in shape and sizes of the many palm trees. 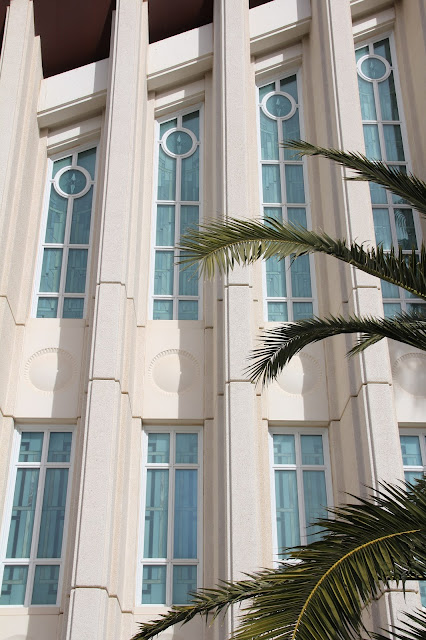 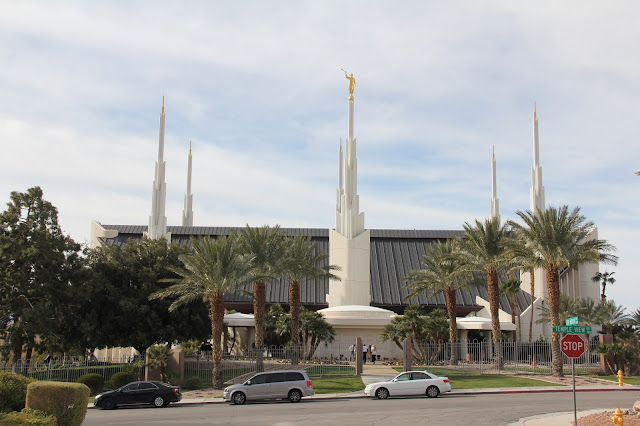 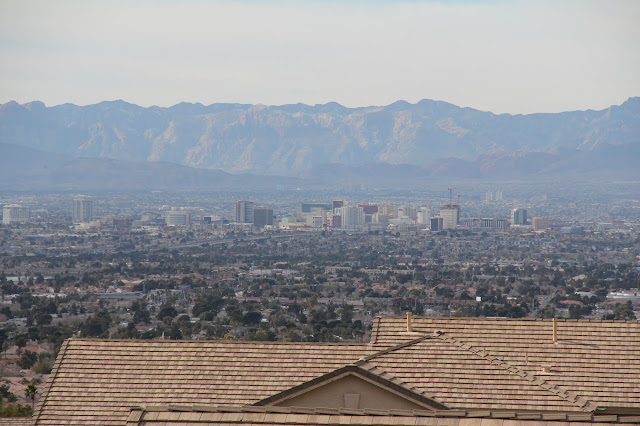 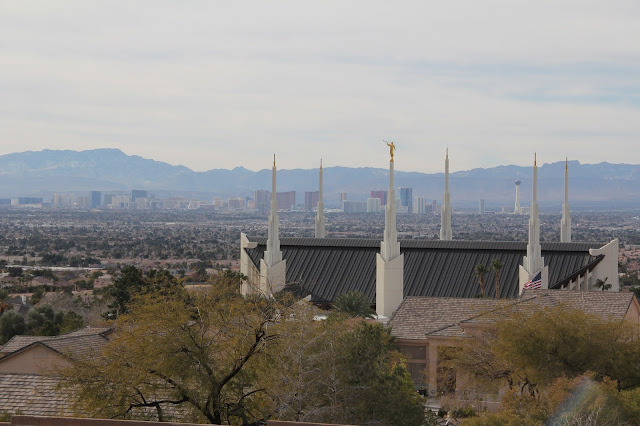 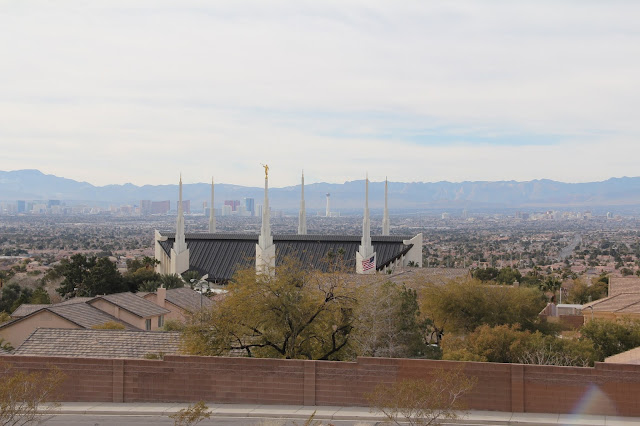 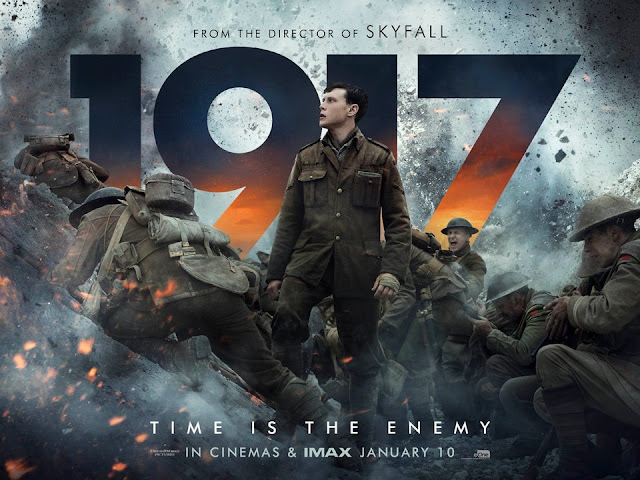 We then watched the intense WWI movie 1917. Two thumbs up from all of us. Highly recommended. I wanted Will to watch it in preparation for our Study Abroad bike riding visit to the trenches and military cemeteries of Flanders Field in Belgium this summer. 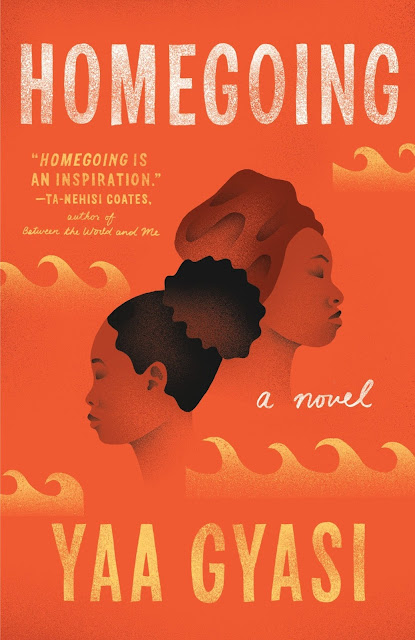 During down time at our Hotel, I finished reading Homegoing. Joel's aunt Betsy recommended it when he got his call to Ghana. It is an excellent and compelling book that begins by telling the story of two half sisters from Ghana, one who married a British colonial officer stationed in Cape Coast castle where slaves were boarded on ships and one who was shipped into slavery from that castle. It then tells the tales of their descendants in both Ghana and he United States through slavery, poverty, emancipation, independence, continuing racism, hard work, education and love. It was additionally rewarding to me to read about things Joel is learning about and experiencing in Ghana--including references to foods (yams, cassava and fufu) ethnic groups (Akan and Ashanti), languages (Twi), cities (Cape Coast and Kumasi), the currency (cedi), and the harmattan winds currently blowing Sahara dust into Joel's dwelling.
Posted by chad at 12:07 PM