What a Great Christmas Get-together! 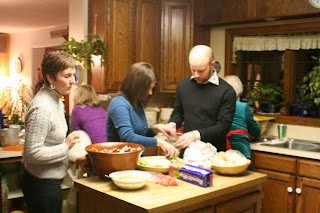 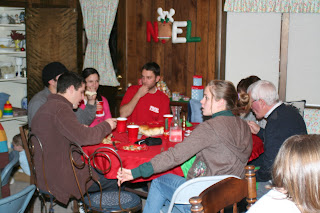 Most were too busy eating to pay any attendion to the camera. 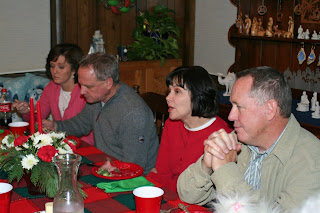 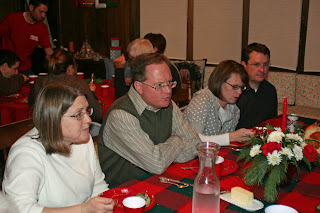 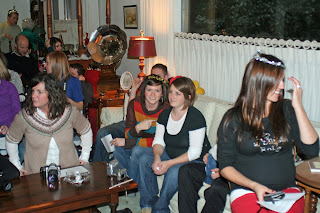 Then it was off to the living room to watch the Christmas Pagent. 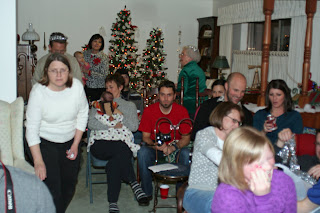 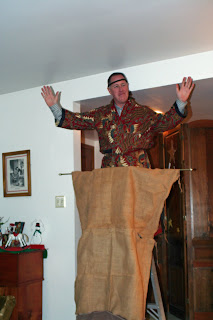 First, Samuel the Lamanite (Bob) told of the Jesus yet to come. 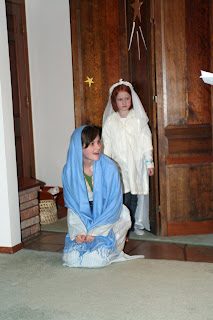 Then Mary (Katie) was visited by an Angel (Carly). 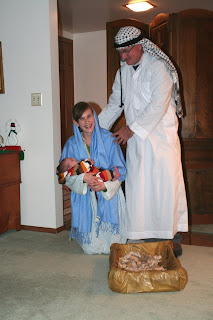 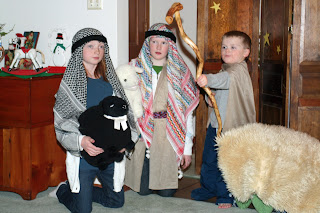 They were visited by shepherds (Camilla, McKinley, and Will) plus a sheep (Sarah). 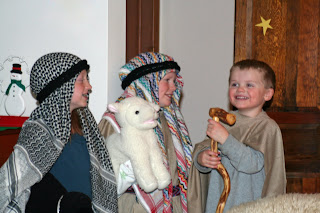 The shepherds in another pose. 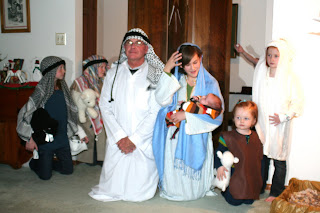 Polly and her sheep put in an appearance too. 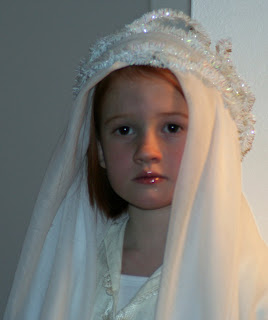 Close up of the Angel (Carly). 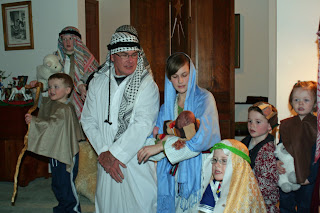 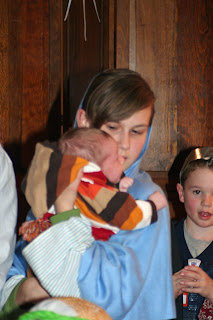 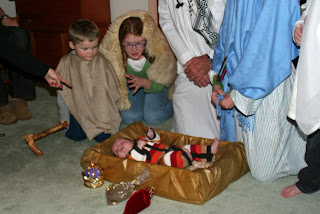 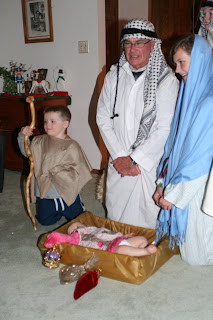 Jesus #2 (Lily) was almost too big for the crib. 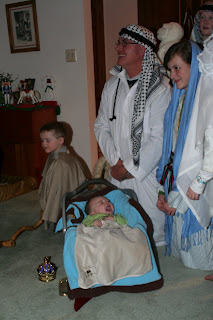 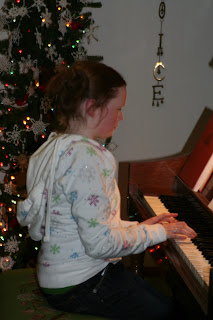 Next came the program led off by McKinley at the piano. 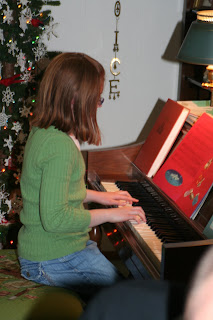 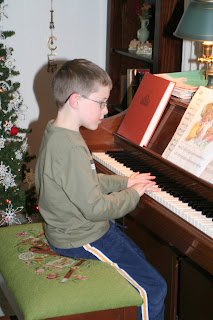 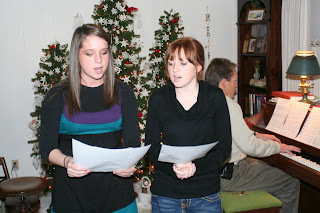 Molly and Amanda followed with a duet. 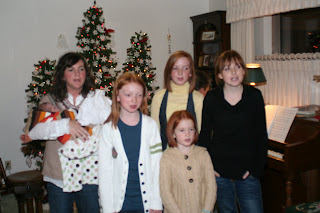 Finally, the Lundberg girls and their mom sang with Bruce in attendance. 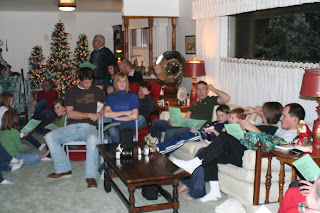 Singing of familiarChristmas Carols with Norda at the piano came next. 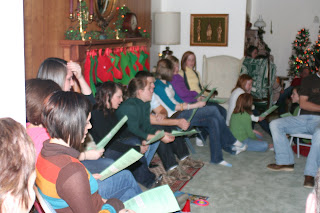 Some of the singers. 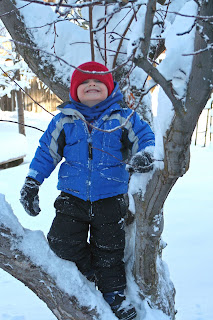 The next day Will played in the snow while part of the family went skiing at Beaver. 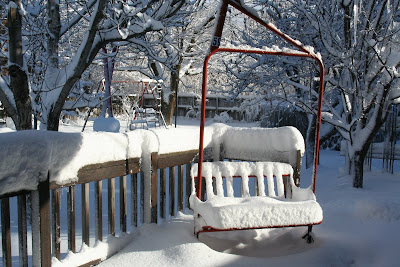 And, finally, proof that we really did have a White Christmas!
Many thanks to all who could make it to Logan and we understand why some of you couldn't make it this year - maybe next time.
Posted by chad at 1:15 PM