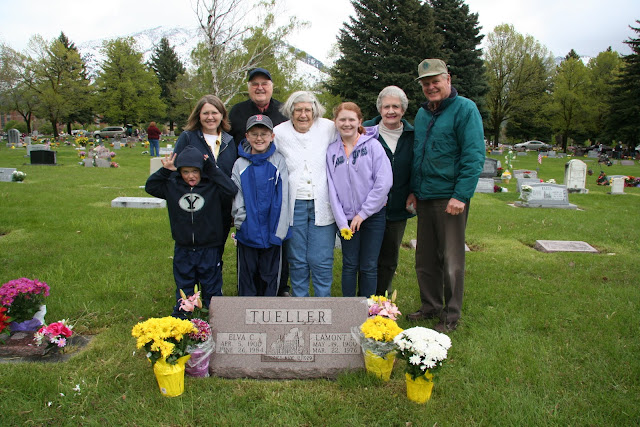 This past Memorial day we were able to visit the graves of many ancestors on all sides of the family. On Monday we visited the Logan Cemetery where Emmetts and Tuellers are both buried. Marie and her parents Blaine and Jean Tueller surround Joel. Blaine's brother Ben and his wife Elaine are on the right. Elva and LaMont Tueller are the parents of Blaine. LaMont descends from Swiss Tueller converts to the Mormon Church who helped build the Paris Idaho tabernacle. Jean's parents are Heywoods and are buried in Panguitch Utah. 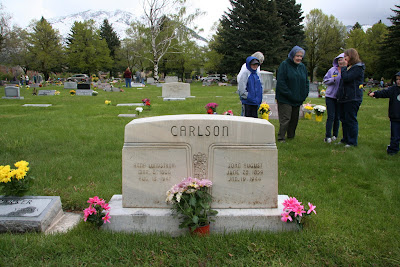 Elva Carlson Tueller's parents are Anna and John Carlson. They were converts to the LDS Church in Sweden. They met on the boat while emigrating to Zion in the 1880s. 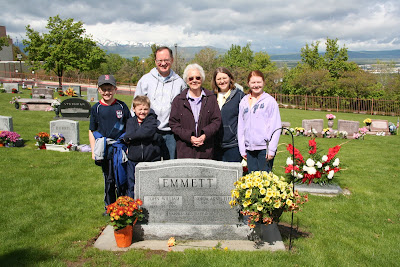 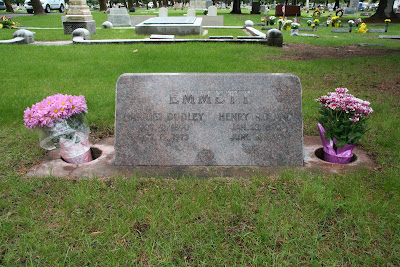 His parents are Henry Roland and Harriet Dudley Emmett. Both descend primarily from English families 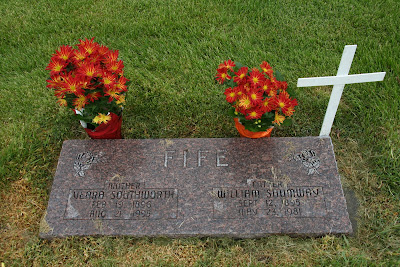 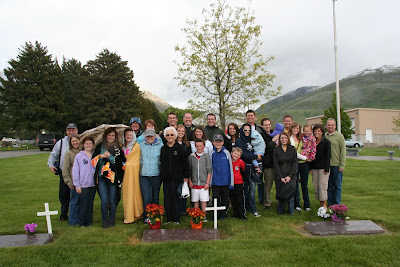 Here is Norda surround by her five sons (daughter Mary could not make it), their wives and most, but not all of their children and grandchildren. 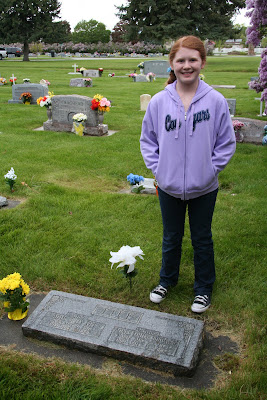 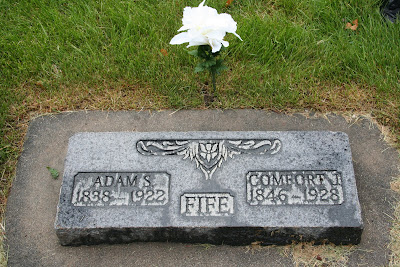 Adam Jolly Fife's parents Adam S. Fife and his wife Comfort Jolly. Fife's come from Scotland where there is a county named Fife (home of St. Andrew's golf course). My name Chad Fife Emmett is very geographical. Chad is a country in Africa, Fife a county in Scotland and Emmett a city in Idaho. 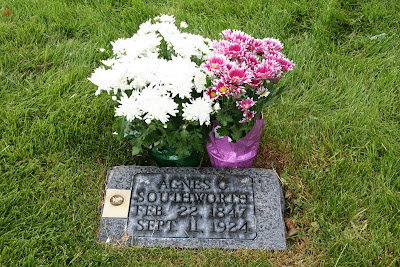 Veara Southworth Fife's mother Agnes Caldwell Southworth was a nine year old girl who crossed the plains from Scotland with the Willie handcart company. She ran after one of the relief wagons until the driver finally gave her a ride. Read more about it in the middle of this April 2002 general conference talk by Gayle Clegg:  read it by clicking here. http://lds.org/general-conference/2002/04/the-language-of-love?lang=eng&query=Agnes+Caldwell 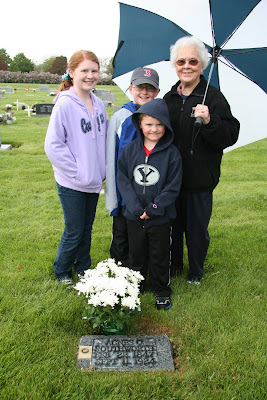 Agnes married Chester Southworth (Mayflower descendant) and they had 13 children. My grandmother Veara was the 13th child born just a few days before Agnes turned 49. 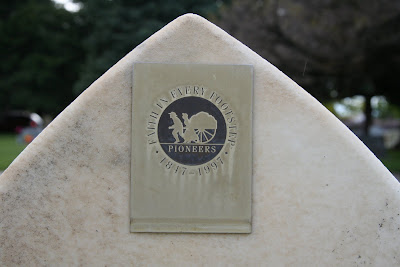 Agnes walked to Zion with her widowed mother Margaret Ann McFall Caldwell. This is the back of her tombstone (I thought I took a photo of the front). Margaret amazingly got herself, four children ages 9-17 ,and a single young woman safely to Salt Lake City pulling a hand cart through the early snows of Wyoming. 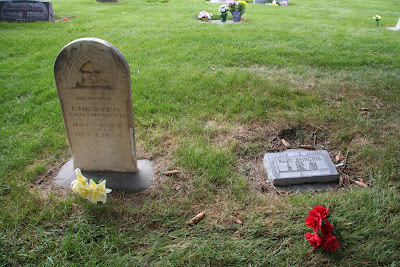 Chester Southworth is buried in Gridley California but his parents Chester Sr. and Mary Byington are also buried in Brigham. 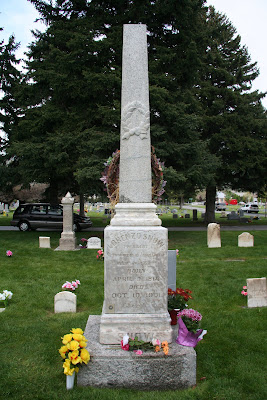 We also visited the graves of many other relatives in the Brigham Cemetery. One of those worth noting is Agnes Caldwell's brother Thomas who married the daughter of President Lorenzo Snow. Thomas, who was about 16, broke his collar bone early on the trek westward and was unable to help his mother pull the hand cart. 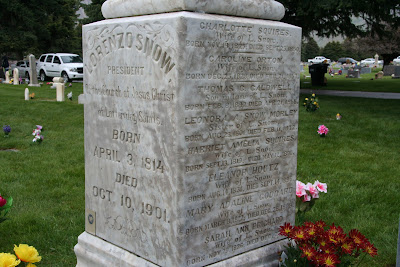 You can see Thomas' name half way down the list of all of Pres. Snow's extended family that are buried in Brigham. He and his wife had twin boys named Sylvester and Sylvanus. Thomas passed away while the boys were still young.
Posted by chad at 4:20 PM