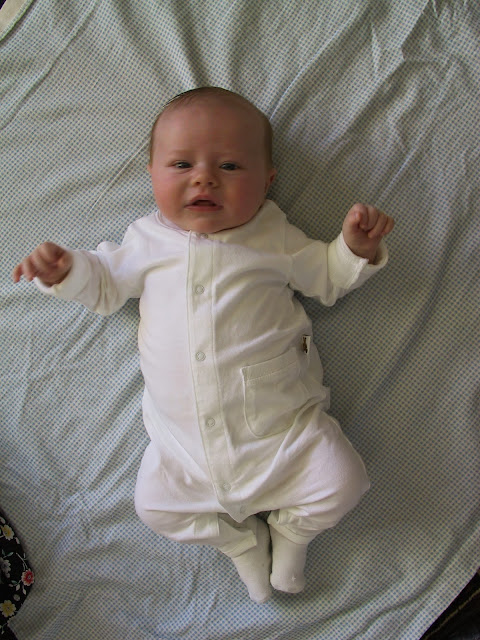 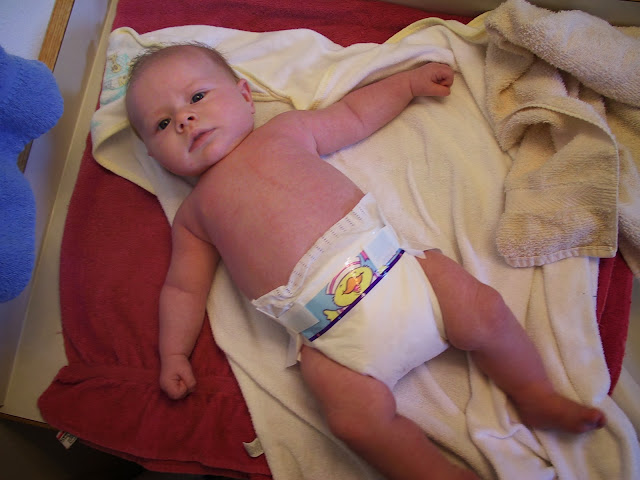 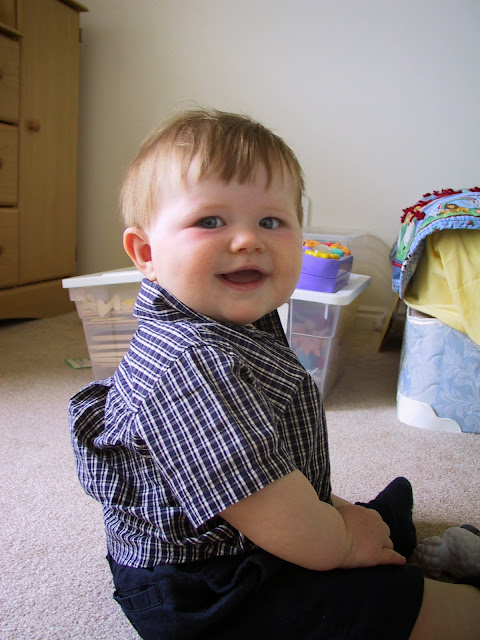 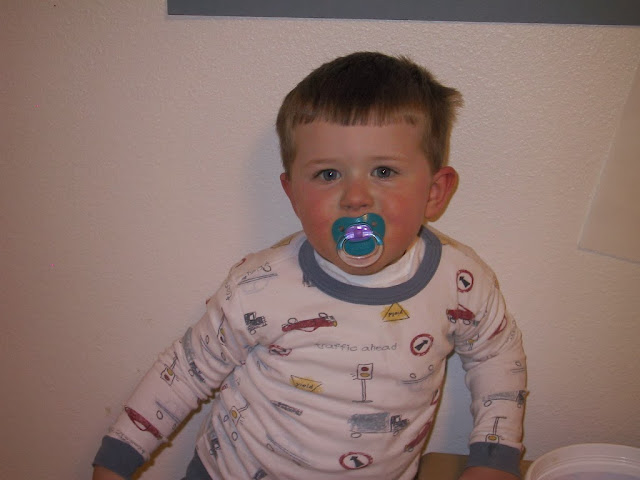 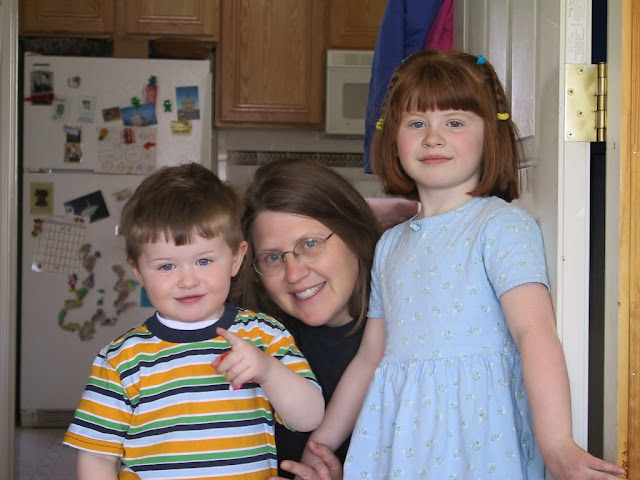 Thirteen years ago today (October 13, 2013) on a Friday the Thirteenth (with a full moon to boot) Joel Tueller Emmett joined our family thanks to an emergency c-section. We are lucky to have him as part of our family. Since his birthday falls on Sunday this year we did the main celebrating yesterday.

We started out with the traditional BYU homecoming parade. 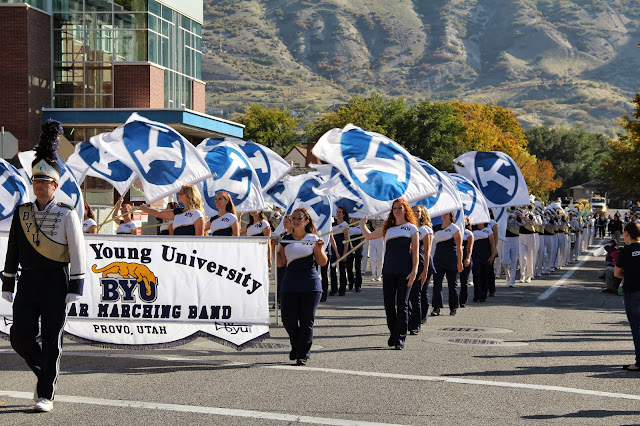 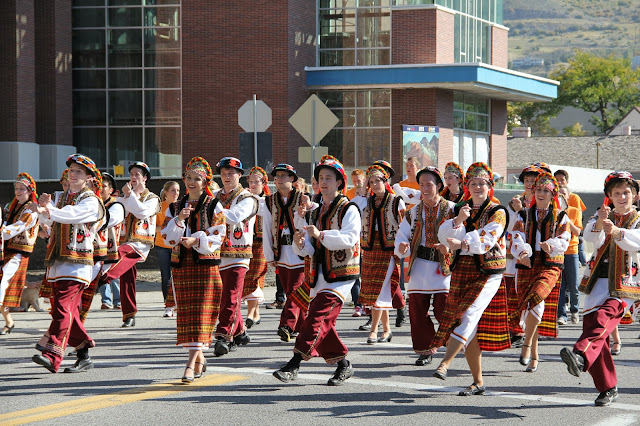 Reminds me of the two times I danced in the homecoming parade as a member of the BYU folk dancers. 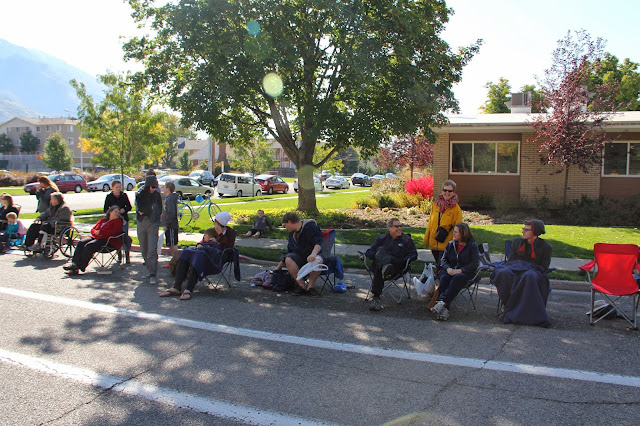 Uncle Matt (left of Marie), who is the US Ambassador to Kuwait, was in town to be honored as the honored alumni from BYU's Kennedy Center for International and Area Studies. Aunt Diane from Boston came to join in the festivities so we had a good gathering of Tuellers at the parade. 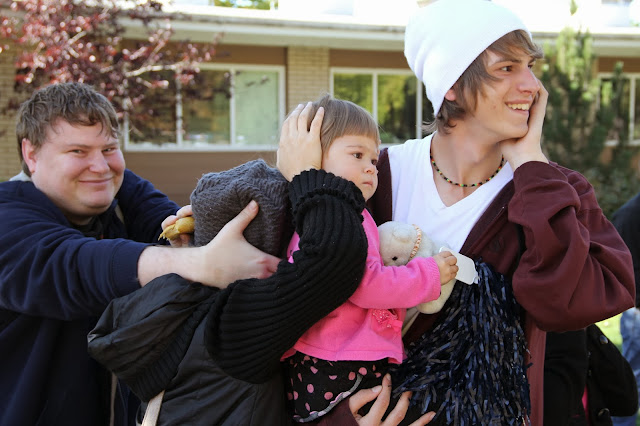 Matt's sons David (left) and Chris (right) plus David's wife Ayae and daughter Yuna plugged their ears in anticipation of the firing of the canon (named George Q.) by the ROTC. 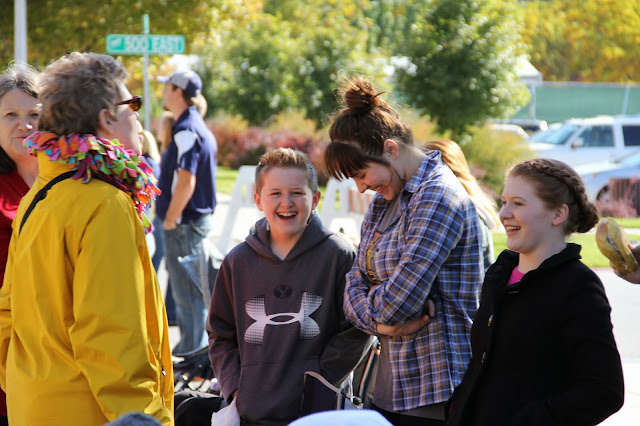 Joel (always quick to laugh) and Sarah (who is very skilled at french braiding her own hair) with cousin Emma and Aunt Diane. 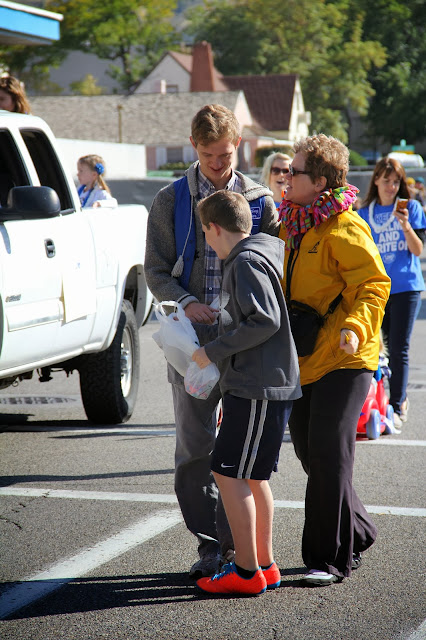 Greeting cousin Ben who was walking the the parade (and throwing out candy) with his fellow writing lab colleagues. 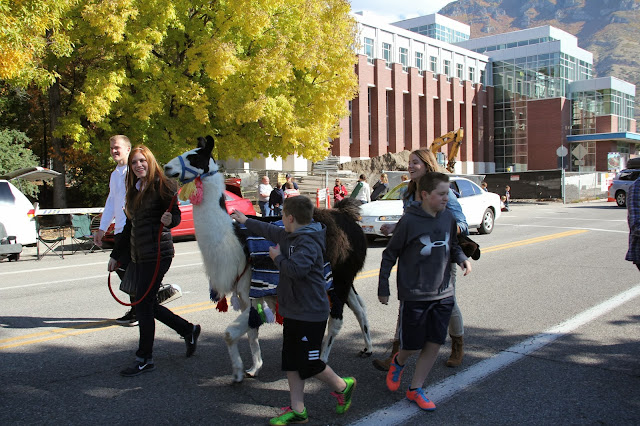 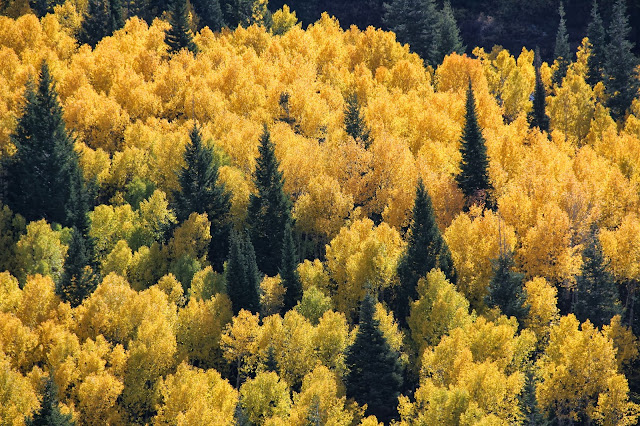 After the parade we headed up Little Cottonwood Canyon for a fun afternoon at the Snowbird Oktoberfest. 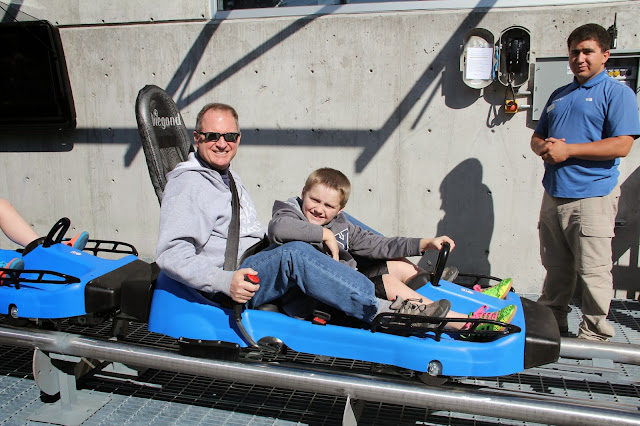 We tried the brand new alpine coaster which was pretty fun. We exhibited so much delight in the first ride that they gave us a free second ride (each ride is $15 per person). Sweet. 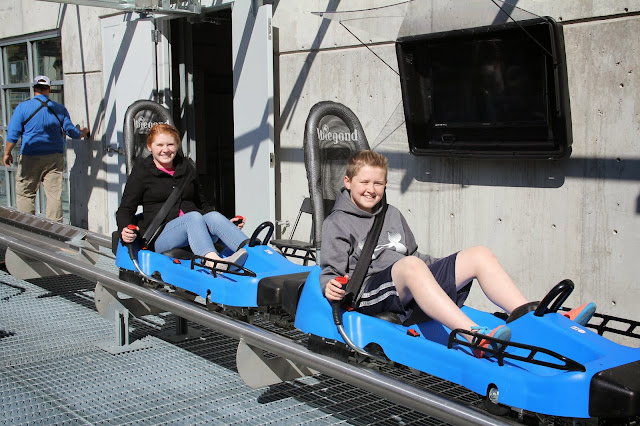 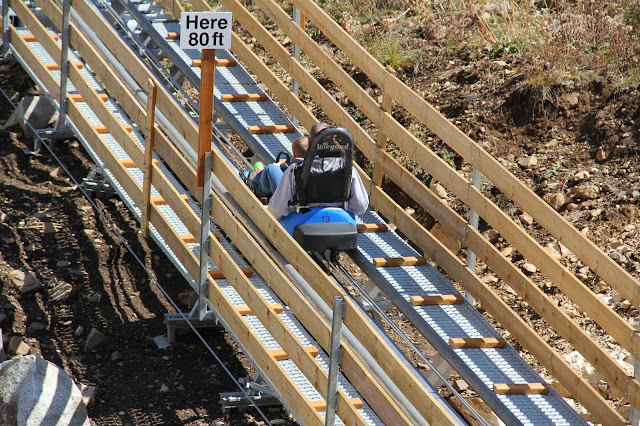 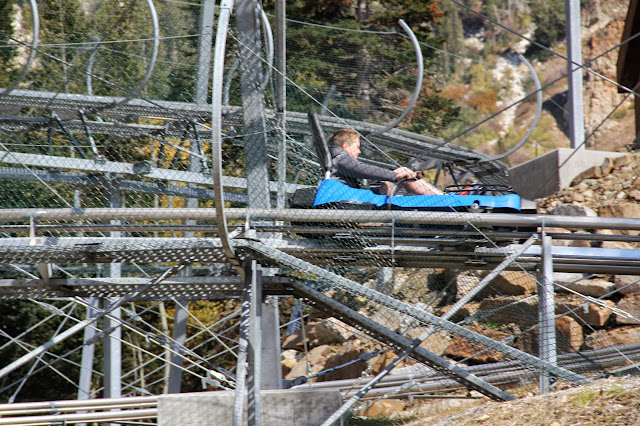 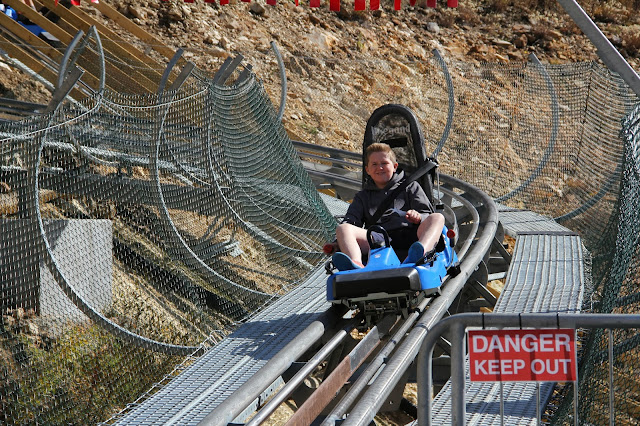 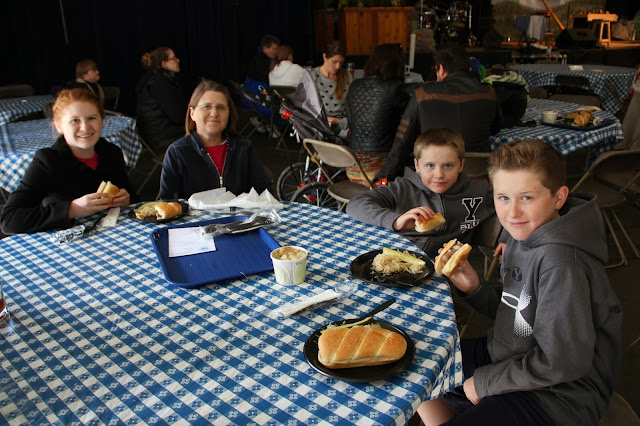 We then all sampled some bratwurst and sauerkraut plus some warm potato salad. 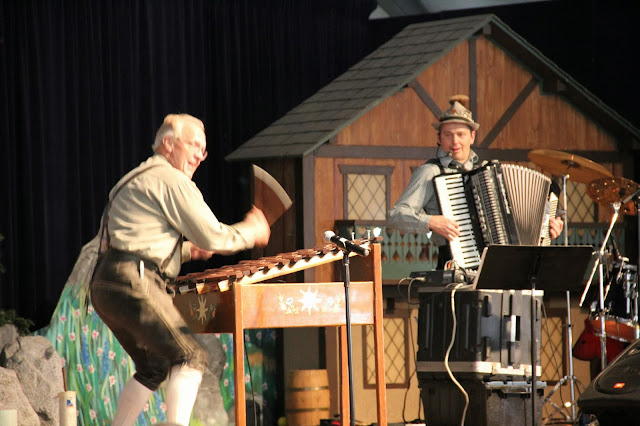 There was even good German entertainment. Unfortunately we were in line for food during the chicken dance and then outside when they played the Beer Barrel Polka (always a favorite--we danced to it at our wedding). 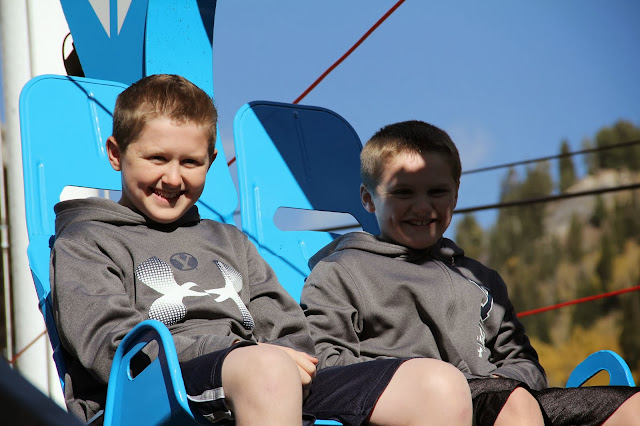 Joel and Will then tried the alpine flyer. 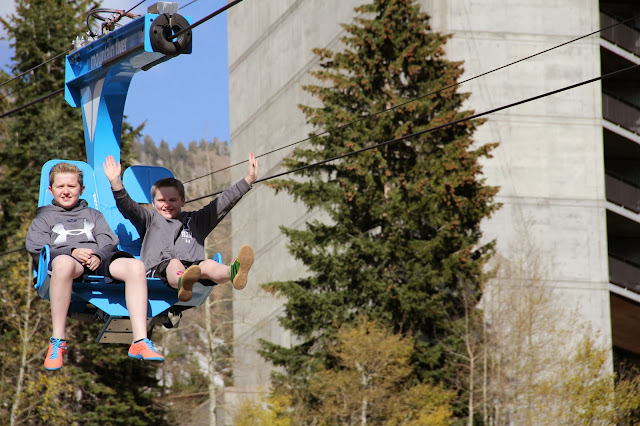 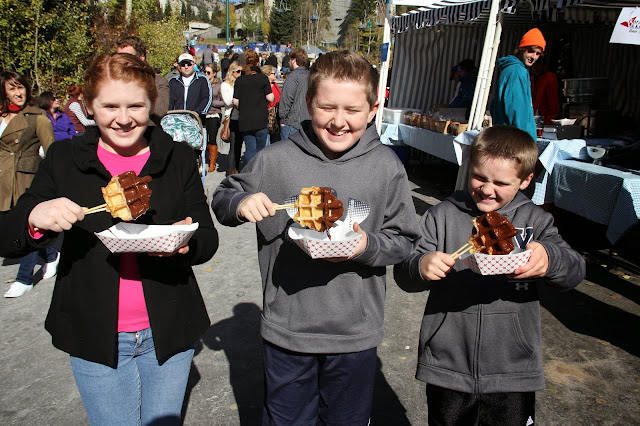 Glazed waffles dipped in decadent chocolate. Good thing sugar and chocolate are not verboten for Mormons. That night we watched the BYU football game at home thanks to a Comcast upgrade so we could get the game station. 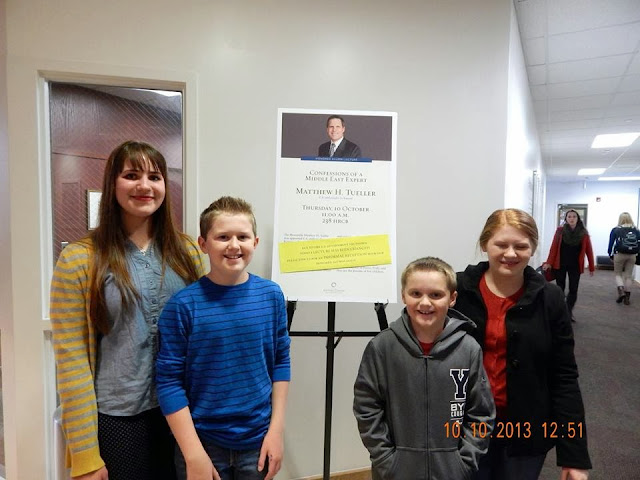 On Thursday (fall break) we all went to hear Uncle Matt lecture, but due to the government shutdown the State Department said that such a lecture was non-essential and so he could not give a "lecture." The Kennedy Center kicked into improvisation mode and so the lecture became a reception and a Q&A session. 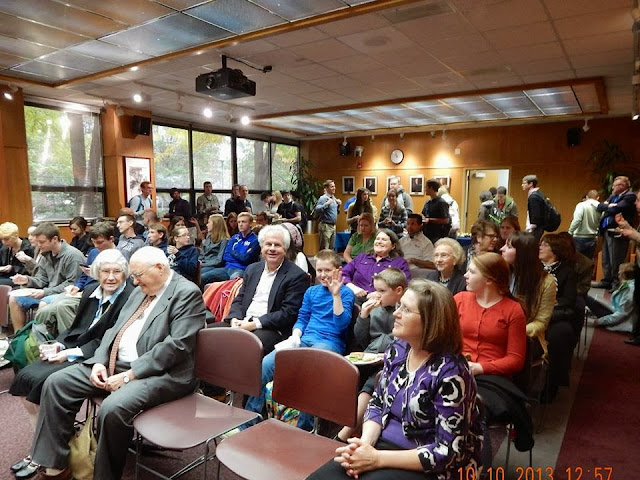 Friday night Matt (and the other honored alumni from each of the colleges) was recognized at the BYU Homecoming Spectacular. BYU alum Nathan Pacheco was the headliner. He is a rising singing star and he did not disappoint. 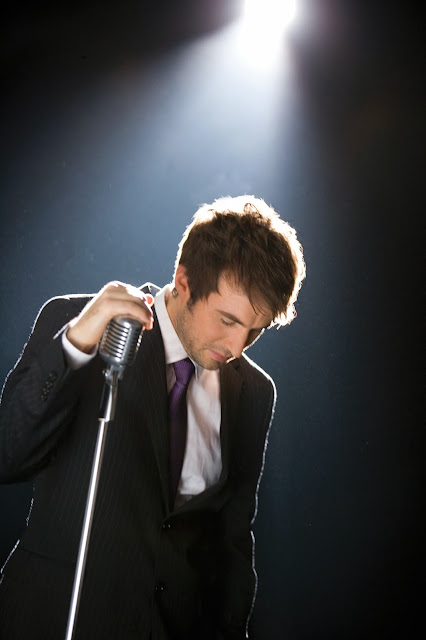