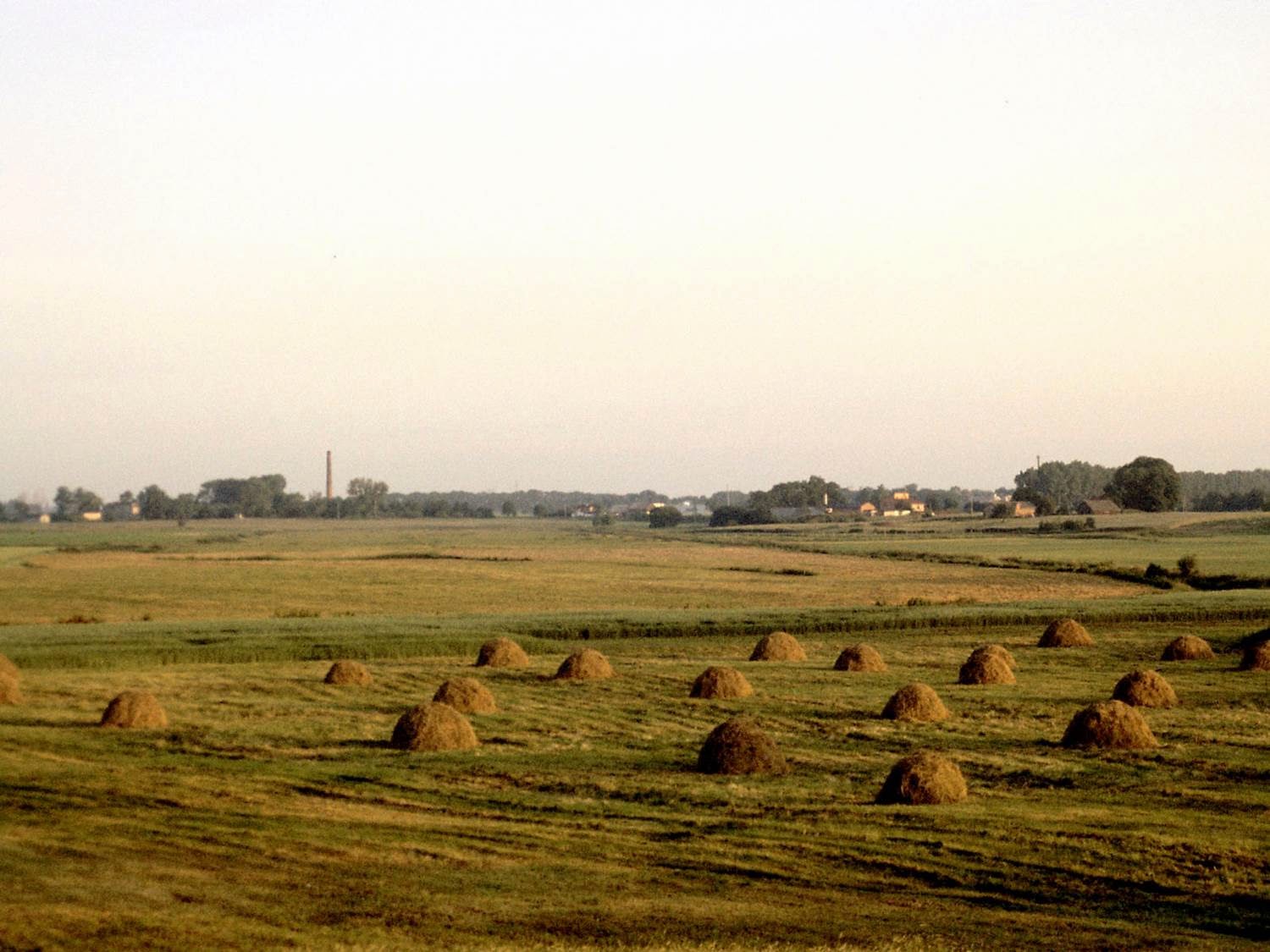 Today in my Honor's World Geography class we were discussing Poland, its flatness and its frequent invasions. 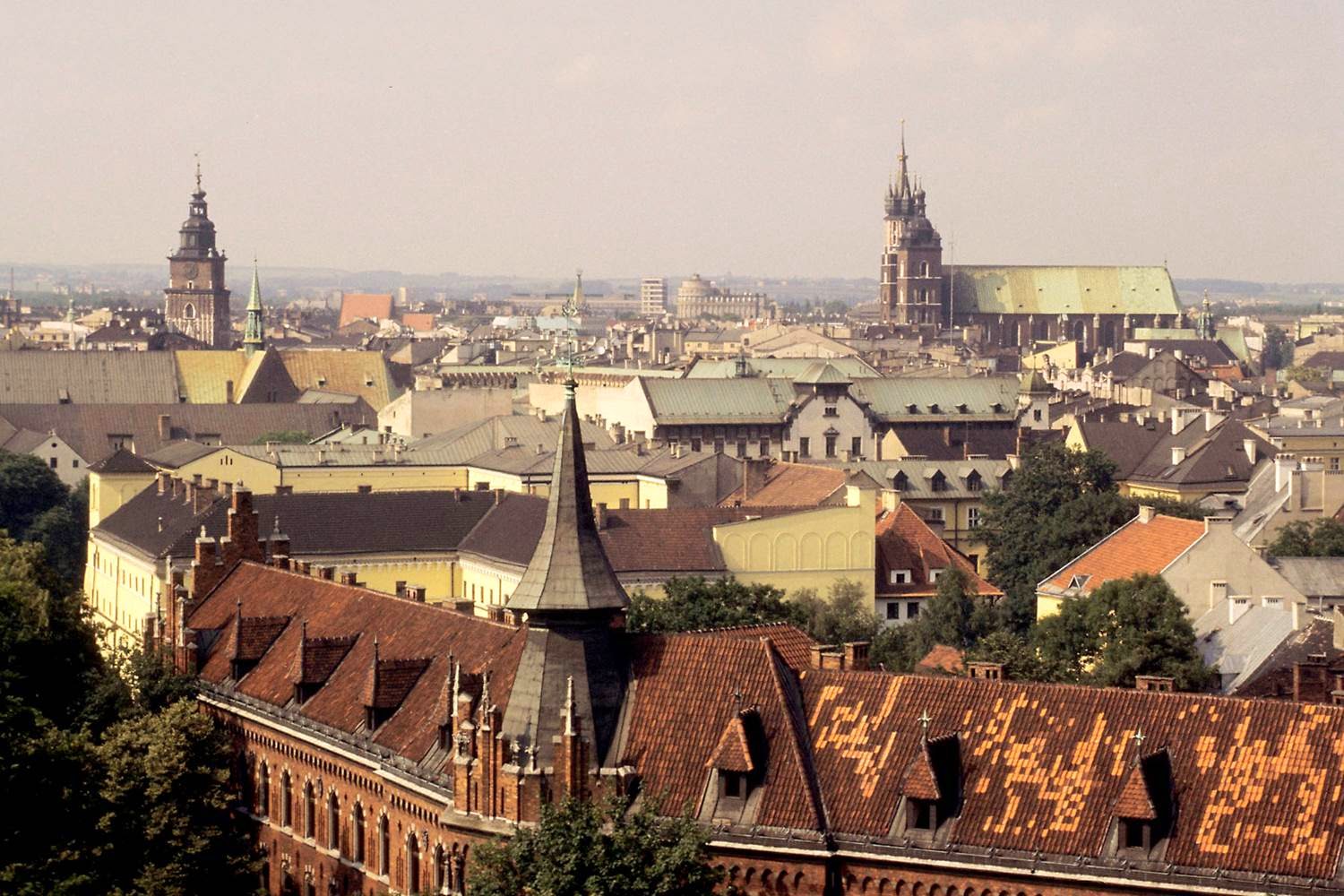 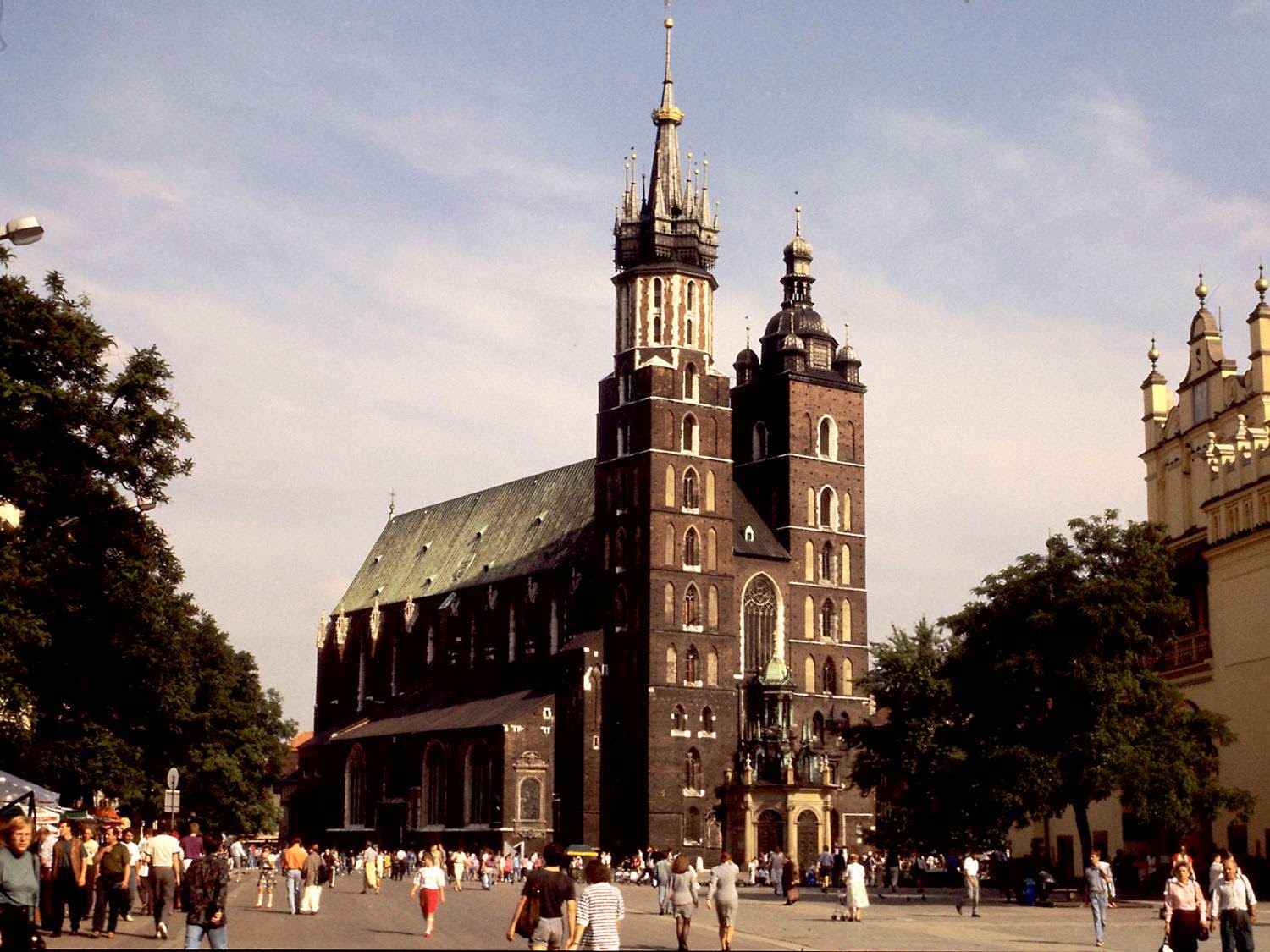 The Krakow Church where still today a trumpeter bugles out a warning
in commemoration of a trumpeter who once saved the city from invasion.

After showing some slides from my visit to Krakow, I then mentioned the Newberry Award Winning book The Trumpeter of Krakow which tells the tale (based on a true story) of a trumpeter perched in a church tower who blew a warning that the Tatars were invading. I then asked if anyone of the 18 students had ever read the book. None. Here is a list of all of the Newberry winners. I have highlighted in red the books that I remember reading. Many I read in my youth, others at the back cash register on slow nights while working at Deseret Book when a student at BYU, and others to my kids.

http://www.ala.org/alsc/awardsgrants/bookmedia/newberymedal/newberywinners/medalwinners
Posted by chad at 11:45 PM