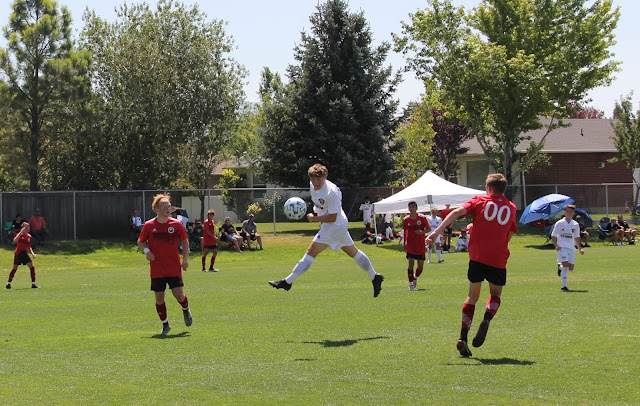 Will's Utah Storm Team almost made it past the semi-finals to the finals yesterday in the Utah Invitational Tournament. If only one of several dozen shots on goal from Storm had gone in and the ending neck-and-neck shootout had tilted Storm's way. 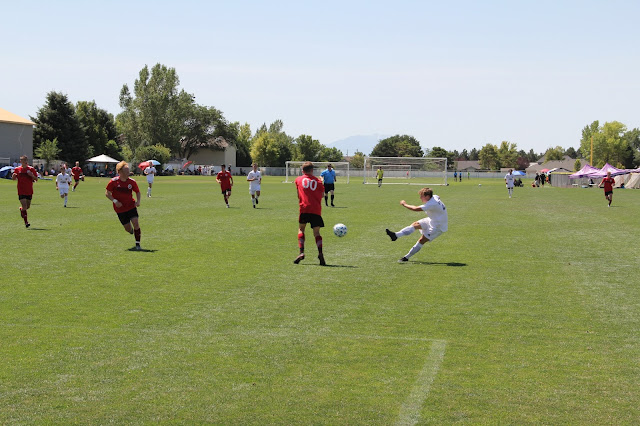 Will had two near misses that could have won the game. 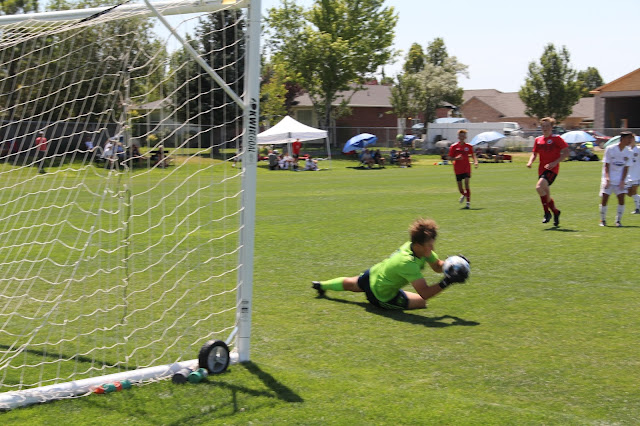 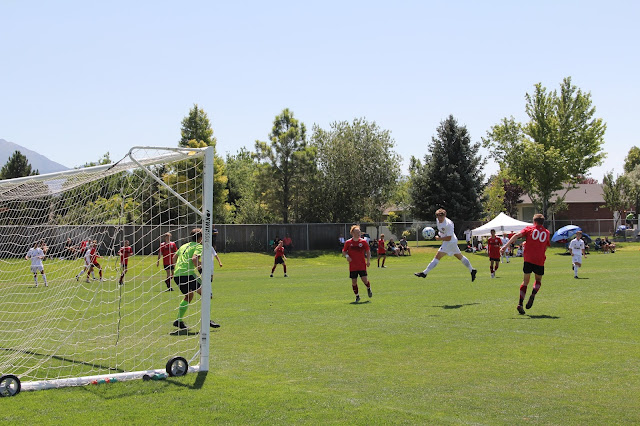 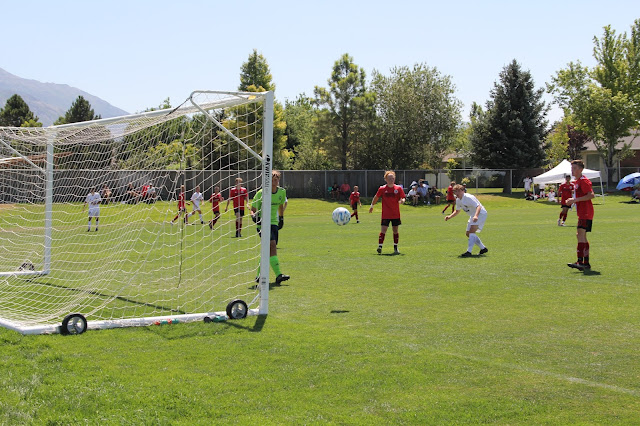 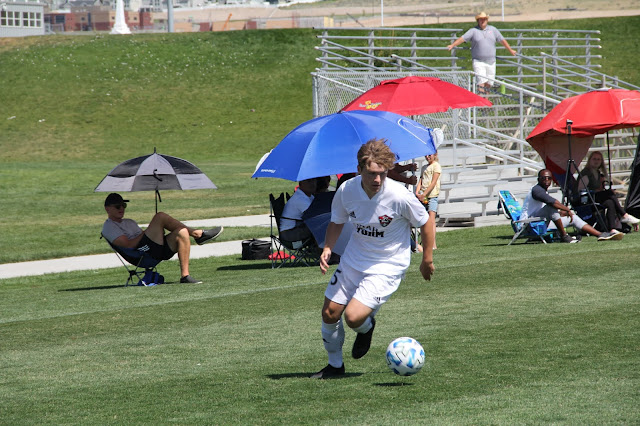 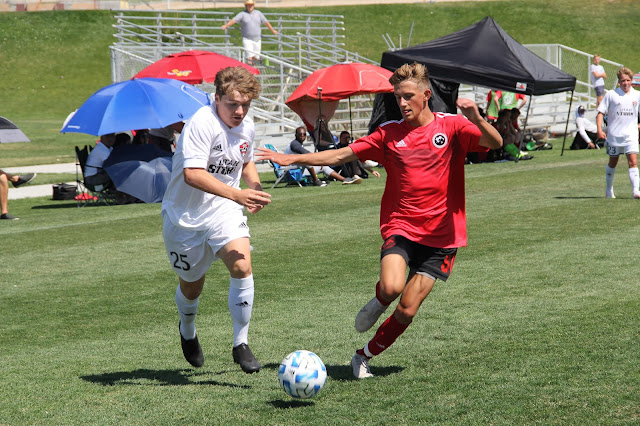 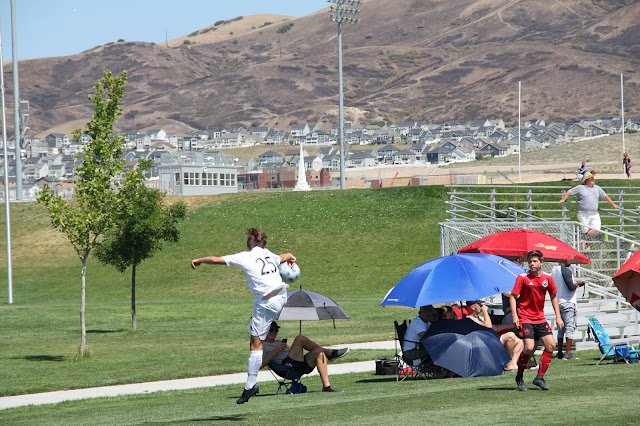 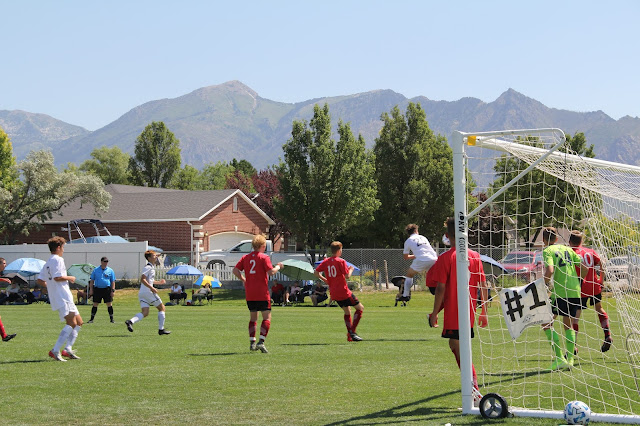 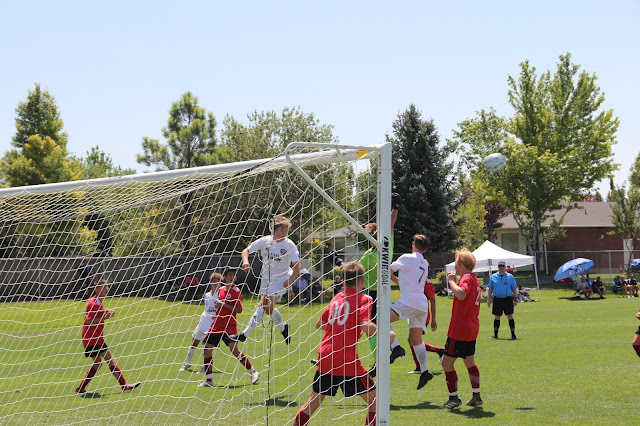 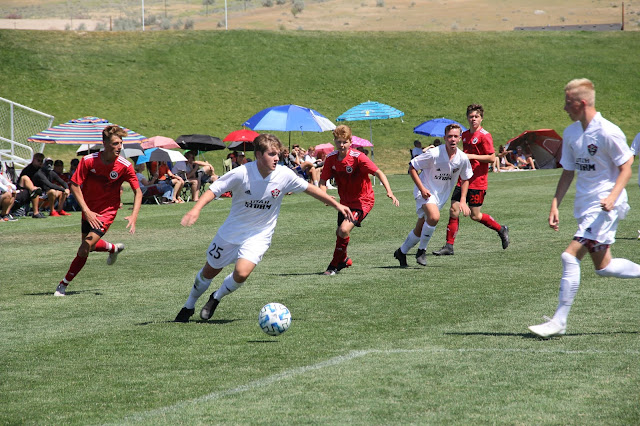 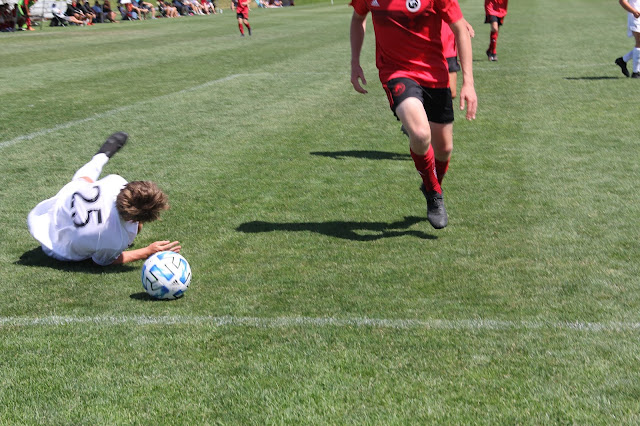 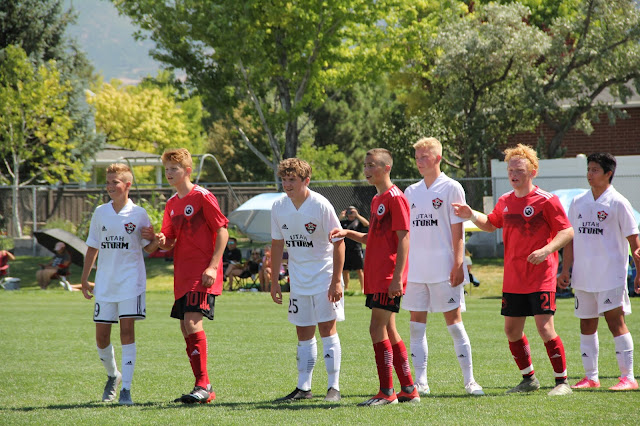