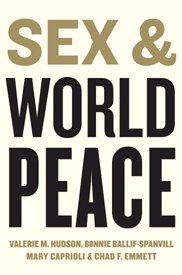 In 2001, BYU Political Science professor Valerie Hudson (now at Texas A& M) approached me about joining her in a new project looking at the status of women in the world. We had become friends and colleagues through BYU's Kennedy Center as we jointly tilted at windmills trying to defend and save various international endeavors at BYU. Her offer was great timing. Newly implemented BYU travel restrictions meant that I could no longer conduct field research in Israel/Palestine--which had been my main focus of research for over a decade. Our efforts resulted in the establishment of WomanStats (www.womanstats.org) which is an amazing on-line database concerning women that is comprised of over 300 variables for 174 countries. That data base has been painstakingly compiled through the work of dozens of dedicated BYU students who are passionate about improving the status of women worldwide. Over time we added several other co-PIs (Primary Investigators) to our project including Mary Caprioli from the University of Minnesota-Duluth and Bonnie Ballif-Spanvill who recently retired as the director of BYU's now defunct Women's Research Institute. We met each summer to work on projects including three journal articles I helped with:

We then turned to a book in hopes that our message--treat women better and the world will be more peaceful--would reach more people. In July 2009 we four authors met at the University of Minnesota-Duluth for several days to outline and plan the book. A month later our family left to teach at the BYU Jerusalem Center for a year. I packed up digital and paper files of my WomanStats research to take with me. During the rare spare days or evenings during January-April 2010 I worked on my sections of the book. My main efforts were focused on describing the maps in the beginning of chapter three and explaining many of the bottom up efforts of chapter six and some of the top down efforts in chapter five--especially those relating to the Islamic World. 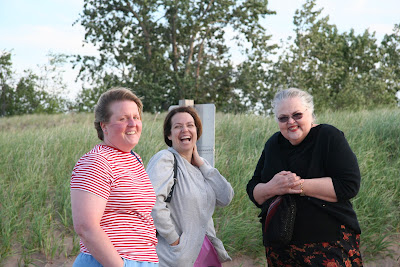 My wonderful Co-Authors (l to r) Mary Caprioli, Valerie Hudson and Bonnie Ballif-Spanvill  during a windy July 2009 evening in Duluth Minnesota where we all met to plan and out-line our book.

Based on the title (more precisely it should be titled Gender and World Peace, but hey, sex sells), some may open the pages hoping to see something revealing. Not here. The only illustrations are eleven maps (we had to pay to have them included) including these two (thanks to Mark Jackson from the BYU Library Geospatial Services for making them). Copies of all of the other maps can be found at the WomanStats web site. 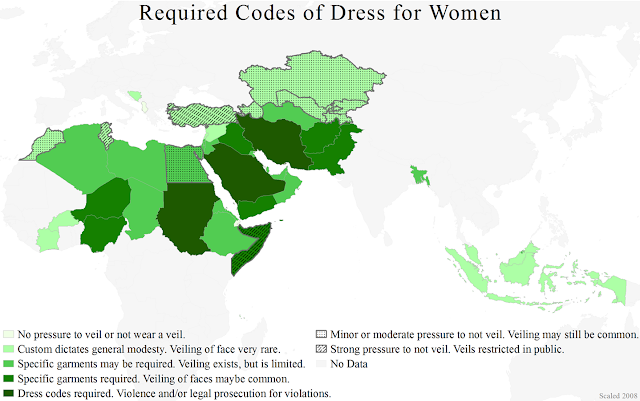 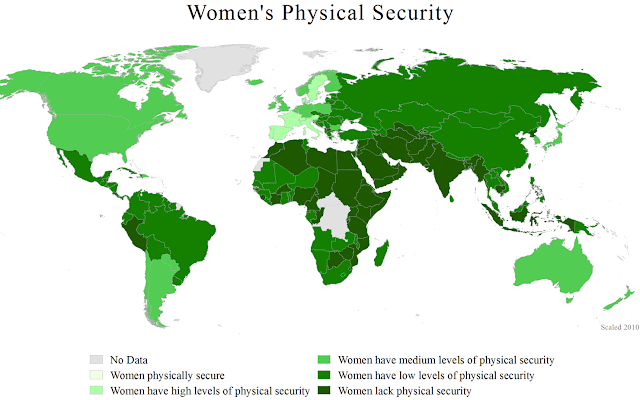 
Order Your Copy Now and Save 30%!
We'd like to offer you 30% off orders of Sex and World Peace. To save 30%, add the book to your shopping cart, and enter code SEXHU in the "Enter Coupon Code" field at check out. Click on the "apply" button and your savings will be calculated.*

Sex and World Peace unsettles a variety of assumptions in political and security discourse, demonstrating that the security of women is a vital factor in the security of the state and its incidence of conflict and war.

The authors compare micro-level gender violence and macro-level state peacefulness in global settings, supporting their findings with detailed analyses and color maps. Harnessing an immense amount of data, they call attention to discrepancies between national laws protecting women and the enforcement of those laws, and they note the adverse effects on state security of abnormal sex ratios favoring males, the practice of polygamy, and inequitable realities in family law, among other gendered aggressions.

The authors find that the treatment of women informs human interaction at all levels of society. Their research challenges conventional definitions of security and democracy and shows that the treatment of gender, played out on the world stage, informs the true clash of civilizations. In terms of resolving these injustices, the authors examine top-down and bottom-up approaches to healing wounds of violence against women, as well as ways to rectify inequalities in family law and the lack of parity in decision-making councils. Emphasizing the importance of an R2PW, or state responsibility to protect women, they mount a solid campaign against women's systemic insecurity, which effectively unravels the security of all.