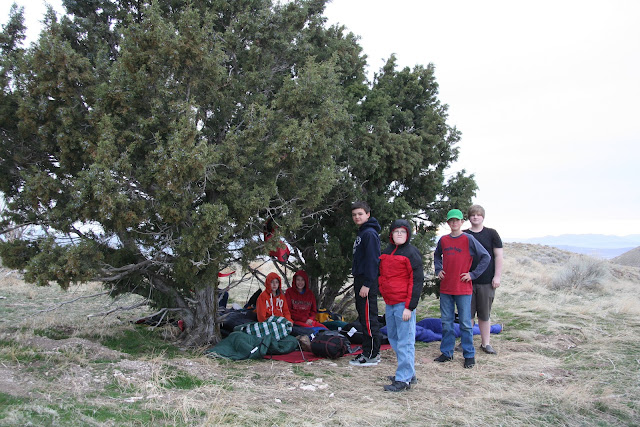 Last Friday five Deacons and three Teachers, plus leaders and five of the leaders' younger sons went camping on West Mountain. The main dirt road up to the transmitter station and observatory was barricaded so we four-wheeled it up and around on some pretty sketching roads. My 15 year old Subaru Outback served us well. We camped on a nearly treeless knoll. The Young Men all piled under two junipers to sleep. 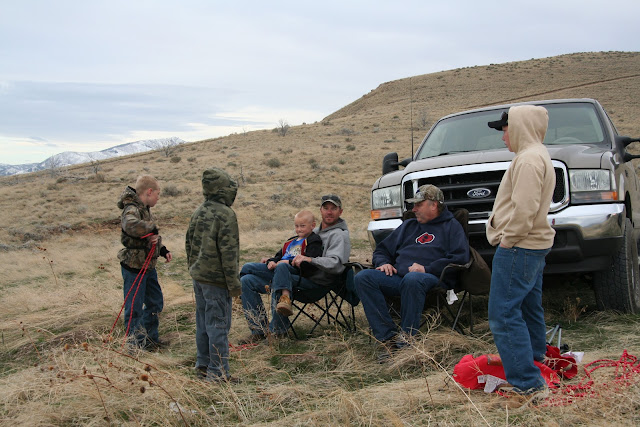 Of the five leaders there, I was the only one without a big truck and some form of camo. I am also the only one who does not own a gun. 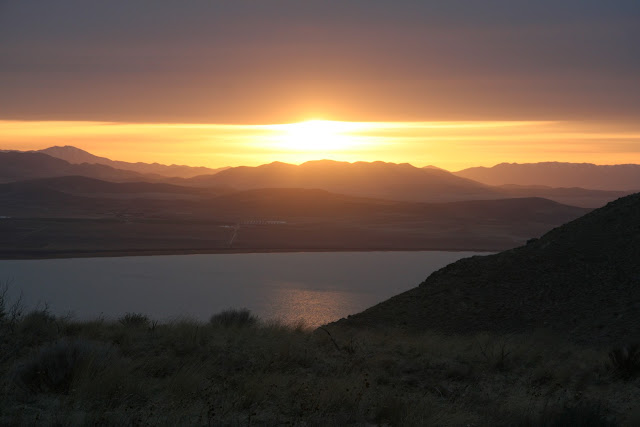 Sunset over the southernmost section of Utah Lake. 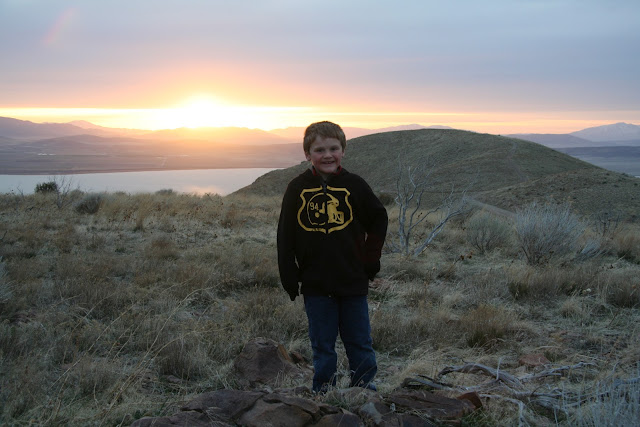 Will came along and had a blast. Joel had a soccer scrimmage and a Primary class party. 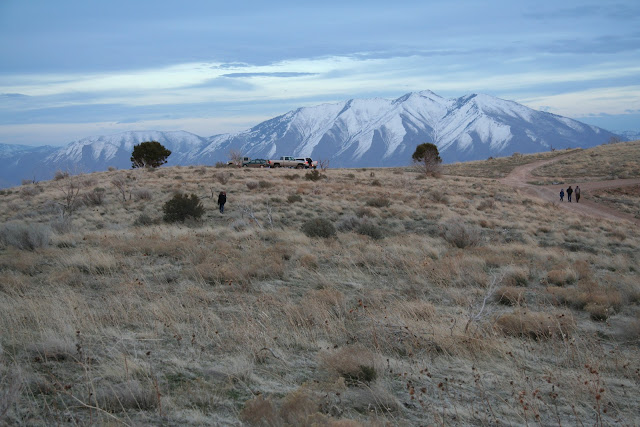 It was a very warm day, but the evening winds on West Mountain were cold and strong. We didn't dare light a fire so we used the grill to cook our hot dogs. 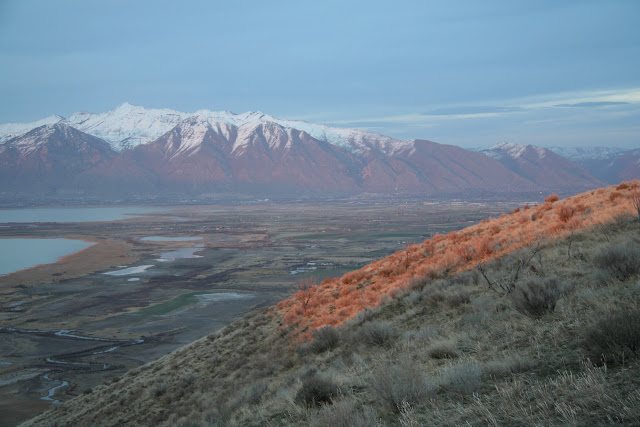 Our home and ward in Springville sits below the deep cut in the mountain just a little right of center. 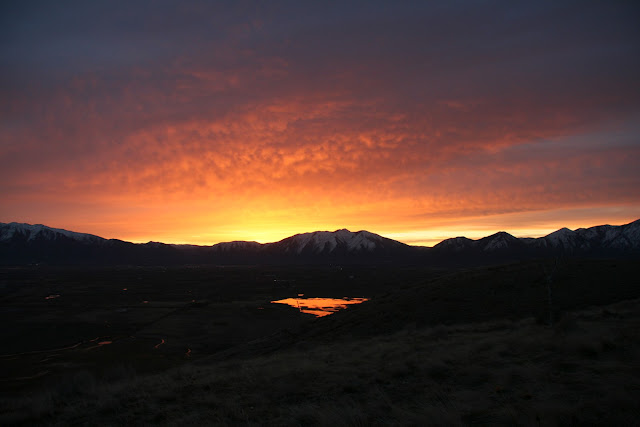 Sunrise over the south end of Utah Valley 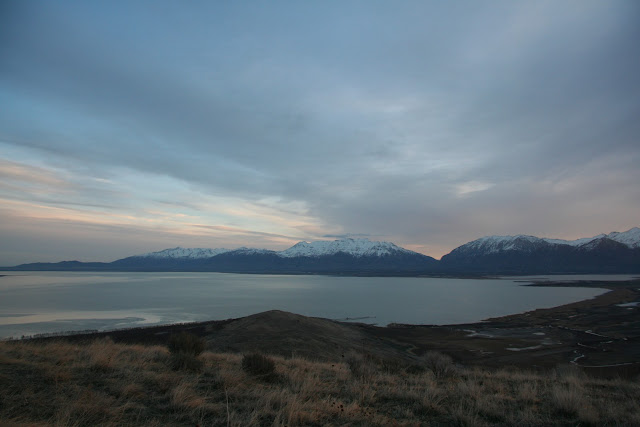 Young Men President David Lange raises white homing pigeons. His flock is getting too big so he released 10 that morning who had yet been trained to fly home, hoping most would not find there way home. By Sunday afternoon three had found their way across the valley to Springville. 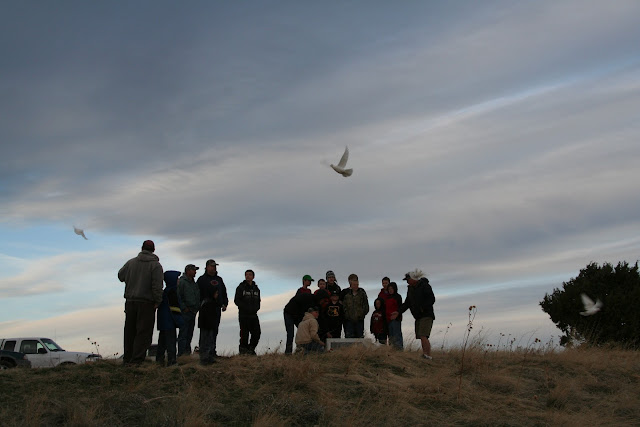 Off they go. You can hire his white doves to fly at weddings and funerals. 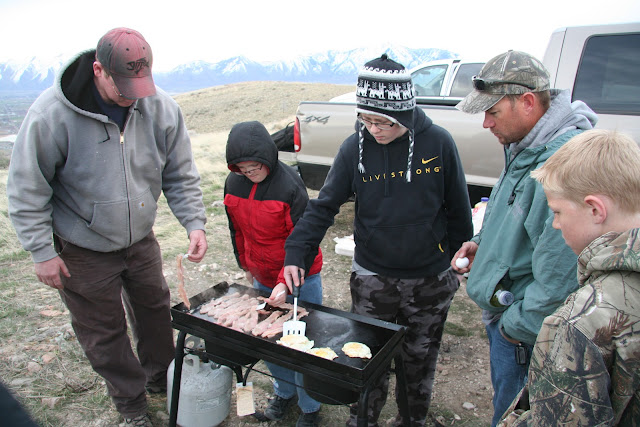 Egg McMuffins in the making. 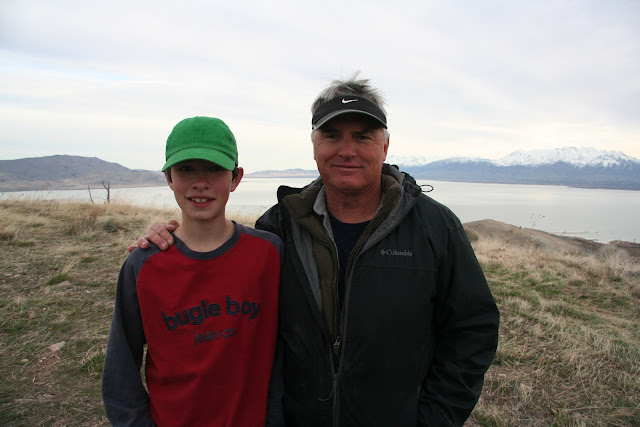 YM president Lange with five layers of clothing. Ill prepared deacon Noah with only one layer of clothing. He said he wasn't cold. 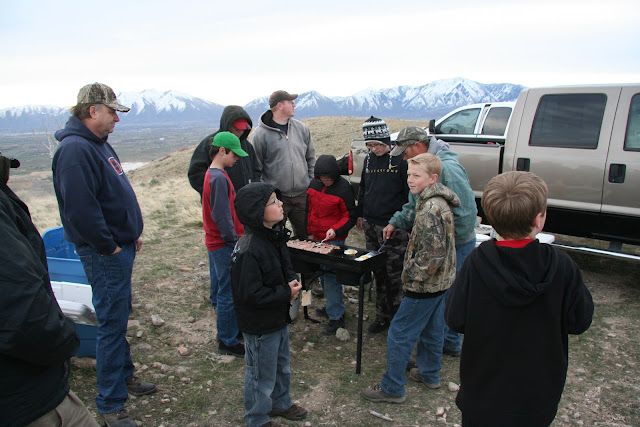 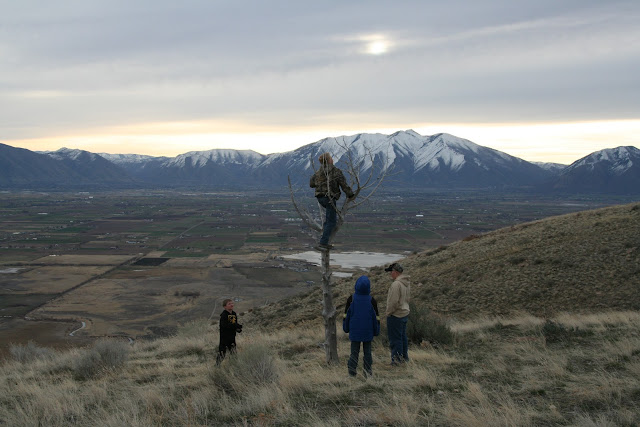 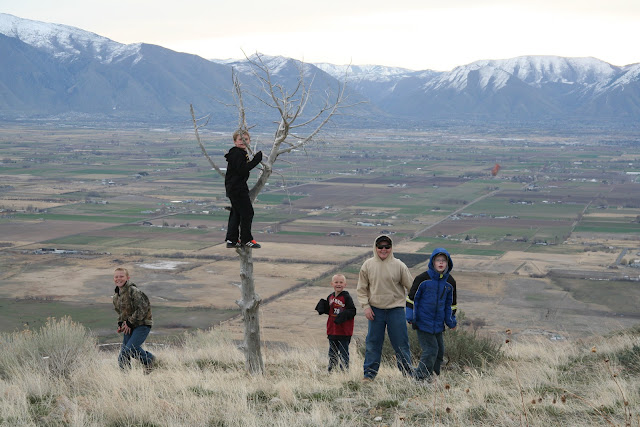 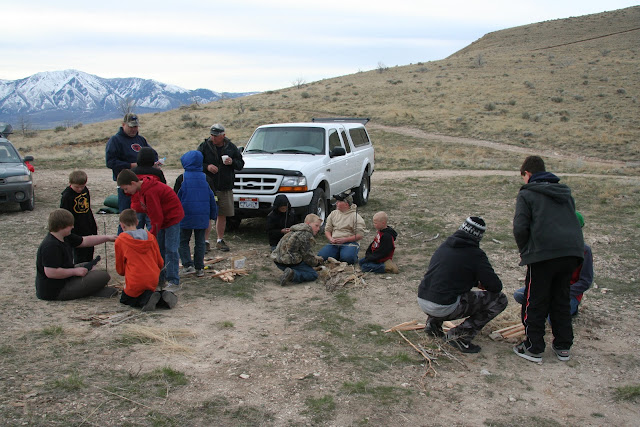 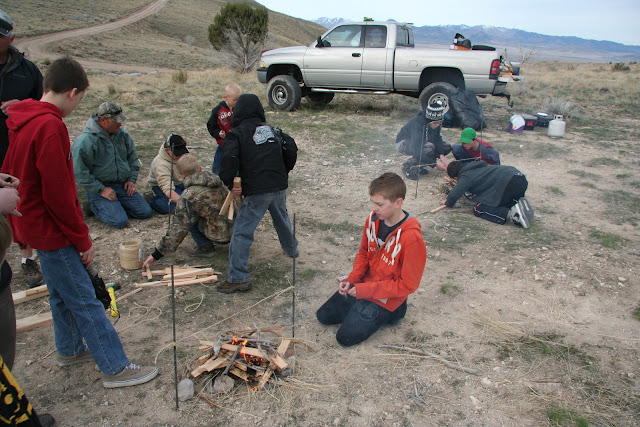