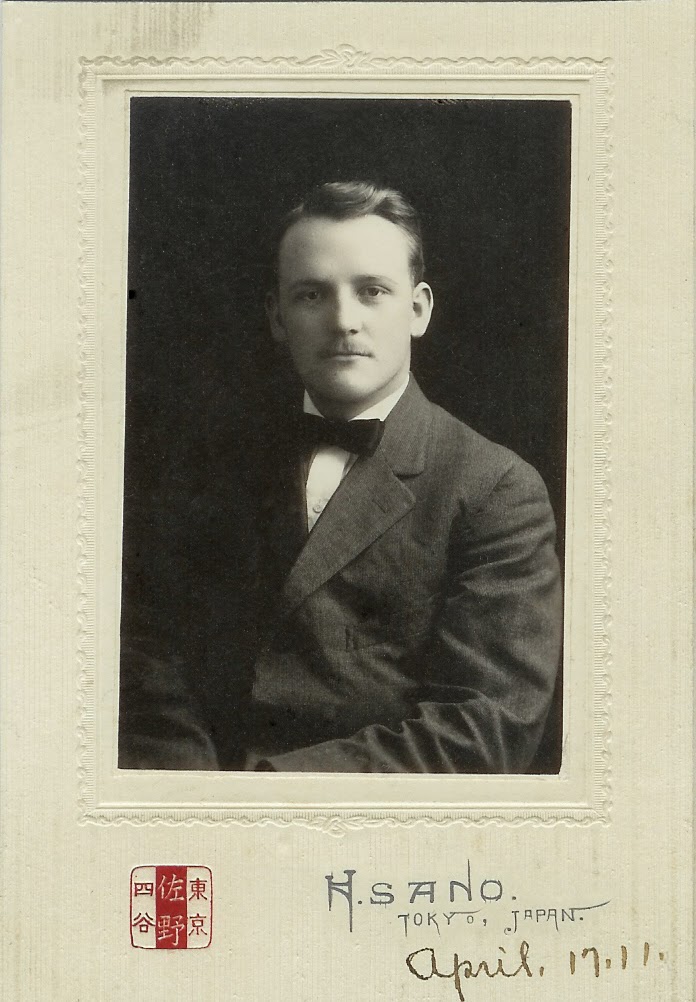 In 1910 (maybe 1911) my grandfather Henry Roland Emmett began serving a three year mission for The Church of Jesus Christ of Latter-day Saints in Japan. After about 18 months of missionary service he developed pleurisy and a collection of fluid in his chest which required a long stay in a hospital on the island of Hokkaido. Bed rest was the only treatment. When he was finally healthy enough to be released from the hospital, his mission president decided that it would be best if he returned home for further recovery. 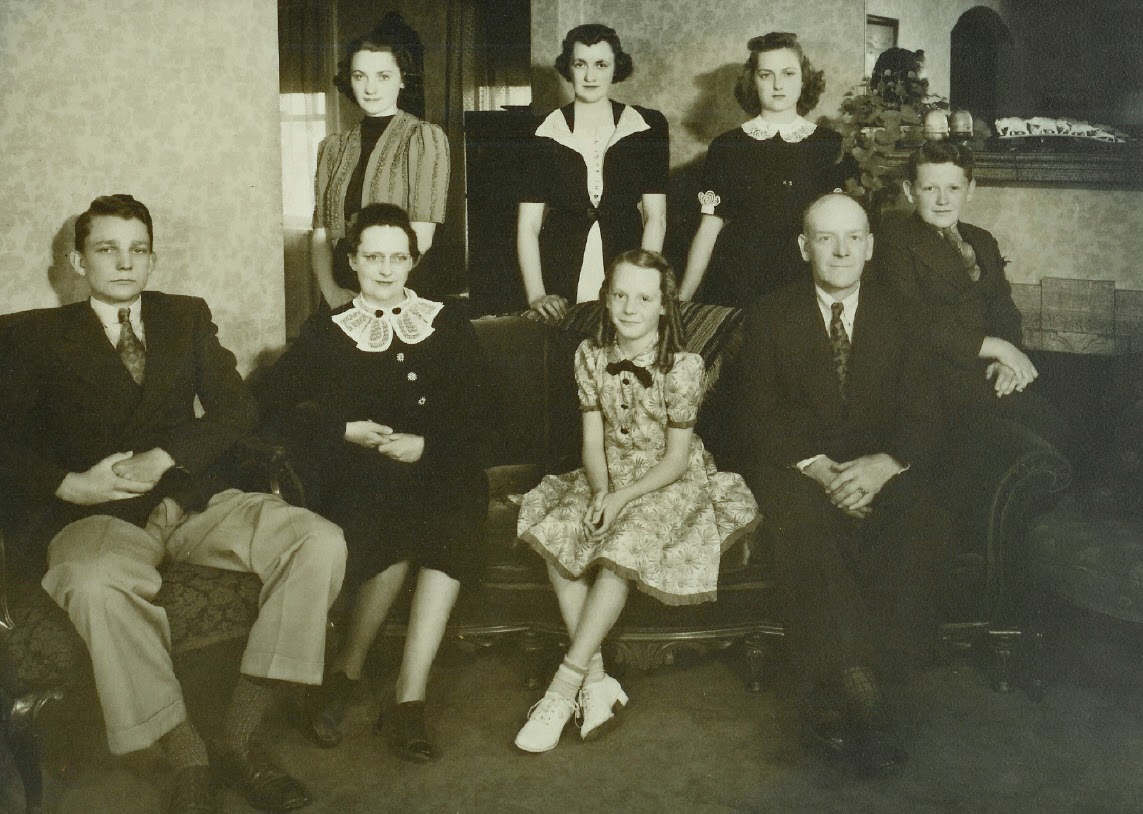 Not too long after his return he met and eventually married Harriet Dudley. They had six children, my dad John being the fifth child. At some point along the way Roland and a mission buddy decided it would be great to eat Japanese curry again. There were no Asian markets or restaurants around at that time and so they did their best to come up with their best approximation of what they remembered Japanese curry to taste like. I do not know about the experimentation process, but over time a standard recipe emerged--which used quite an interesting mix of ingredients. That recipe was first enjoyed by the Roland and Harriet Emmett family whose children then passed it on to their children. 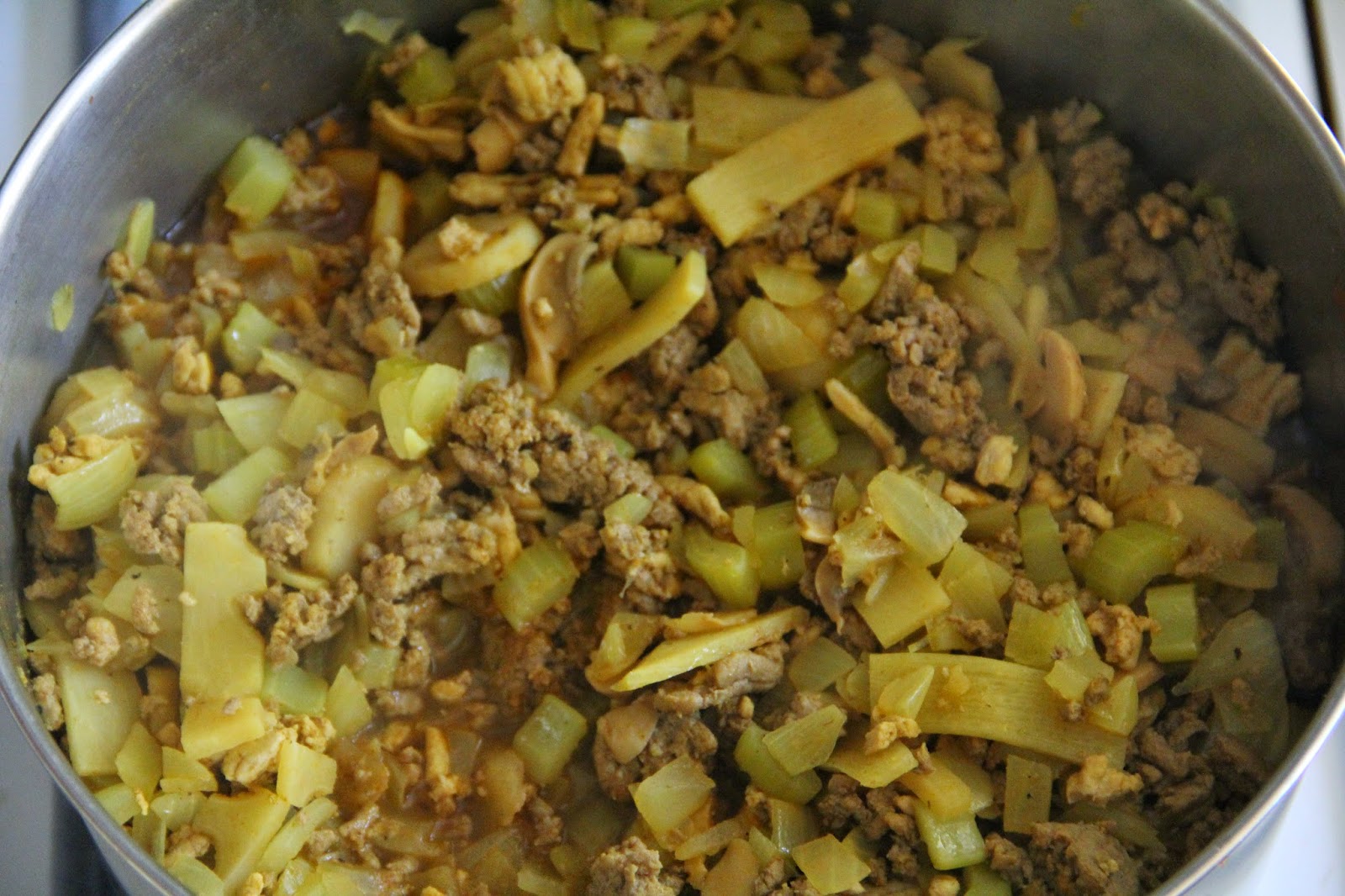 My Saturday morning pot of curry to be served when friends came to dinner on Sunday. 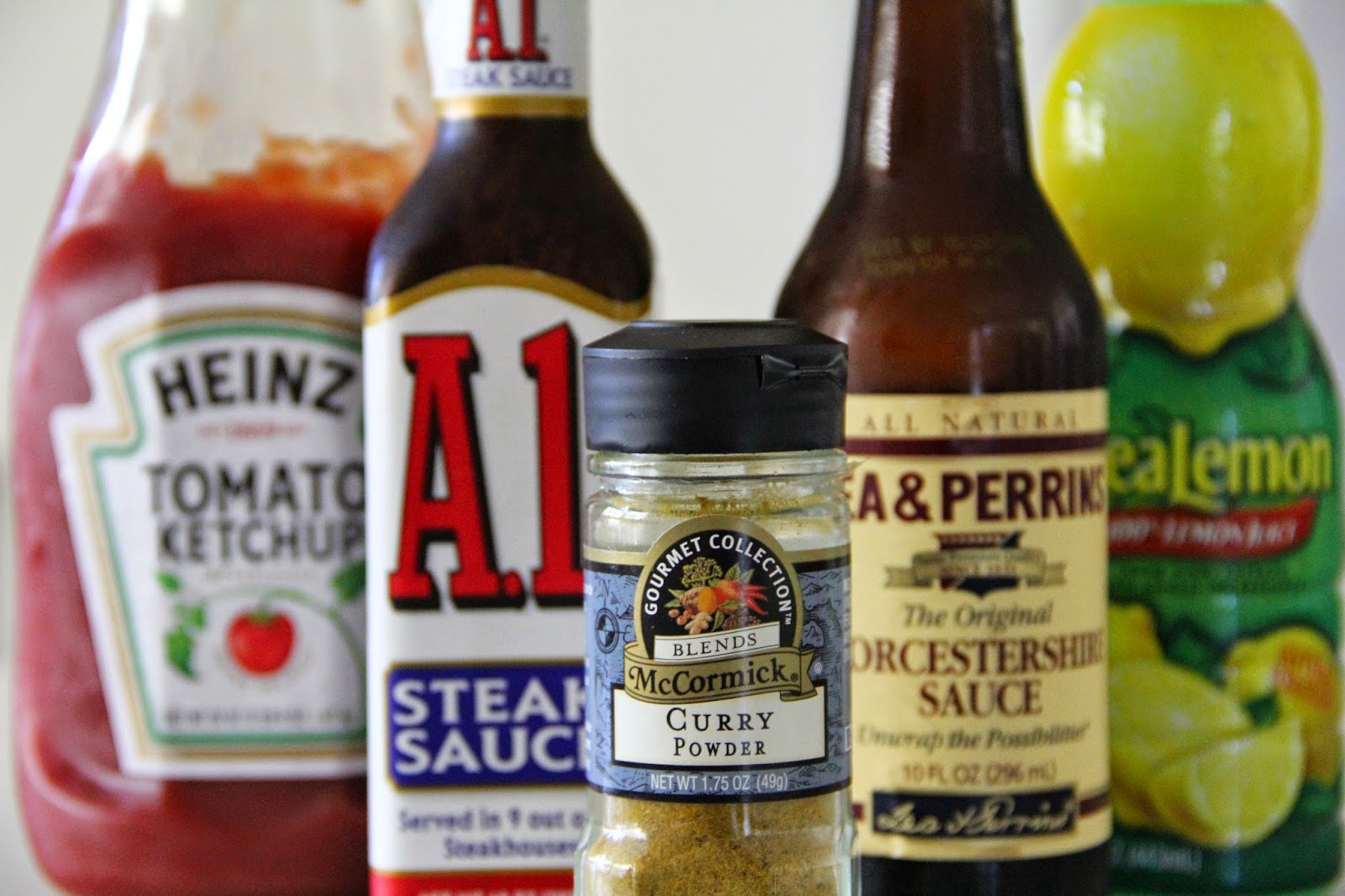 I remember eating curry at family gatherings at Grandma Emmett's house on Fourth South in Logan. It was always served on rice with side dishes of orange jello mixed with grated cheddar cheese, crushed pineapple and mayonnaise (sounds disgusting but it is actually very good) and buttered and toasted saltine crackers. Later my parents always cooked up a big pot of curry for the annual extended Emmett family gathering at their home on Memorial (Decoration) Day and another pot to be eaten sometime during the Christmas holidays. 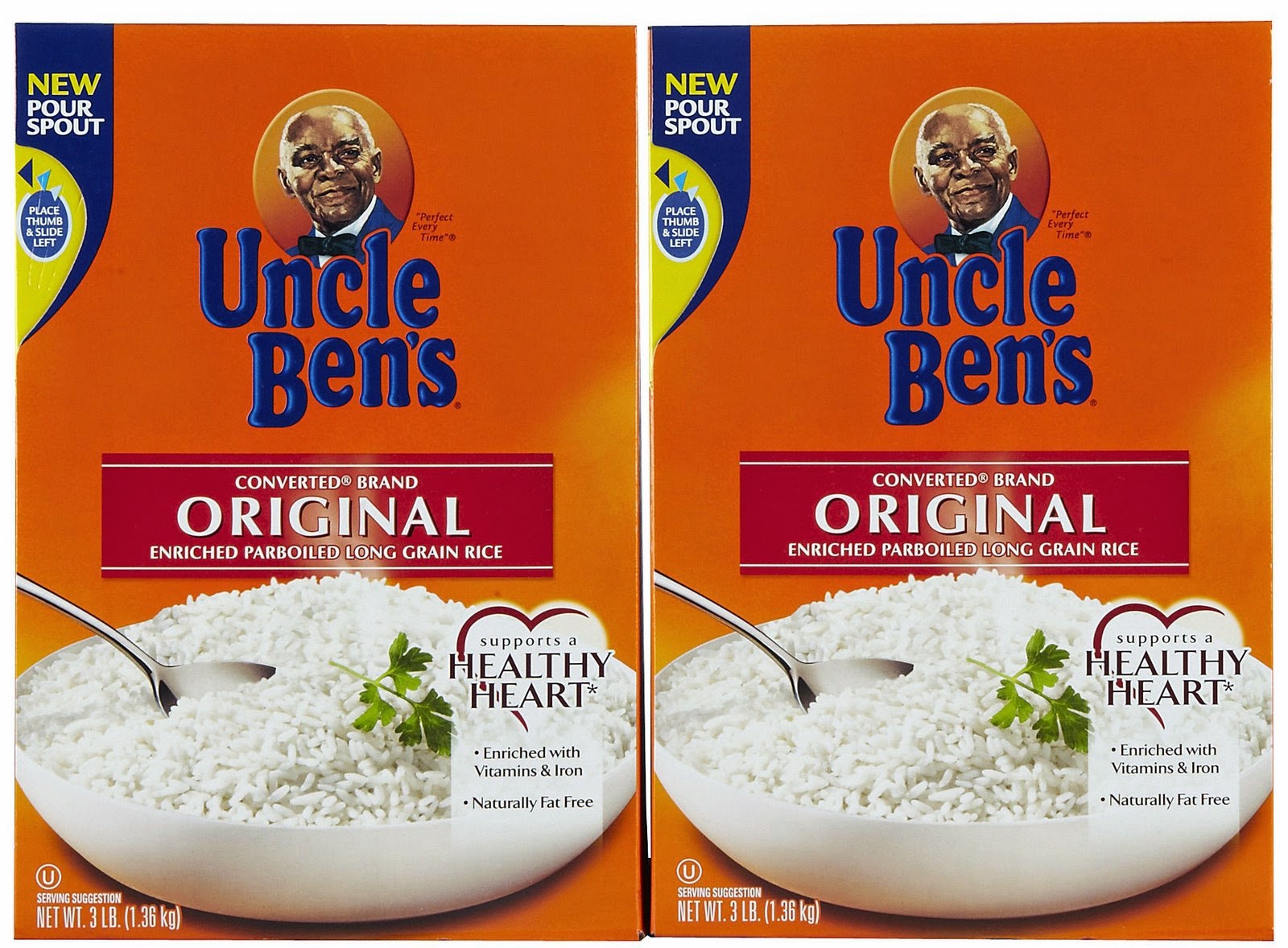 My dad always liked to eat Emmett curry on Uncle Ben's converted rice which was quick cooking (because it was parboiled) and resulted in separated rice kernels. My aunt JoAnn (the sixth child, who lived in Hong Kong at one point with her foreign service officer husband Martin) preferred regular Asian rice (where the kernels/grains stick together). According to my dad, his dad would wash and wash the rice to make sure it didn't stick together which is why my dad settled on using Uncle Ben's rice because it easily didn't stick together. When I returned from my mission in Indonesia I too preferred regular rice--which my dad called sticky rice. For many years after that I would bring my rice cooker to cook some "sticky" rice to go along with a big pot of Uncle Ben's rice that mom always cooked (to dad's specific likings).

John and his younger sister JoAnn not only differed on the type of rice, but also on the recipe. Here is the recipe Dad passed on to us kids that I now cook: 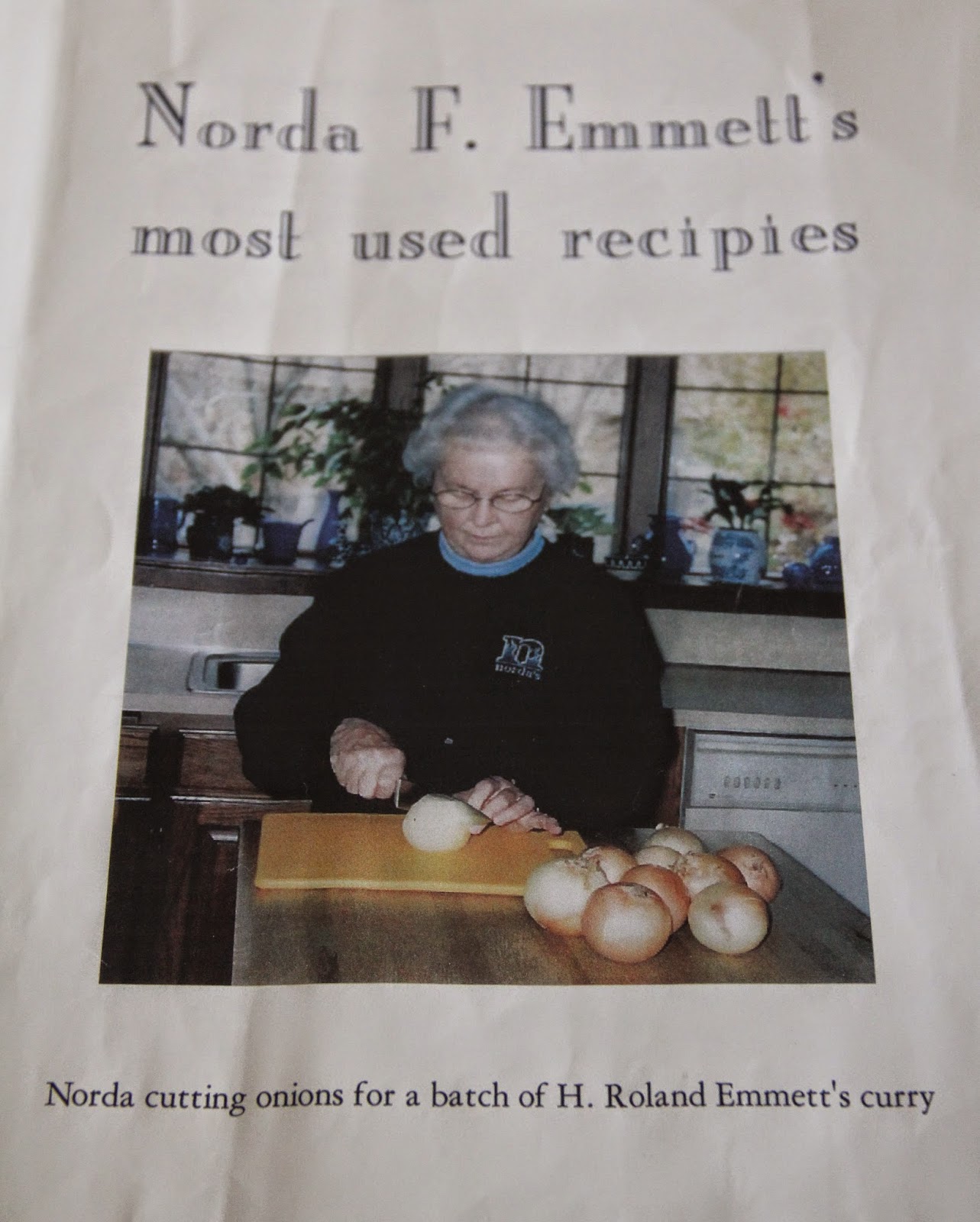 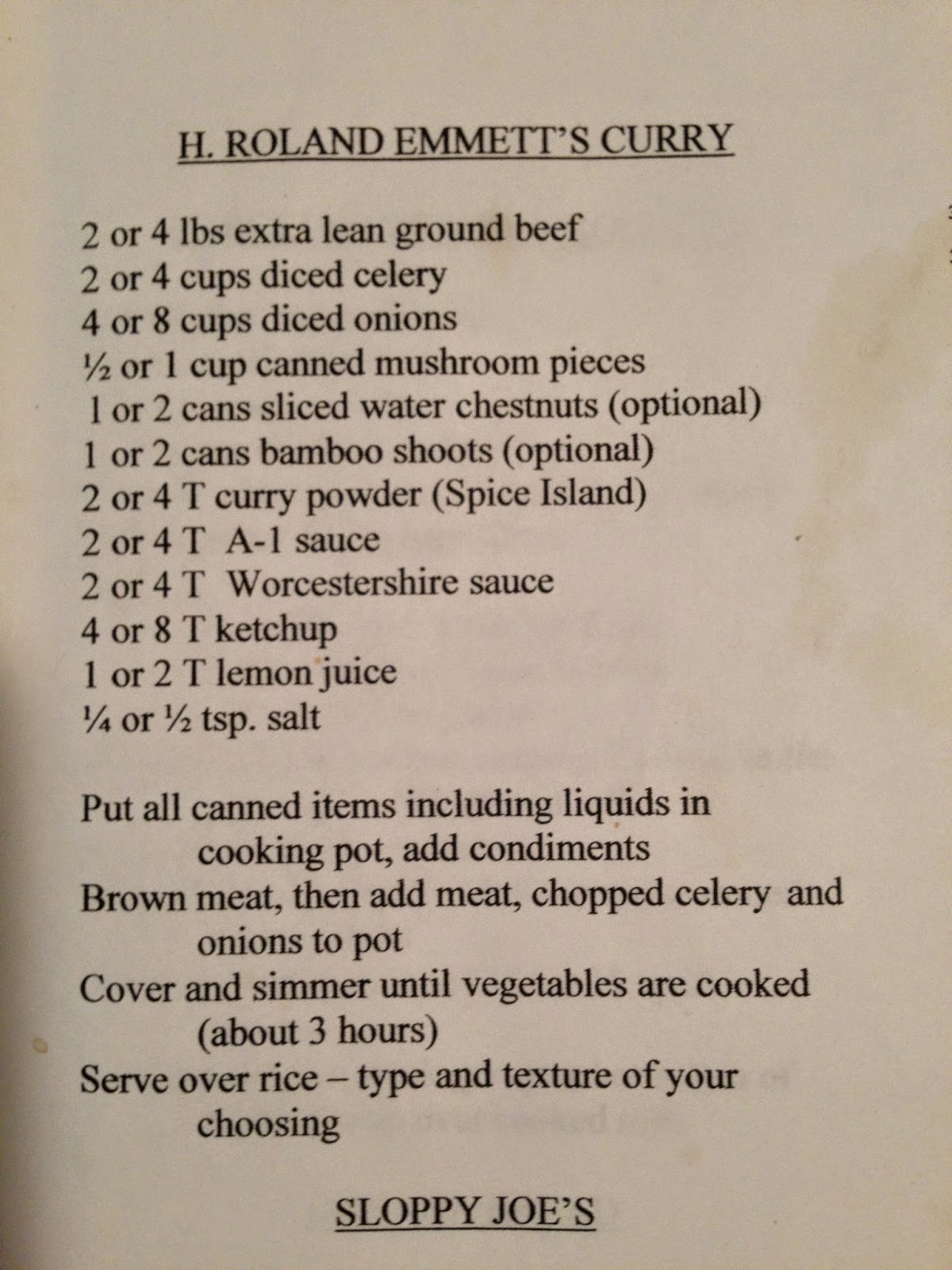 Here is JoAnn's recipe as published years ago (1984) in a wonderful cookbook: With Singleness of Heart. Her older brother John did not approve of the added water, sugar or butter. JoAnn did not approve of not using these key ingredients to any good Mormon cuisine. She also didn't add water chestnuts (which add a nice crunch) or bamboo shoots. 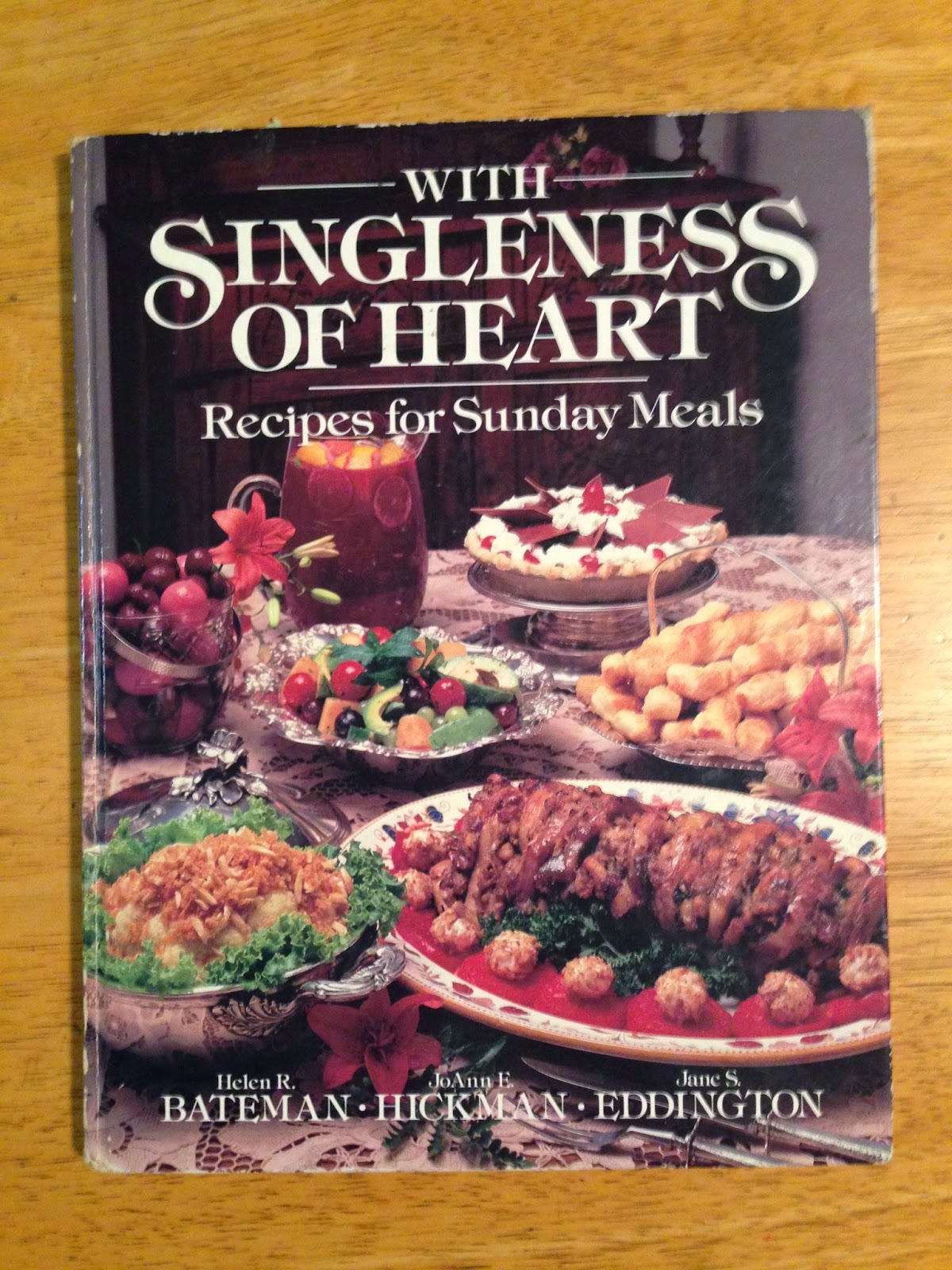 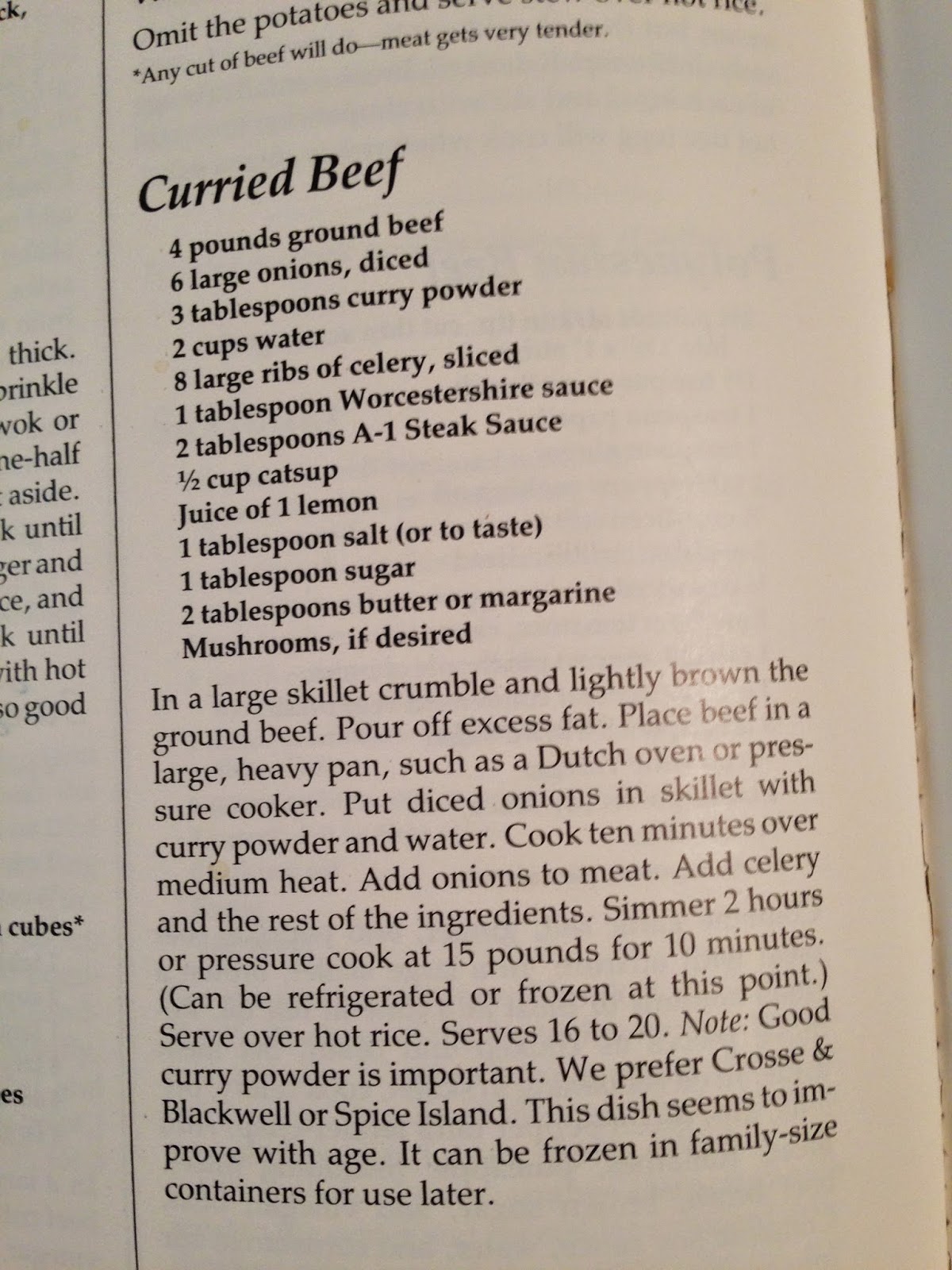 The first time I ever cooked my own batch of curry was while I was in graduate school at the University of Chicago. Mom and dad came to visit and so I decided to invite two other graduate students from Logan to come over and join my parents for dinner. I followed dad's recipe to the T except that I decided a few more vegetables would be a nice addition so I added some sliced carrots. Oops! Dad ate, but did not approve. More recently I have used ground turkey instead of beef (it's complicated). I hear that some of my east coast cousins have even treated this best-approximation-of-Japanese-curry-that-tastes-nothing-like-Japanese-curry as if it were Indian curry by adding such things as chutney! Younger cousins (and some adults) from all family branches find additional ketchup makes it more palatable. What ever way you choose to cook or condiment it, Grandpa Emmet's curry is tasty. It is also a sure way to conjure up happy memories of family togetherness.

From my cousin Melissa Hickman (fourth of JoAnn's six daughters): "Chad here's the irony. When I made my first batch from mom's cookbook it tasted nothing like I remembered. When I called her and lamented that I had failed, she said 'oh I didn't put my full recipe in that cookbook, I didn't think people could handle that much spice.' So here is her corrected recipe with here updated notes!!!" 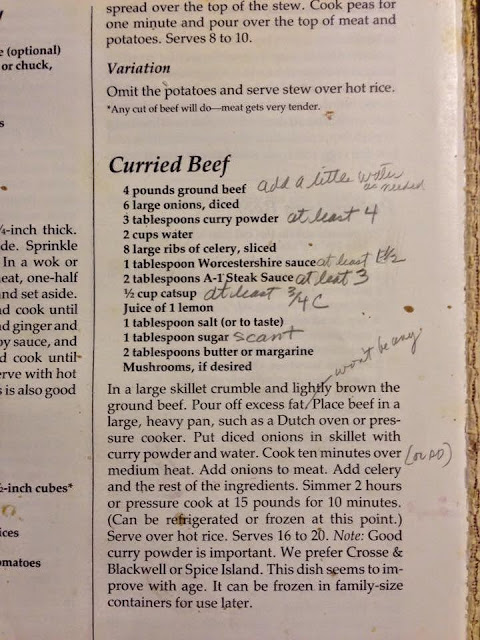 And from my cousin Pat Nelson Friend (second child of Dorothy's (Roland's second child) four children): "Memories of Emmett reunions always conjure up the aroma of curry simmering. The recipe I have is the same as the one Melissa has shared and is the one I have always used. I guess the sisters shared recipes more! No matter what, it's always been a favorite and tradition for Emmett descendants and brings sweet memories to mind!"
Posted by chad at 11:16 PM