Hiking the Y with Will 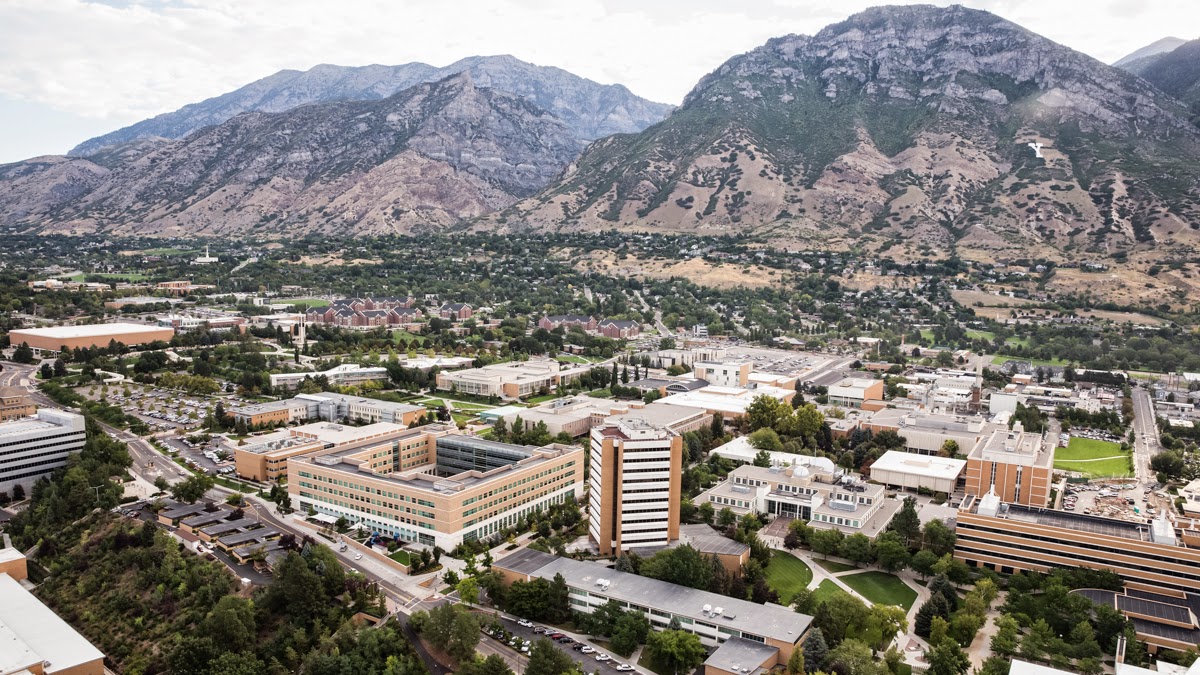 In September I thought that since I no longer had the Wednesday night responsibilities of a bishop or a Young Men leader (which I have had for most of Will’s life) that I should do something every Wednesday night with him while Joel and Sarah were at Mutual. He is reluctant to say he likes it, but I think we have done some fun things. For these Wednesday’s With Will we went shopping and bought a four square and tennis balls for playing, we went swimming twice at the Springville Pool—he loves to do crazy possess off of the diving board and we like to play catch with a nerf football, hiked up to the Y at sunset followed by a milkshake at Stan’s, visited BYU’s newly expanded Bean museum (stuffed animals on display) followed by an ice cream cone at the BYU creamery; cut out his pine wood derby car and bought paint; went to the pine wood derby; played a few rounds of Mastermind (after a busy/late day of getting all of our India and China visa applications ready); and went to a fun ward fall (ie Halloween) festival. What follows are photos of our October 1st hike up the Y (upper right in photo). 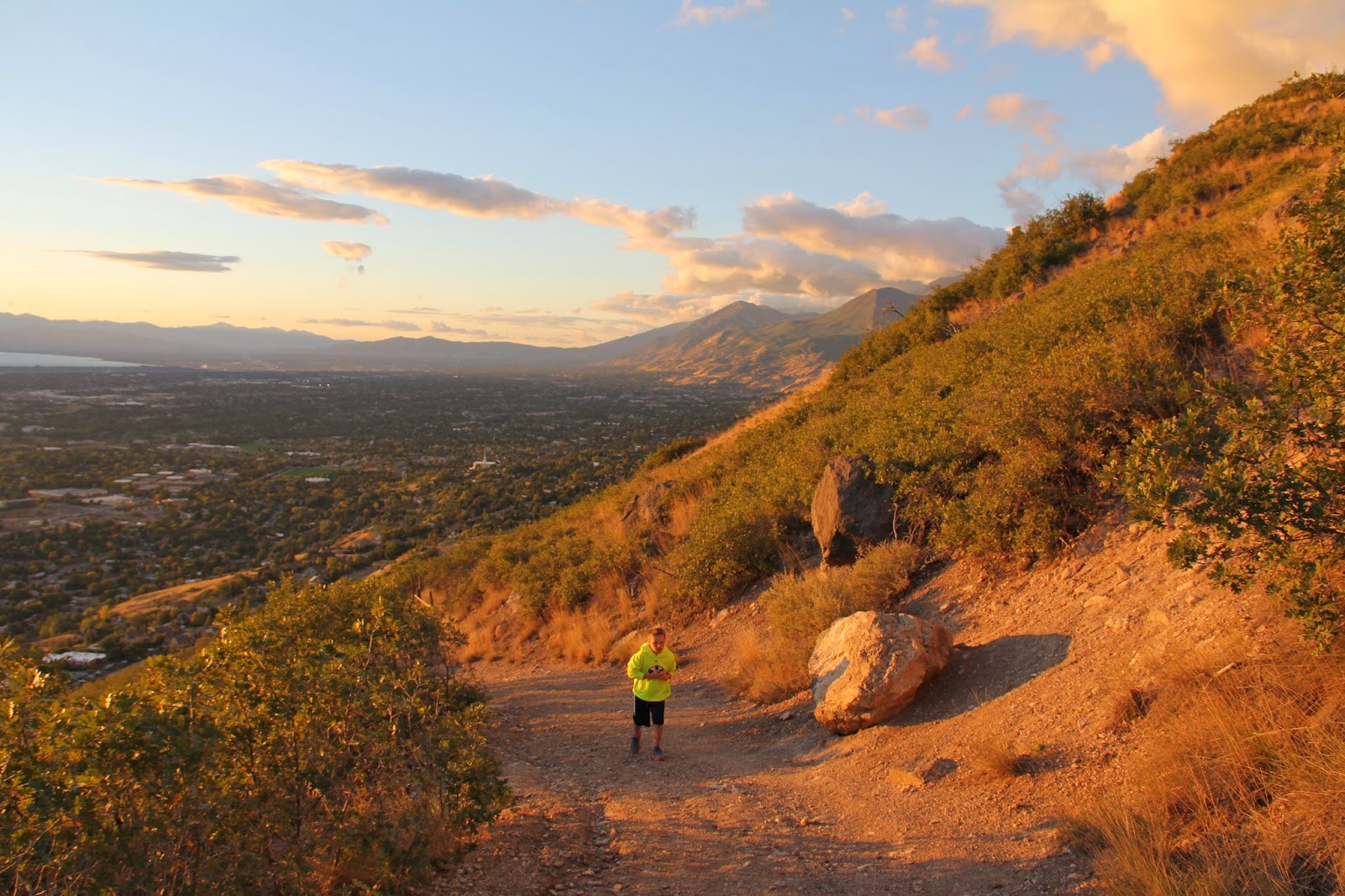 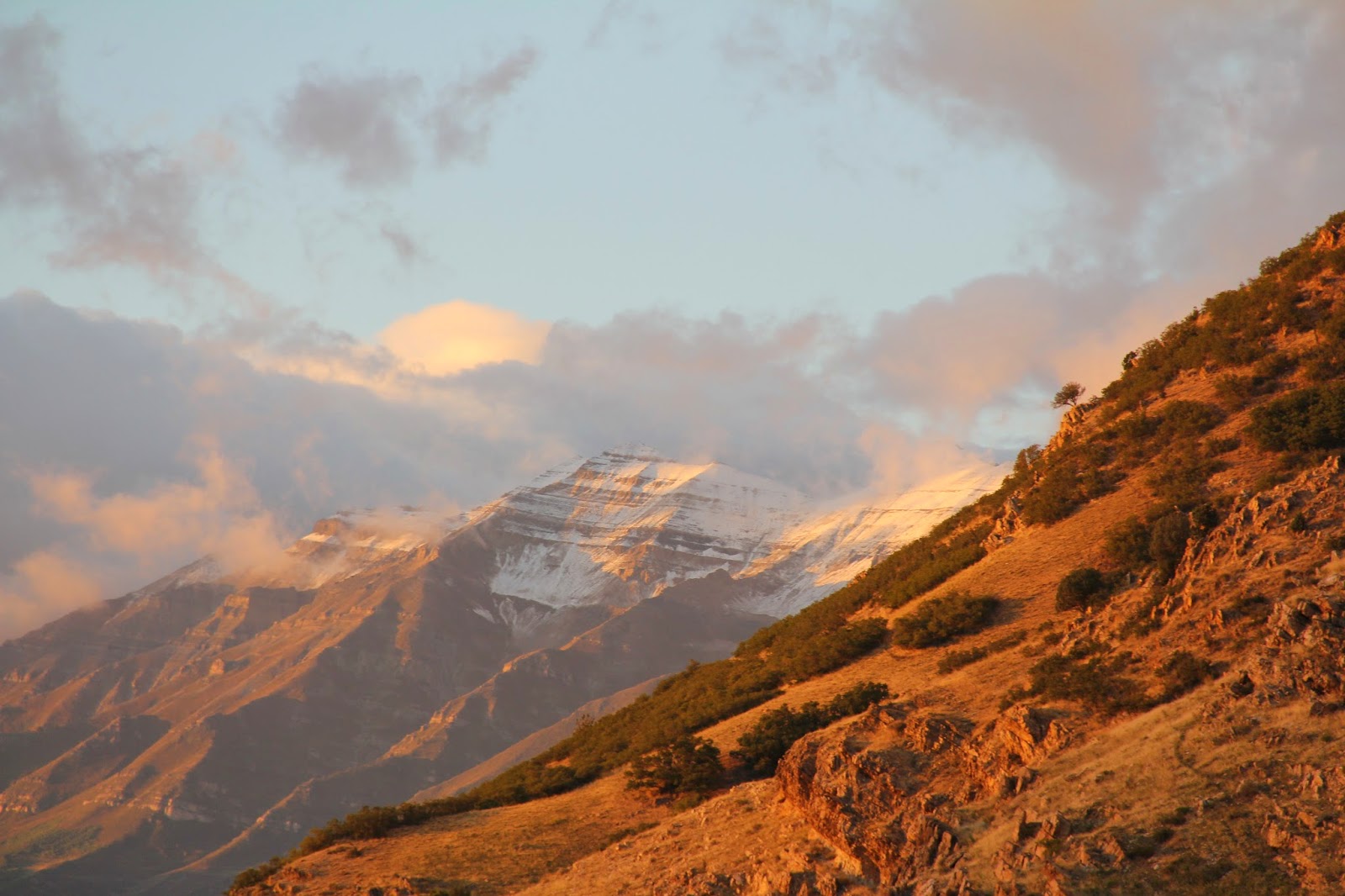 First snow on Mt. Timpanogos to the north. 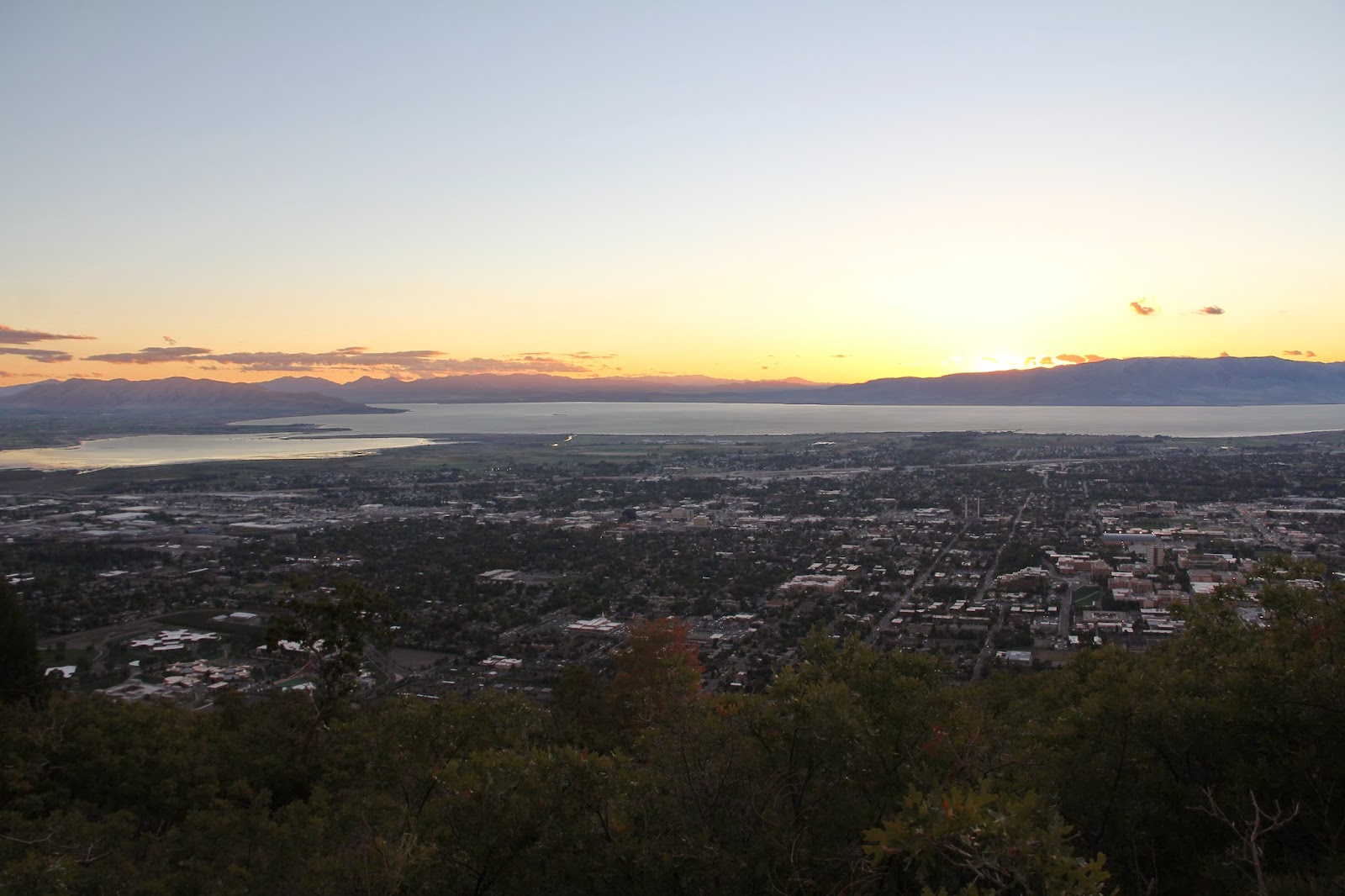 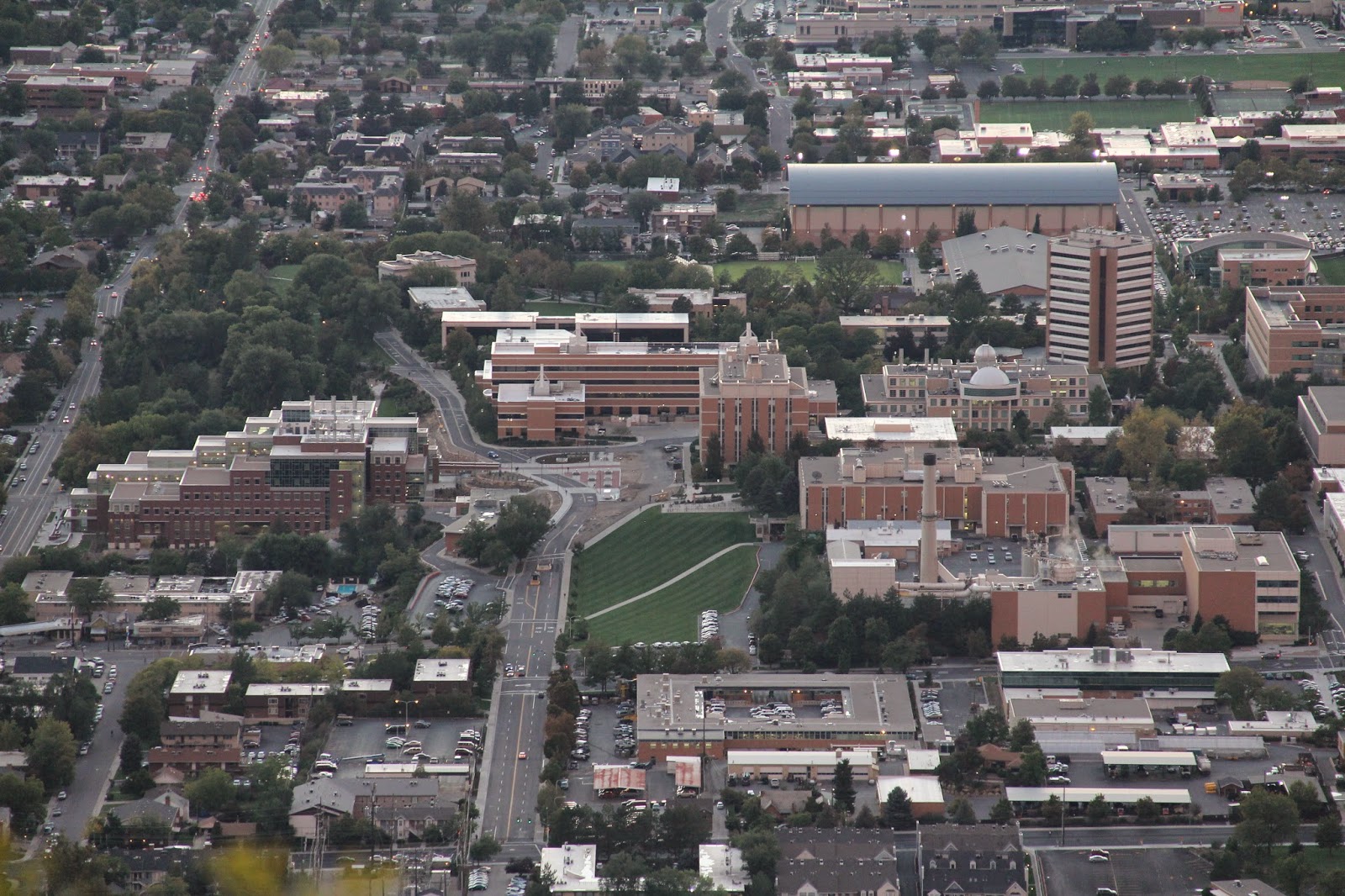 My office is on the 6th floor of the 12 story Spencer W. Kimball Tower--upper right. The brand new Life Sciences Building (there is currently a petition afloat calling for this building to be named after any of several Mormon woman scientists) cascades down the southern slope of the BYU campus. During my first two years of graduate work at BYU I lived in a home with 8 other guys right where the highest portion of the building now stands. 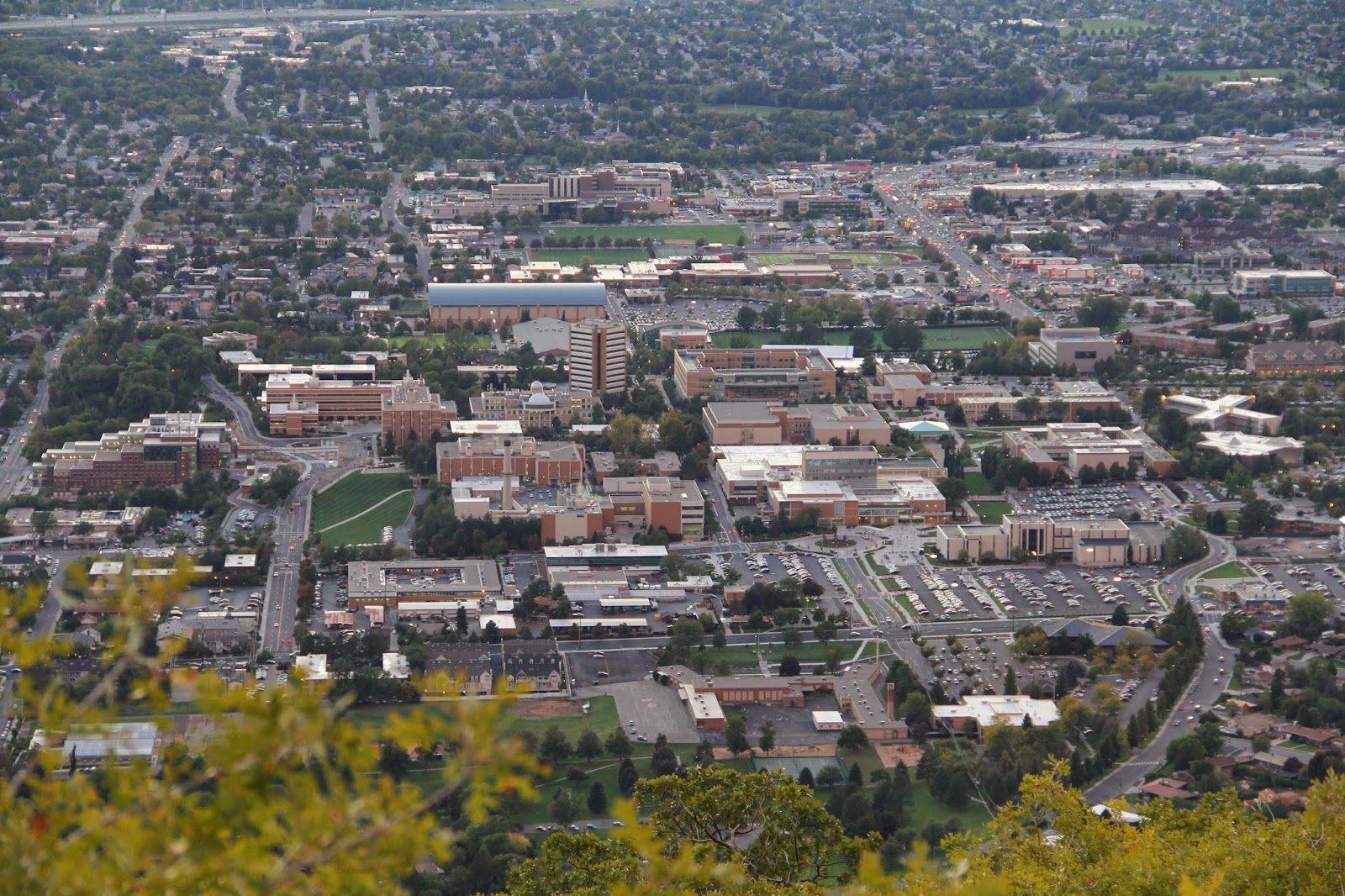 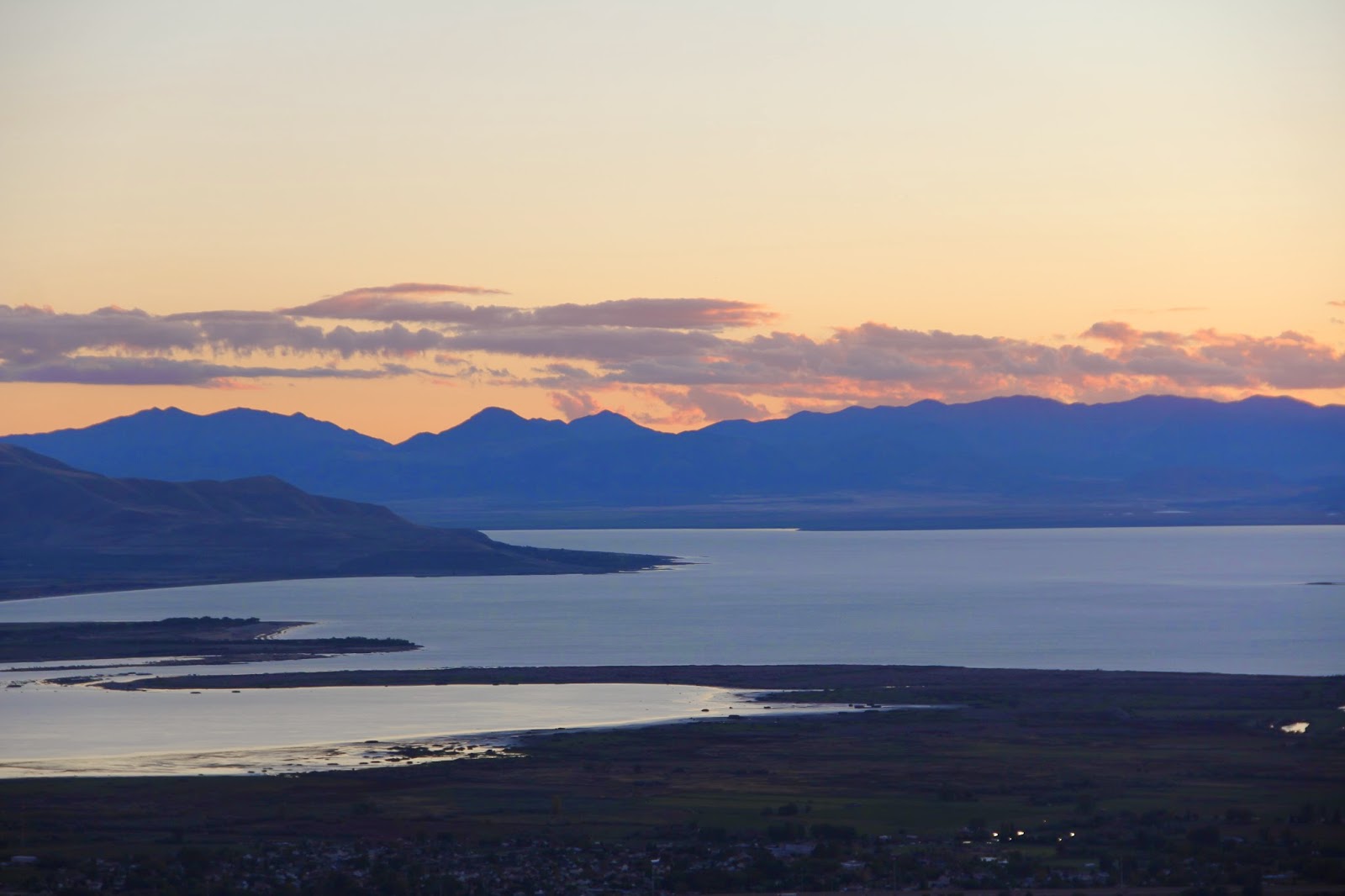 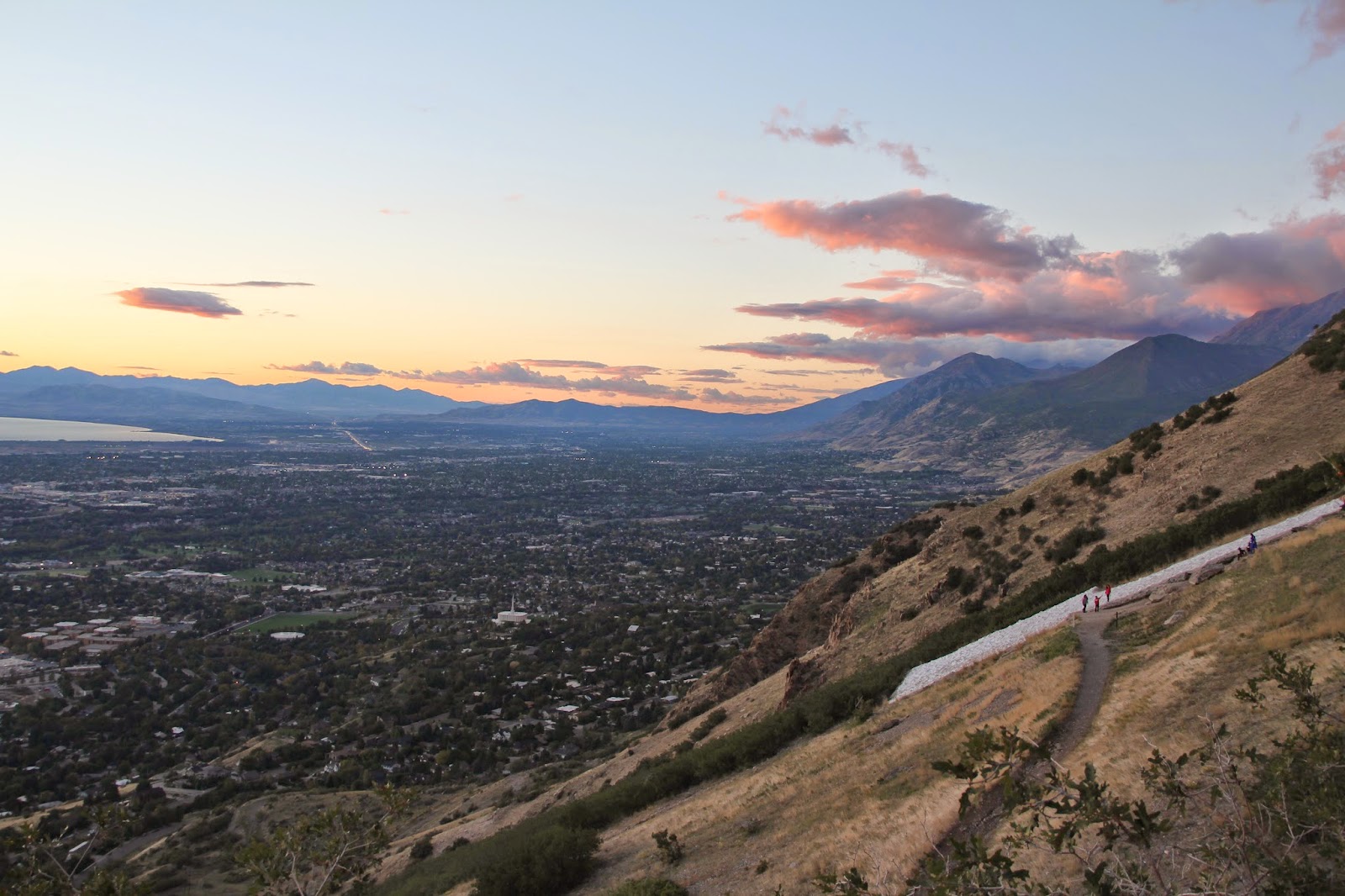 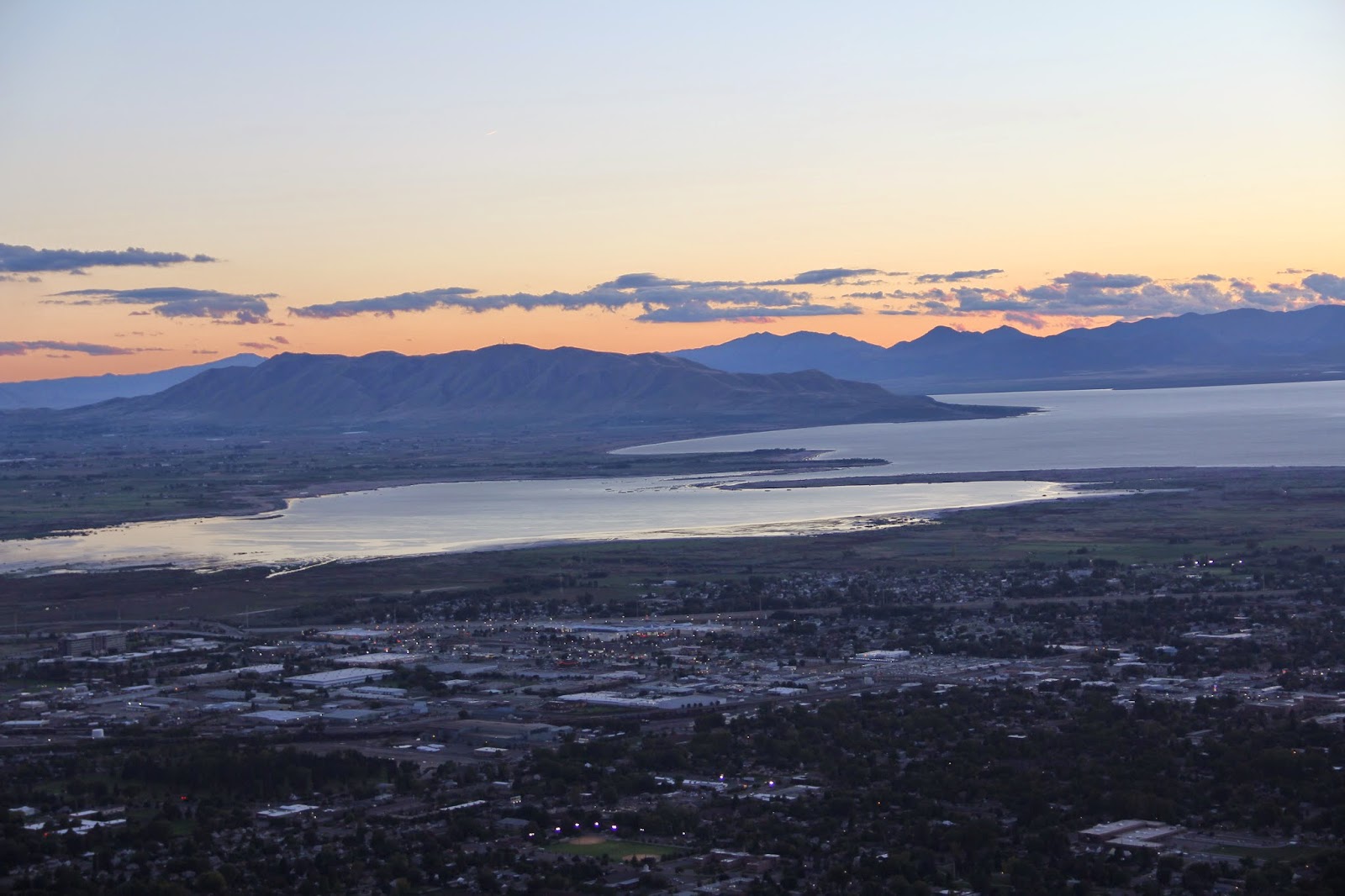 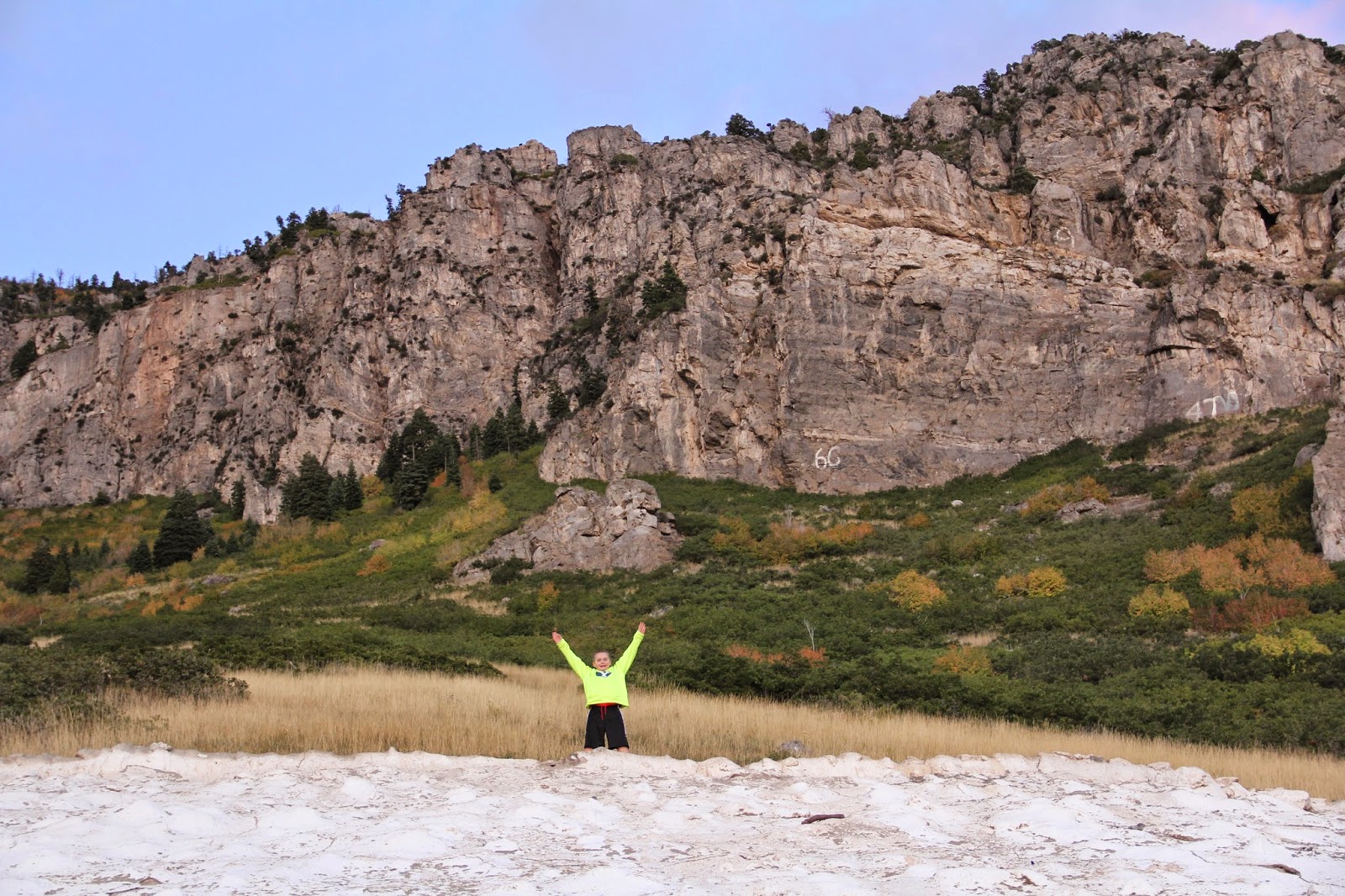 We made the steep climb of 12 switchbacks to the top in 30 minutes The original plan was to have large white block B Y U letters on the mountain now called Y Mount, but only the Y came to fruition. 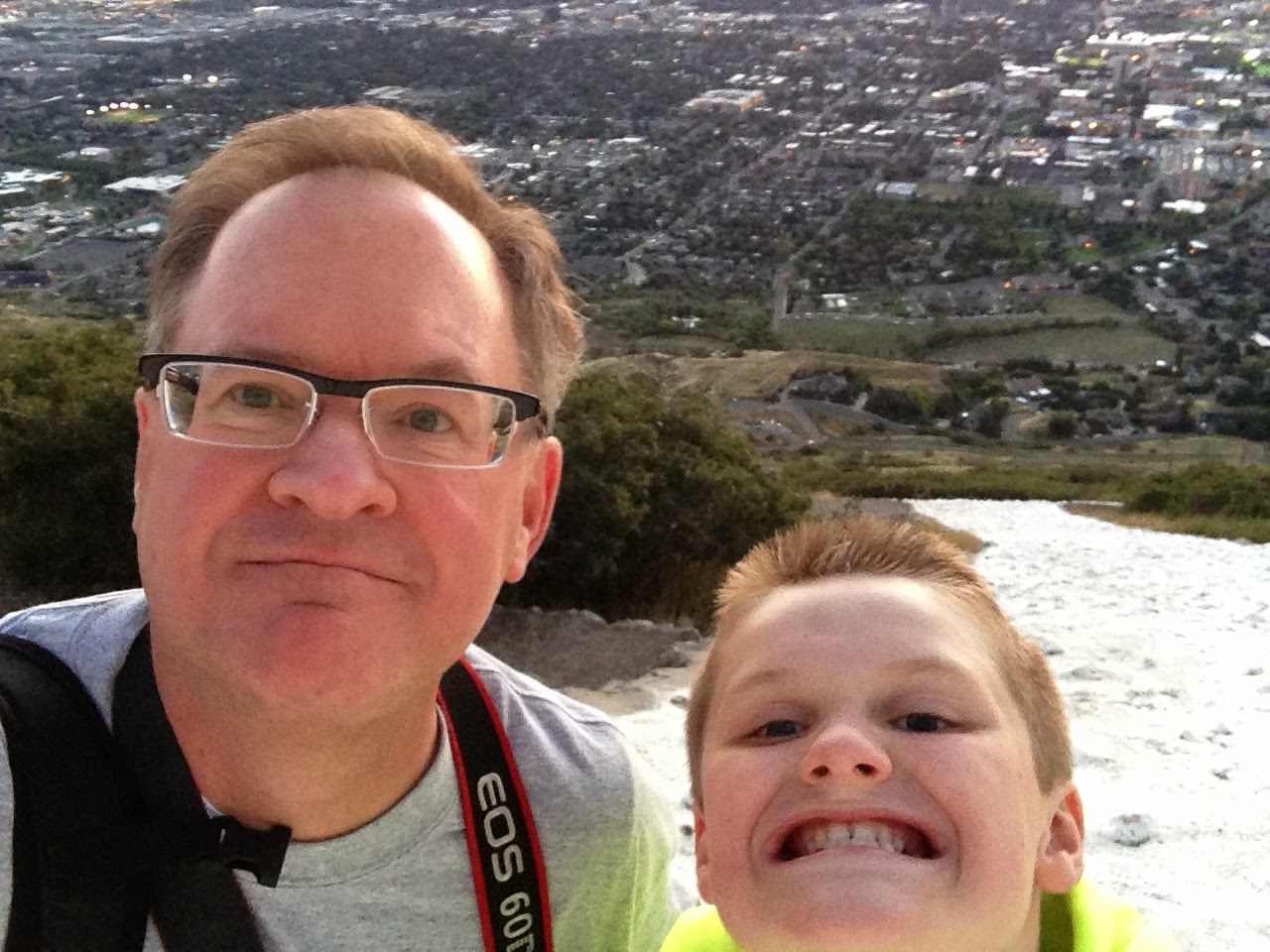 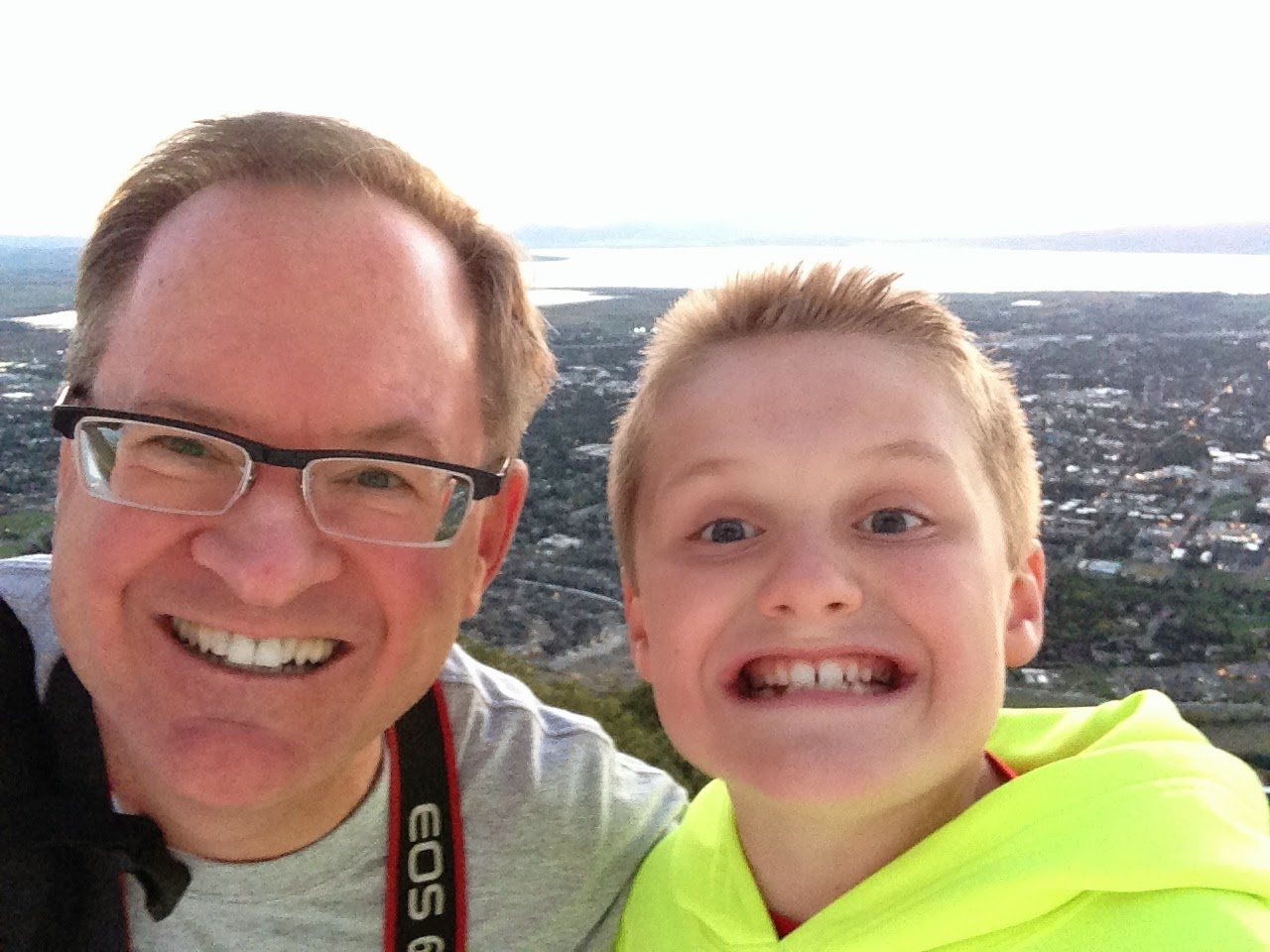 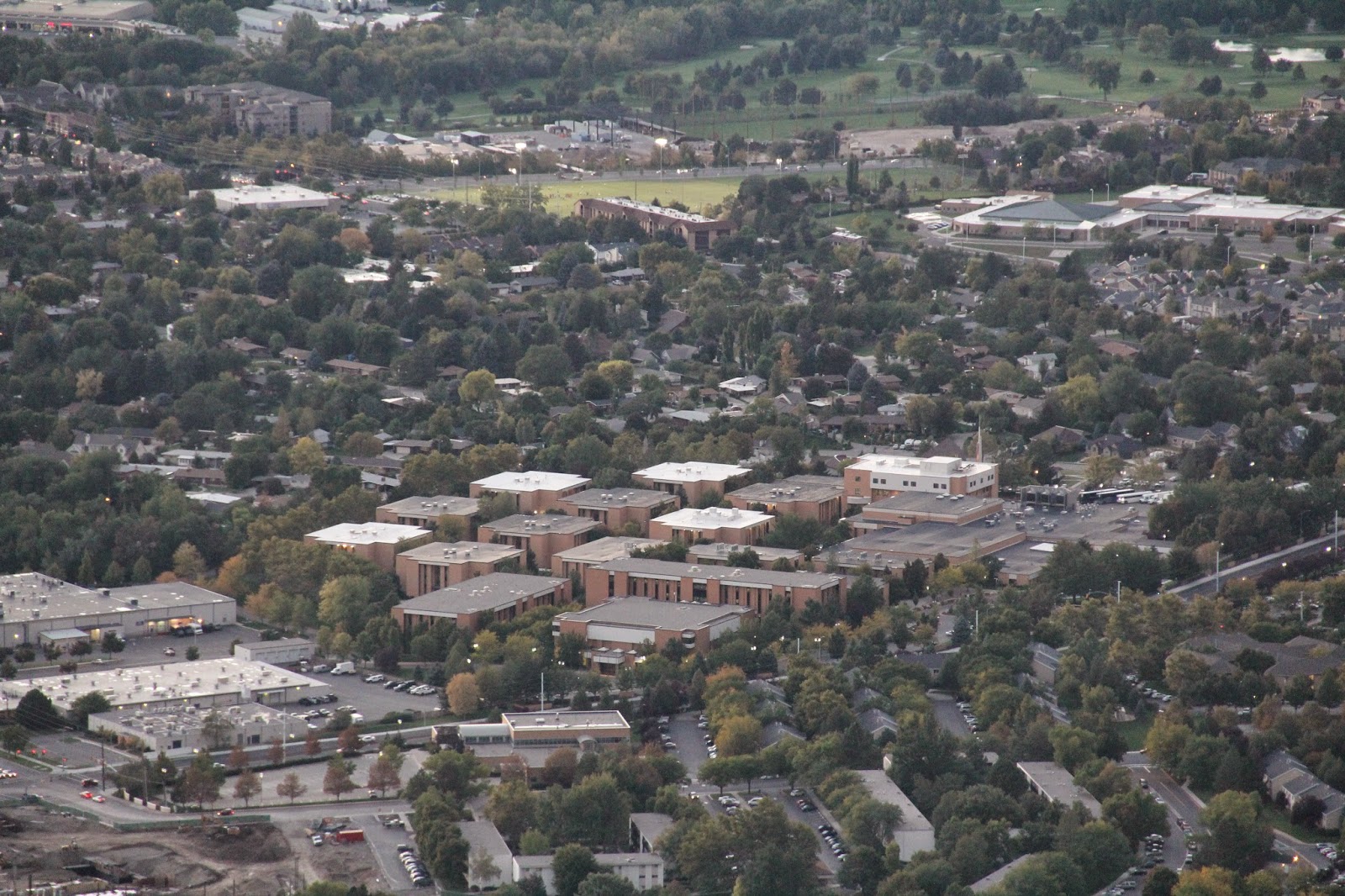 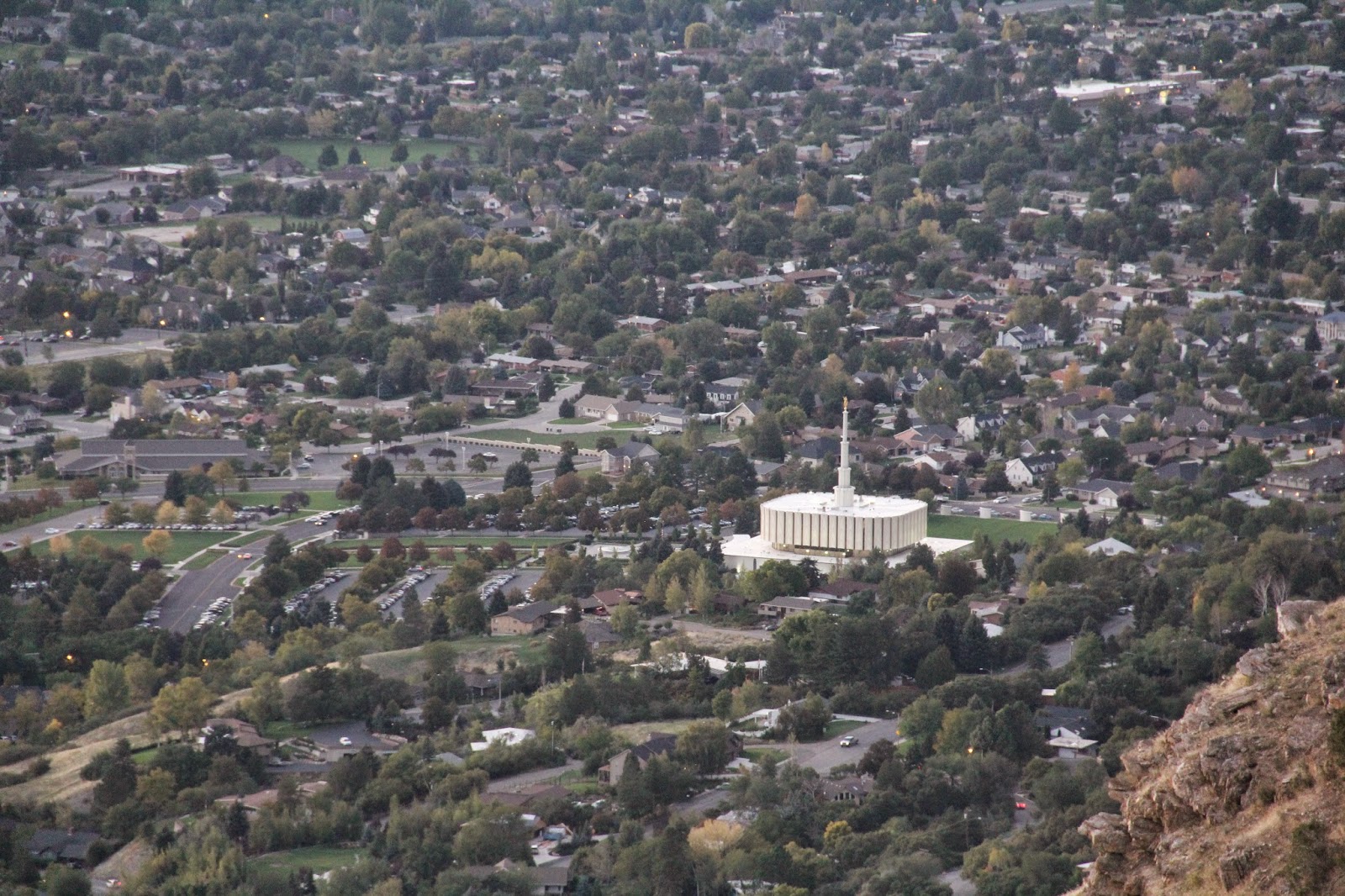 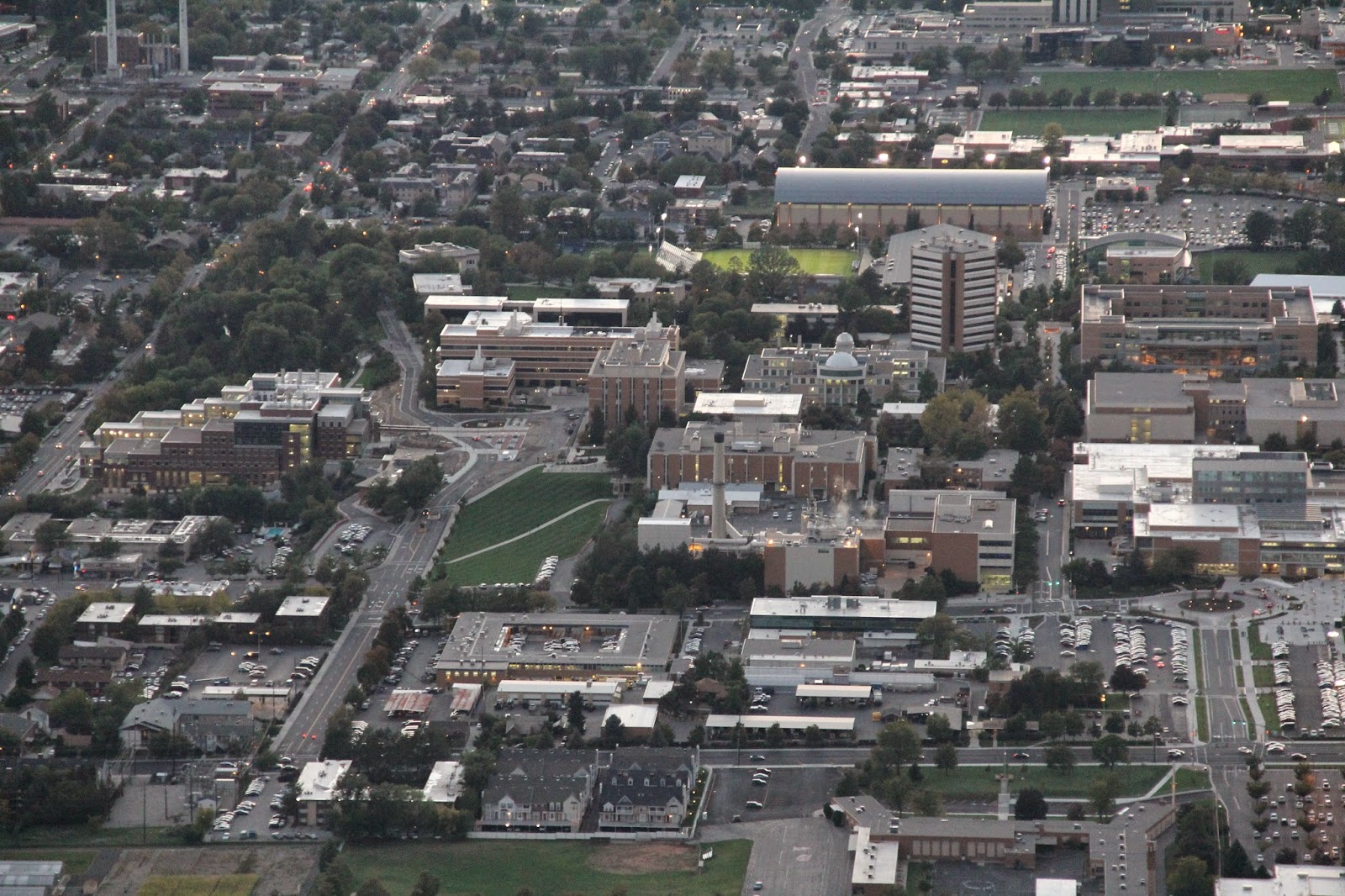 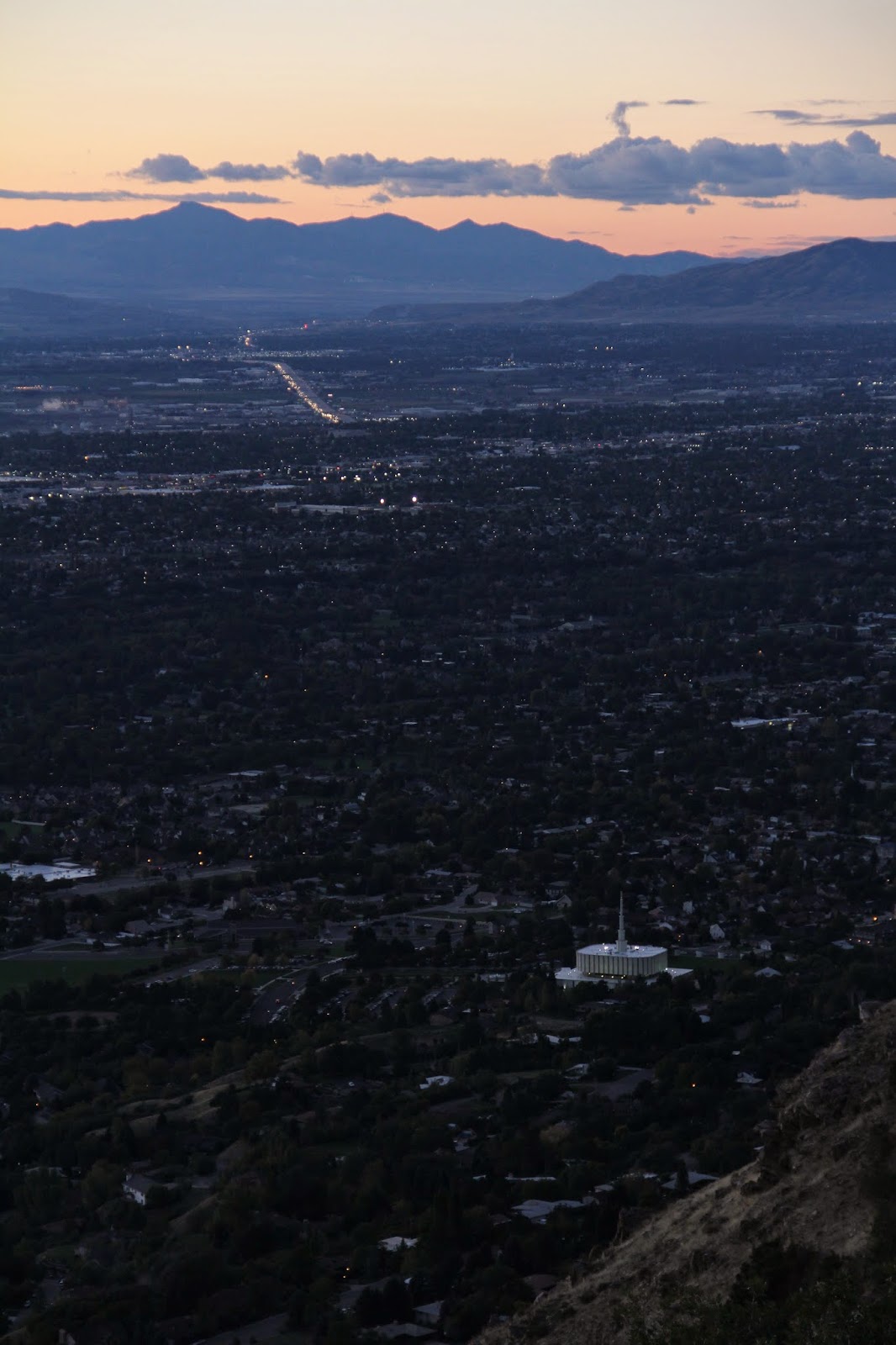 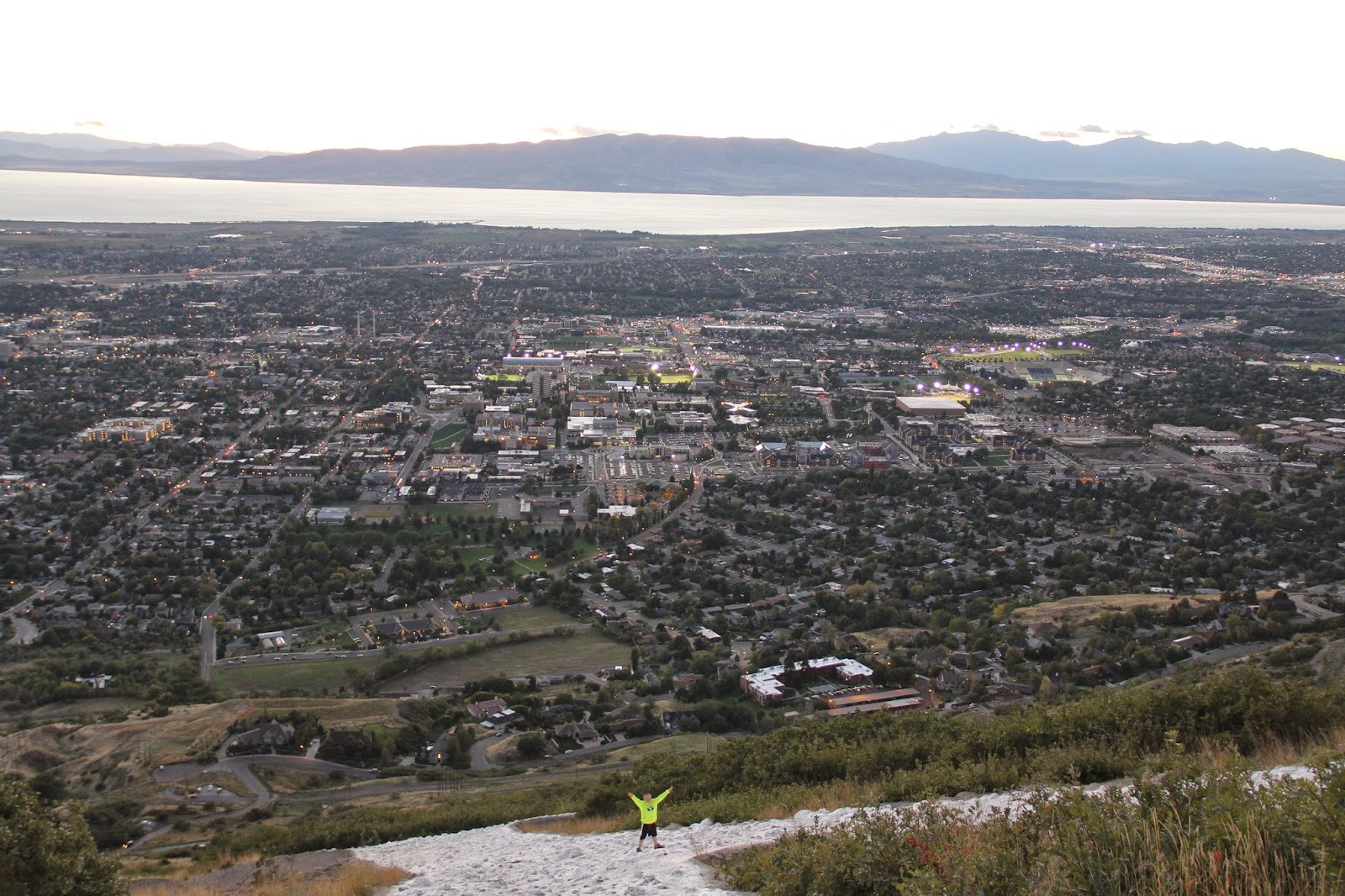 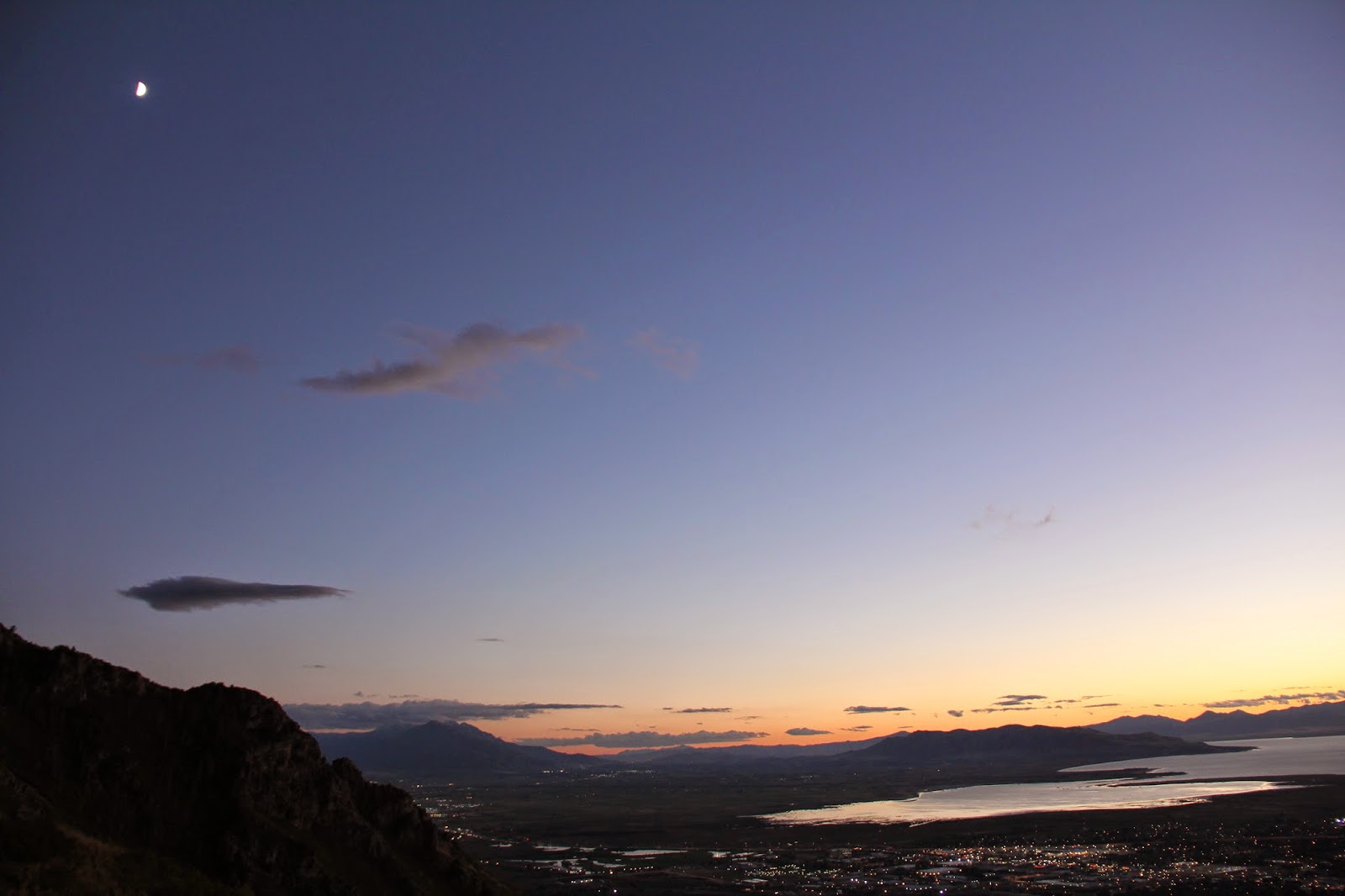 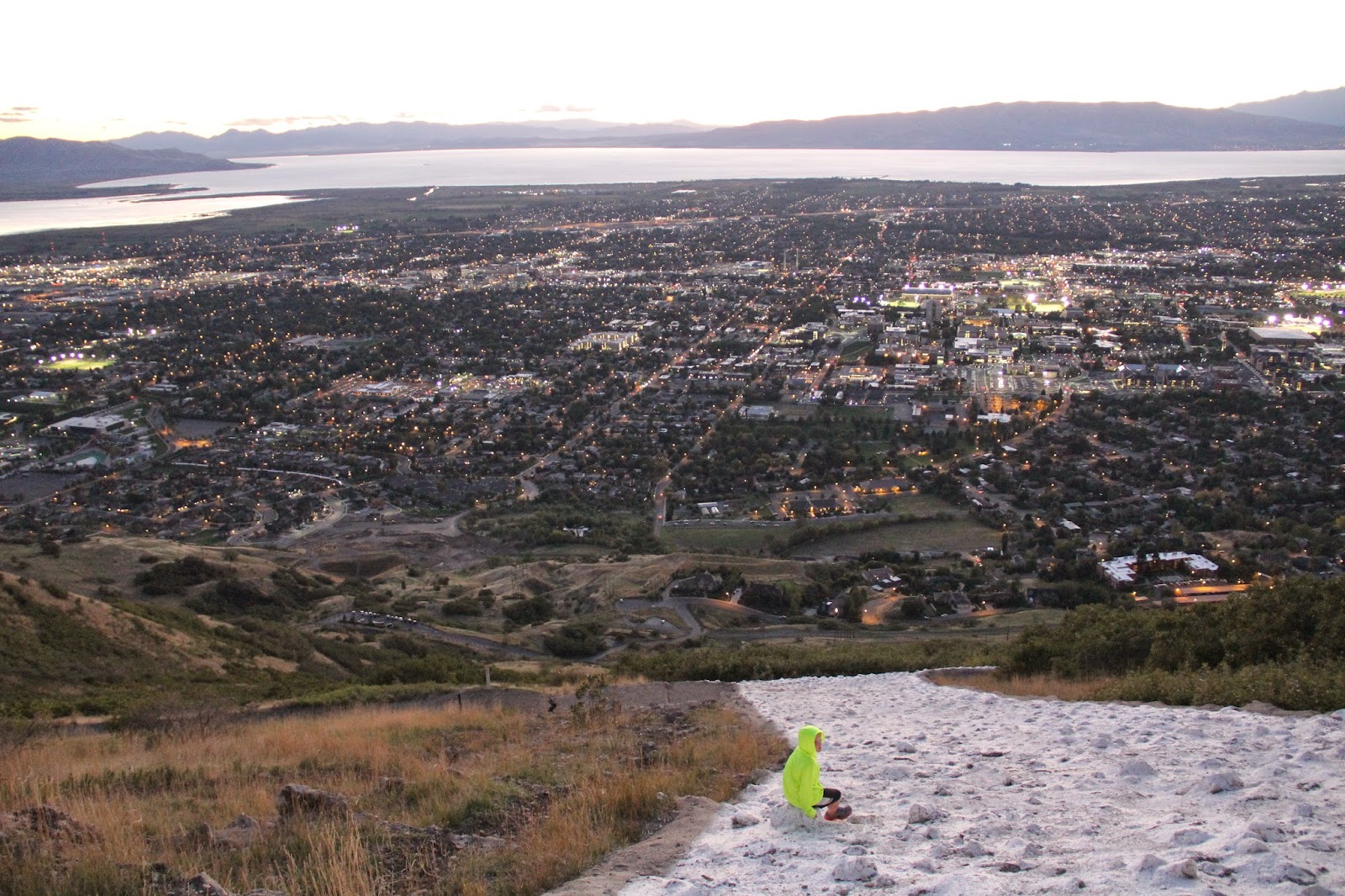 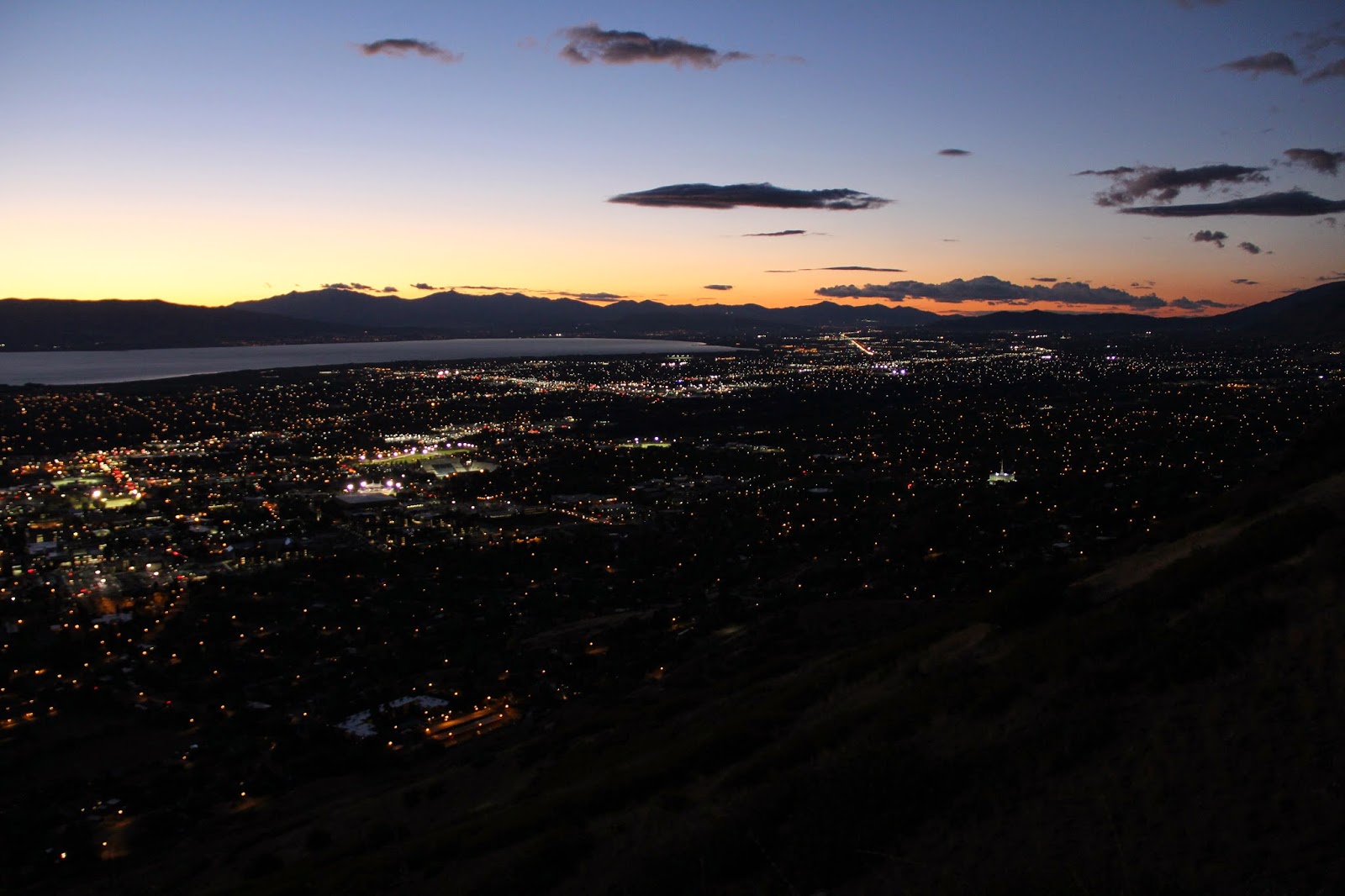 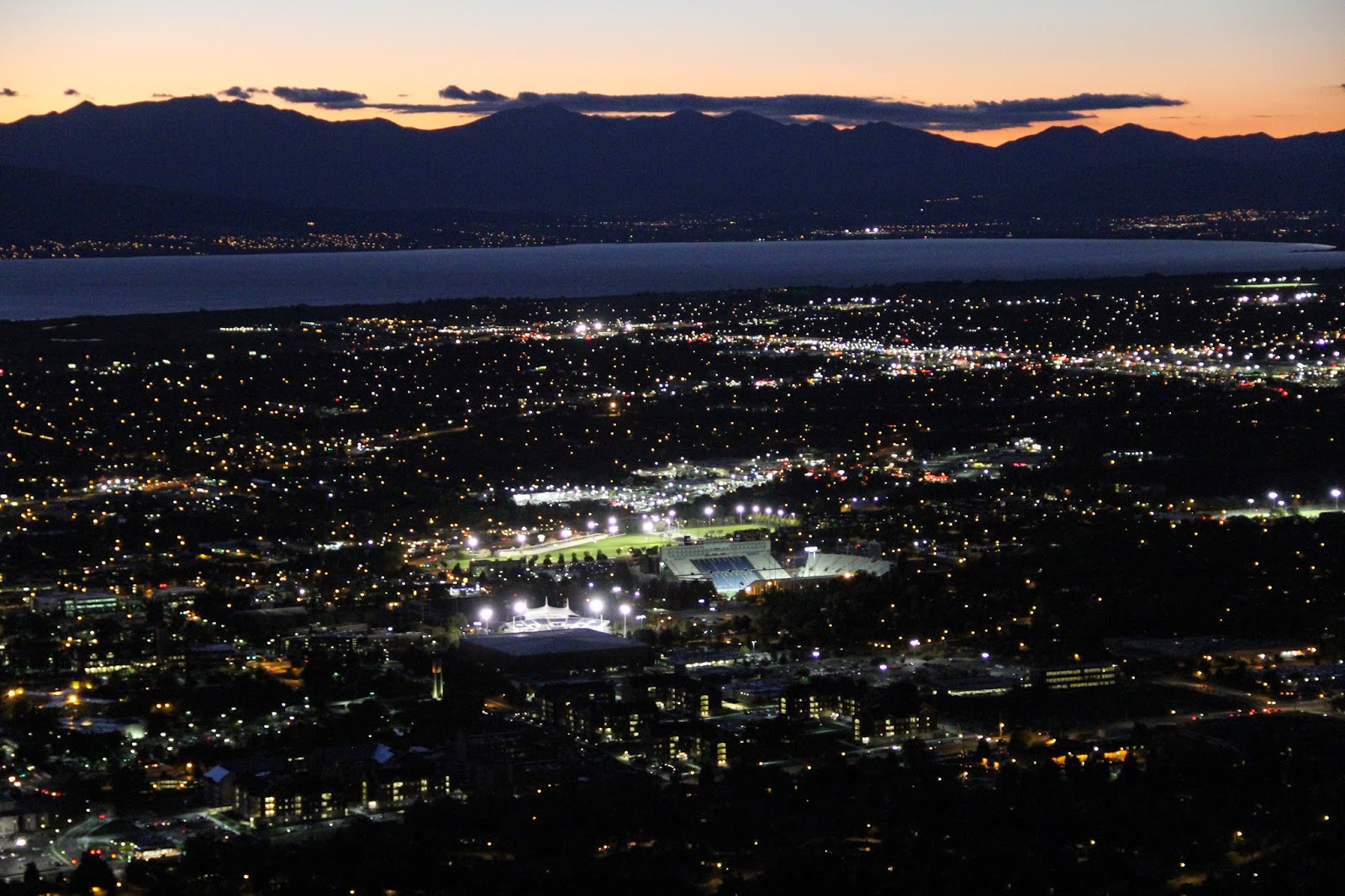 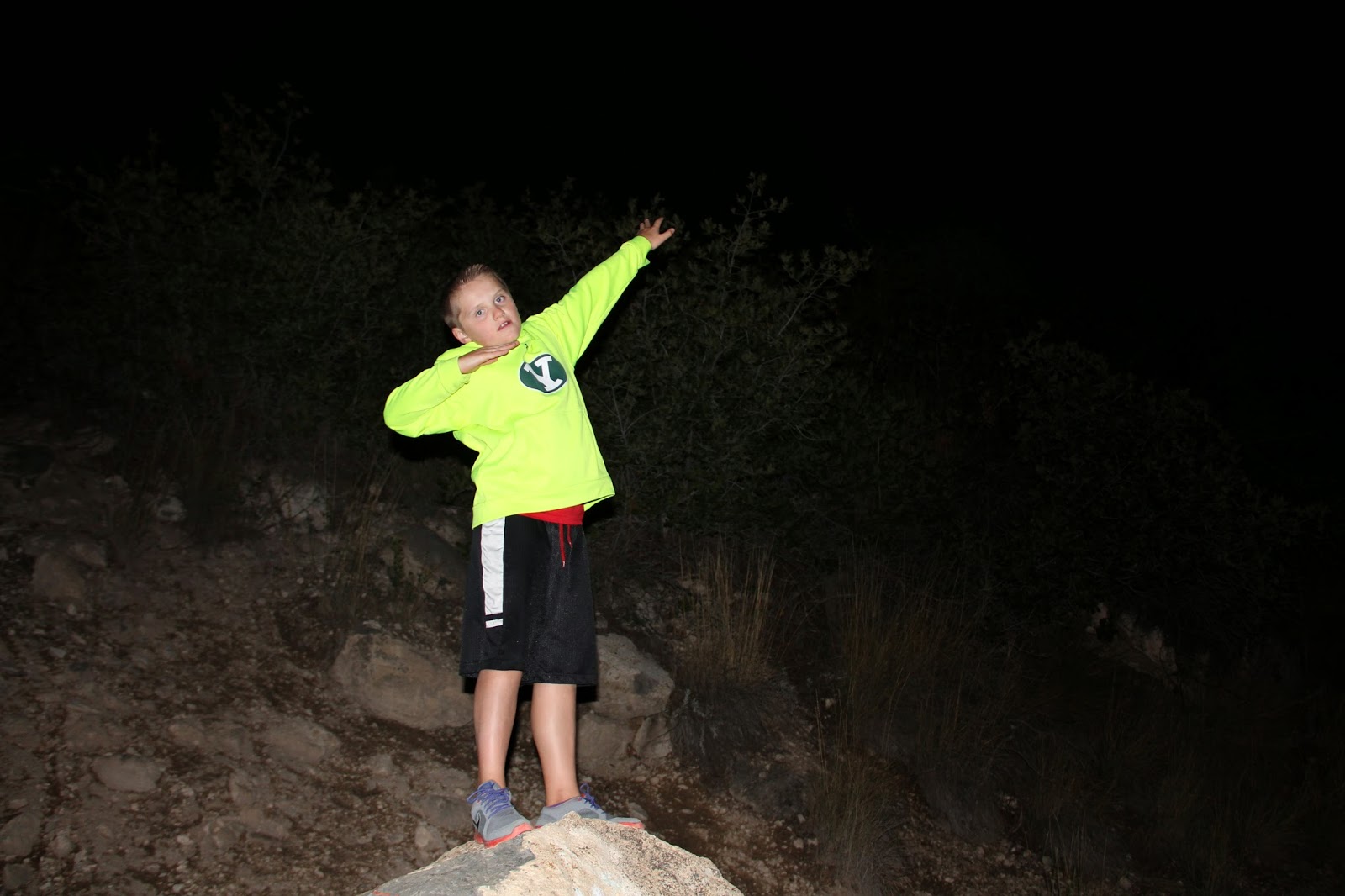 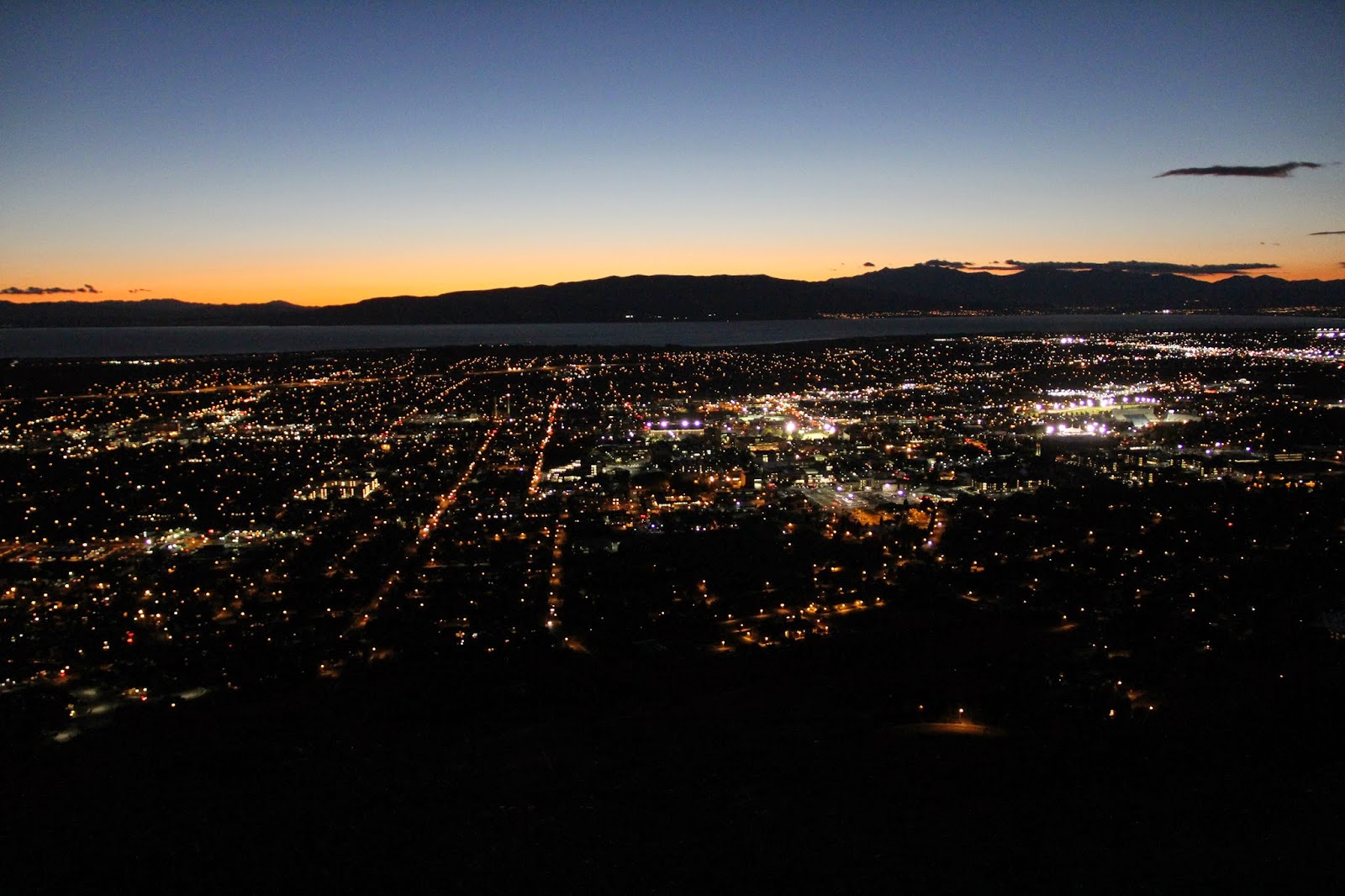