Between Ensenada and Hilo 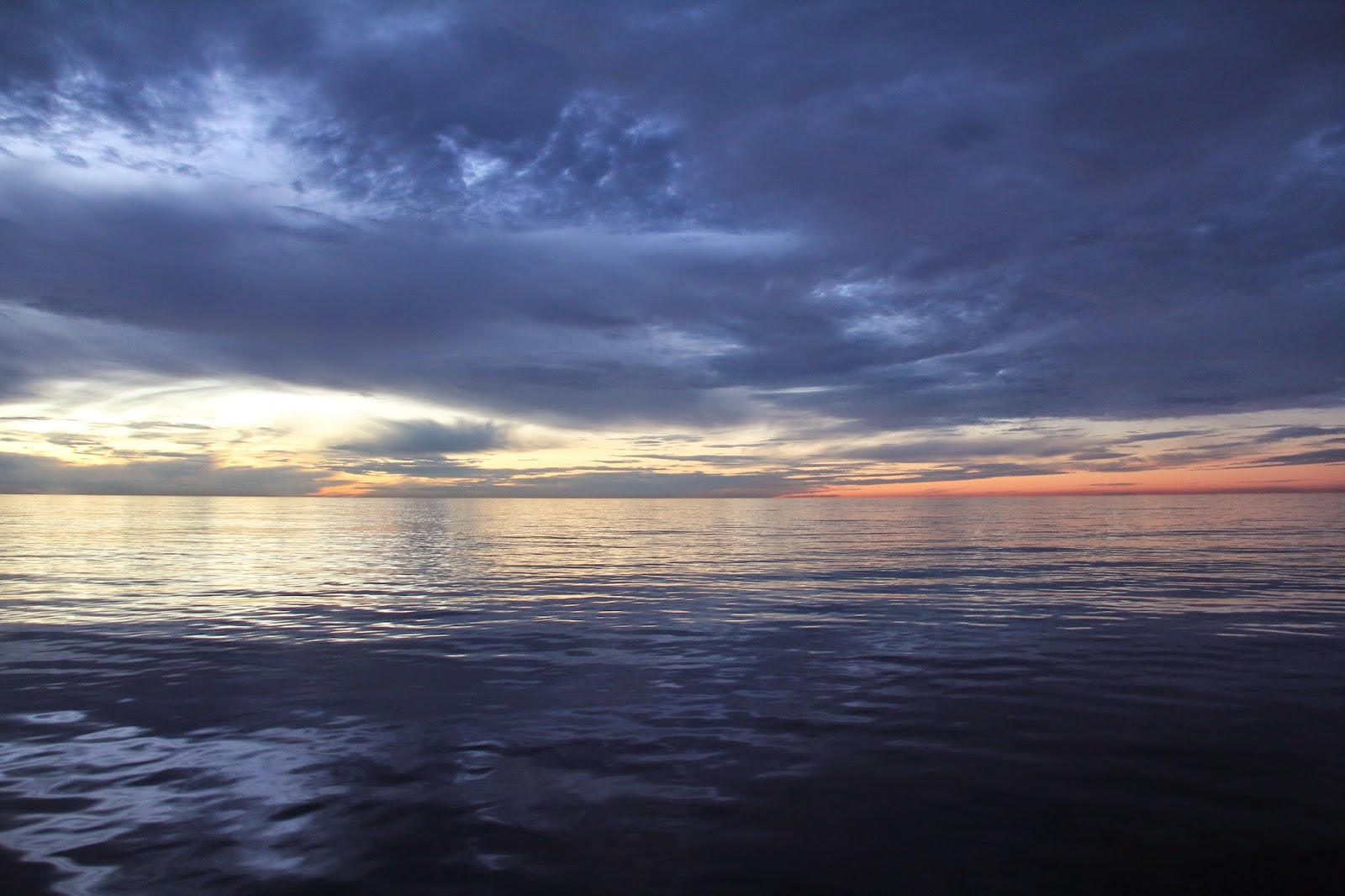 Today was our fourth day at sea with the students. Looking back on it now, it all seems like a blur. We sailed from Ensenada on Wednesday evening. Thursday was a day of orientation for the students. Friday I taught my first classes. From 8:00-9:15 I teach world geography to 30 students, then from 10:50 to 12:05 I teach political geography to 16 students. The classroom for these two classes is a side extension to the garden cafeteria. Its tables and cushioned chairs are used for dining during the three meal times and then in between it becomes a classroom. There is a sliding door that can be closed to mostly shut out the din of late breakfast and early lunch diners. The first day, the sliding door kept sliding back and forth with the rough swells. I eventually figured out how to lock it shut, which means late students have to knock to get in. So far I have been impressed with the punctuality of the students. Almost all are on time for the 8:00 start. 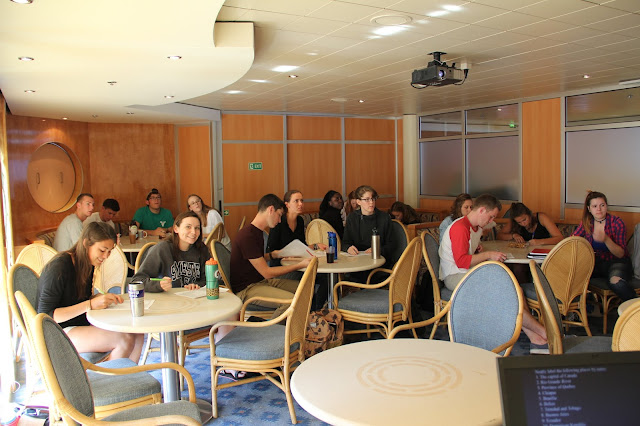 That night for the first explorer seminar (a nightly lecture series at 20:00) I joined with our academic dean and the astronomy professor to talk about "where we are" which including learning about early methods of navigation using the stars, current lack of geographic awareness using a national geographic survey (my part), and then the dean taking about how maps are used for better and for worse and do not always tell the truth (I give a very similar lecture in my political geography class). To introduce geographic unawareness, I told the story of when I was living in Indonesia as a Mormon missionary, people would ask where I was from. I would say the state of Utah. They would give me a blank stare. I would say the Rocky Mountains, still nothing. Then I finally learned that if I said Utah was between Chicago (up pops a photo of gangsters on my powerpoint) and California (up pops the Hollywood sign and then in between pops the SLC skyline) they sort of understood where I was from. I then explained that when I returned to Utah, people would ask me where Indonesia was. I would say it was the archipelago between Indochina (up pops a map) and Australia (up pops a map) and then a map of Indonesia in-between. I explained that even then most people could not envision any islands there. I have since heard that people enjoyed my humor including making fun of the fact that more Mexicans in the survey could find the United States on a map than could Americans.

My third class on Global Cities is held on B teaching days in the afternoon in the Union--which when this was a normal cruise liner was the place for the evening entertainment. It holds a few hundred people and has cushioned seats and small tables. I team teach this course with two other faculty from the middle of the circular dance floor. This is the largest class with 70 students.

While I am teaching and prepping, Marie and the kids spent from 9-11:30 in the main dinning room with the two dozen other faculty children doing their "home schooling." Marie's main task is to keep Will on task. Sarah also is auditing a World Performance class taught by Adrienne Moore, a theater professor from USU who along with her husband served with dad on the city of Logan's Capital Arts Alliance. Sarah and Joel also are sitting in on a class on world mythology. In the afternoon all of the kids have organized activities--so far it has included charades, origami (the boys made an army of origami frogs), and basketball and soccer in the netted court on the seventh deck. 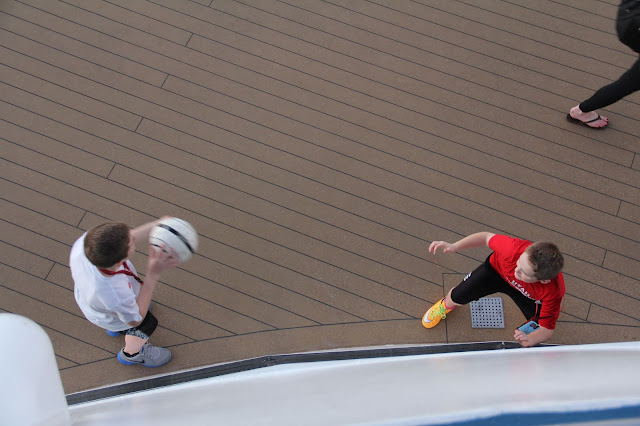 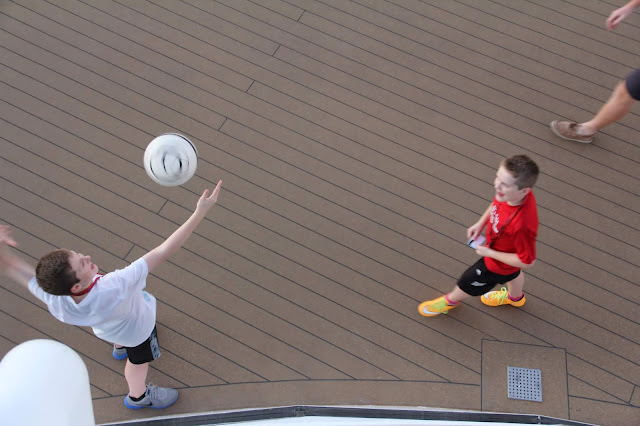 Today, Sunday, was the second A-day of teaching. I taught from 8-12, then had a training meeting on the on-line grading program from 12-1, then worked on setting up the program--more technological challenges for me, and doing the readings for tomorrow's global cities class. At 5:15 we met in classroom 8 for a short sacrament meeting. The only other known Mormon on board is Emily from Colorado who is a Jr. at the University of Alabama where she is studying physics. She contacted me a few weeks before departure because she had seen I was a BYU professor and thought I might know about any type of Mormon gatherings. One of the six residents assistants (they over see the student life aspects of the boat) who is assigned to overseen religious needs on the boat joined with us. Sarah picked the hymns (we used the LDS app on our i-devises)--with a very applicable "Jesus Savior Pilot Me" for the opening hymn, I blessed the sacrament and Joel passed, Marie gave a short lesson/talk about the meaning of the sacrament and Will gave the closing prayer. It was short and sweet so we could eat dinner before my 18:00-21:00 series of faculty meeting, more training and the third explorer seminar. The kids were busy most of the day with their required schooling

It wasn't much of a Sabbath but we did our best to honor it. One of the dinning room waiters is a Filipino named Joel. We were told to look for him by Marie's brother Jim who did the exact same voyage last year. Yesterday waiter Joel mentioned to Sarah: "Tomorrow is Sunday you will dress differently? Correct?" He then told Sarah that the Jim Tuellers would always dressed differently on Sunday. With such an example and such pressure, we decided we would all wear are go-to-church clothes to church and then to dinner. Will, who usually would not be happy about having to wear his Sunday clothes any extra amount of time, readily complied with our plan. It helped to have outside pressure to do so. 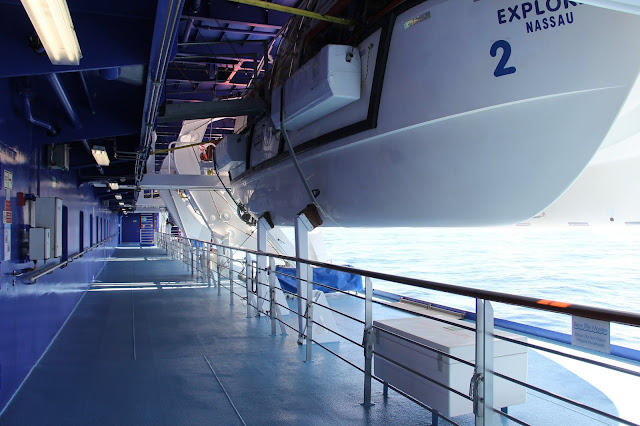 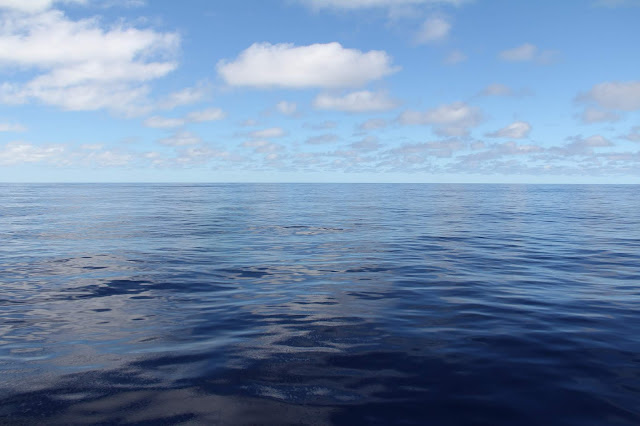 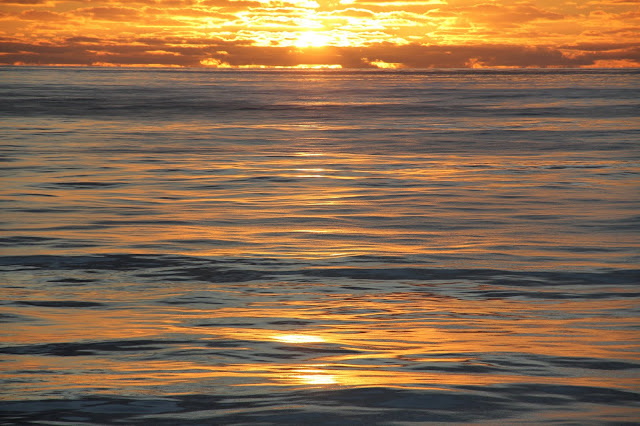 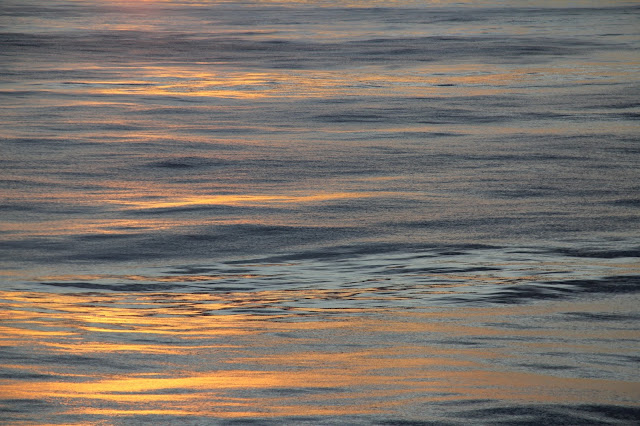 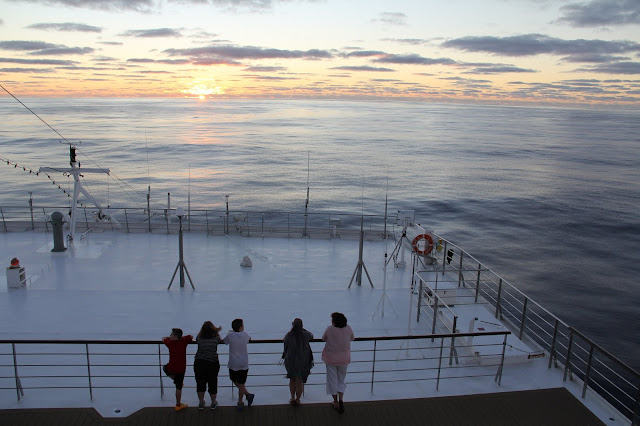 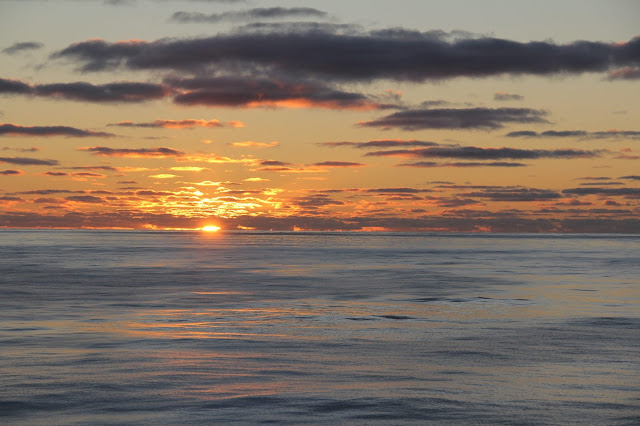 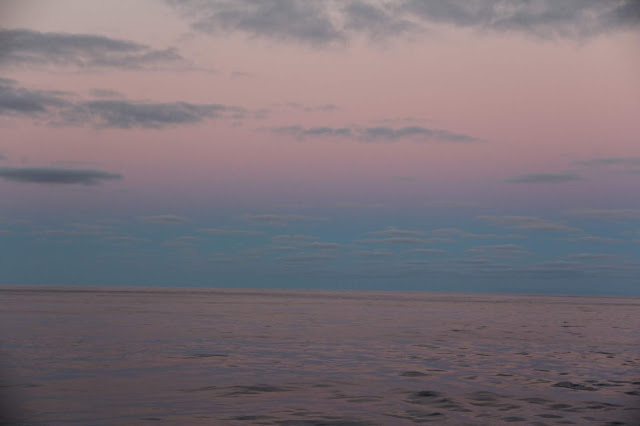