Hope in the Townships 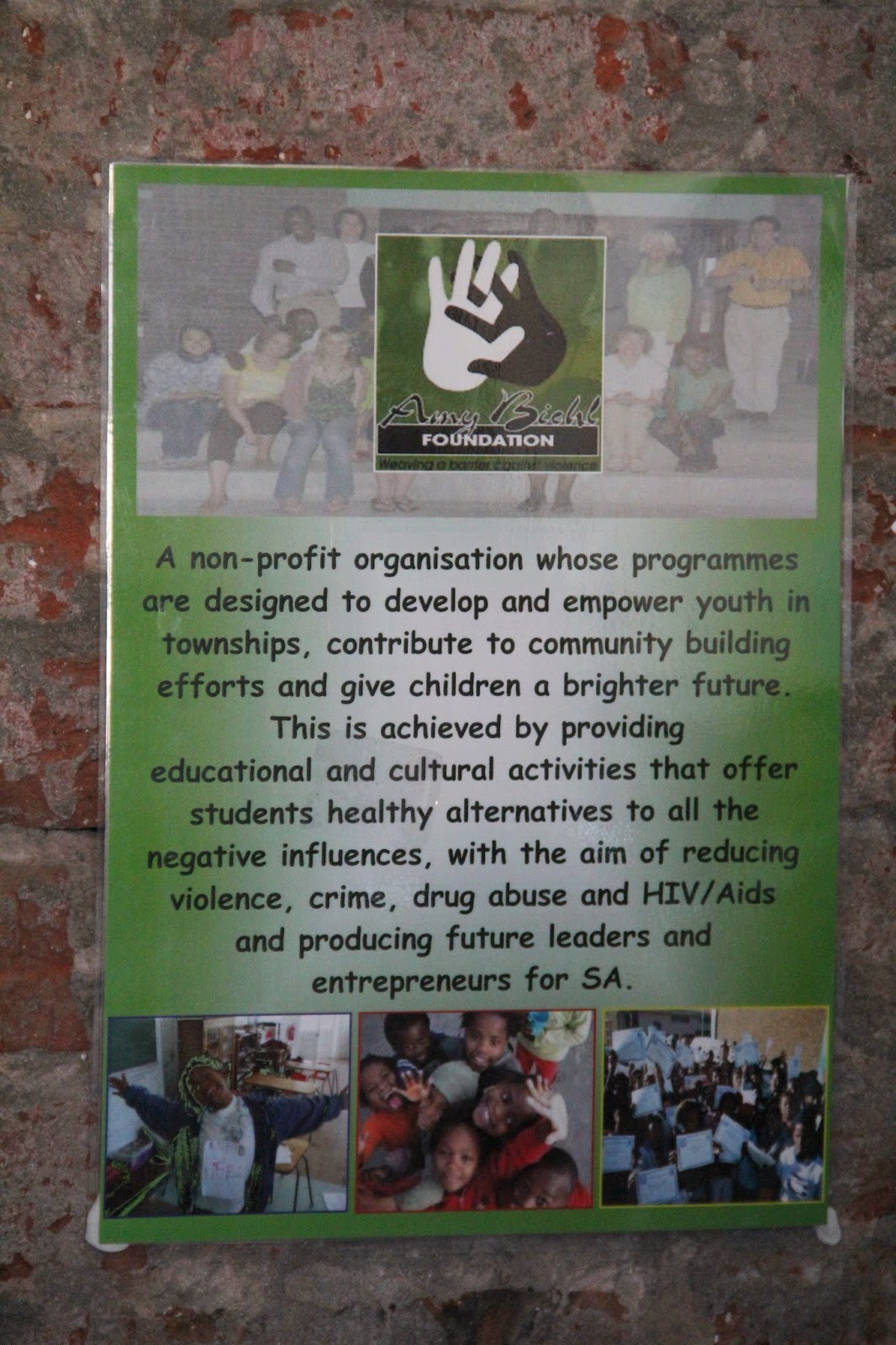 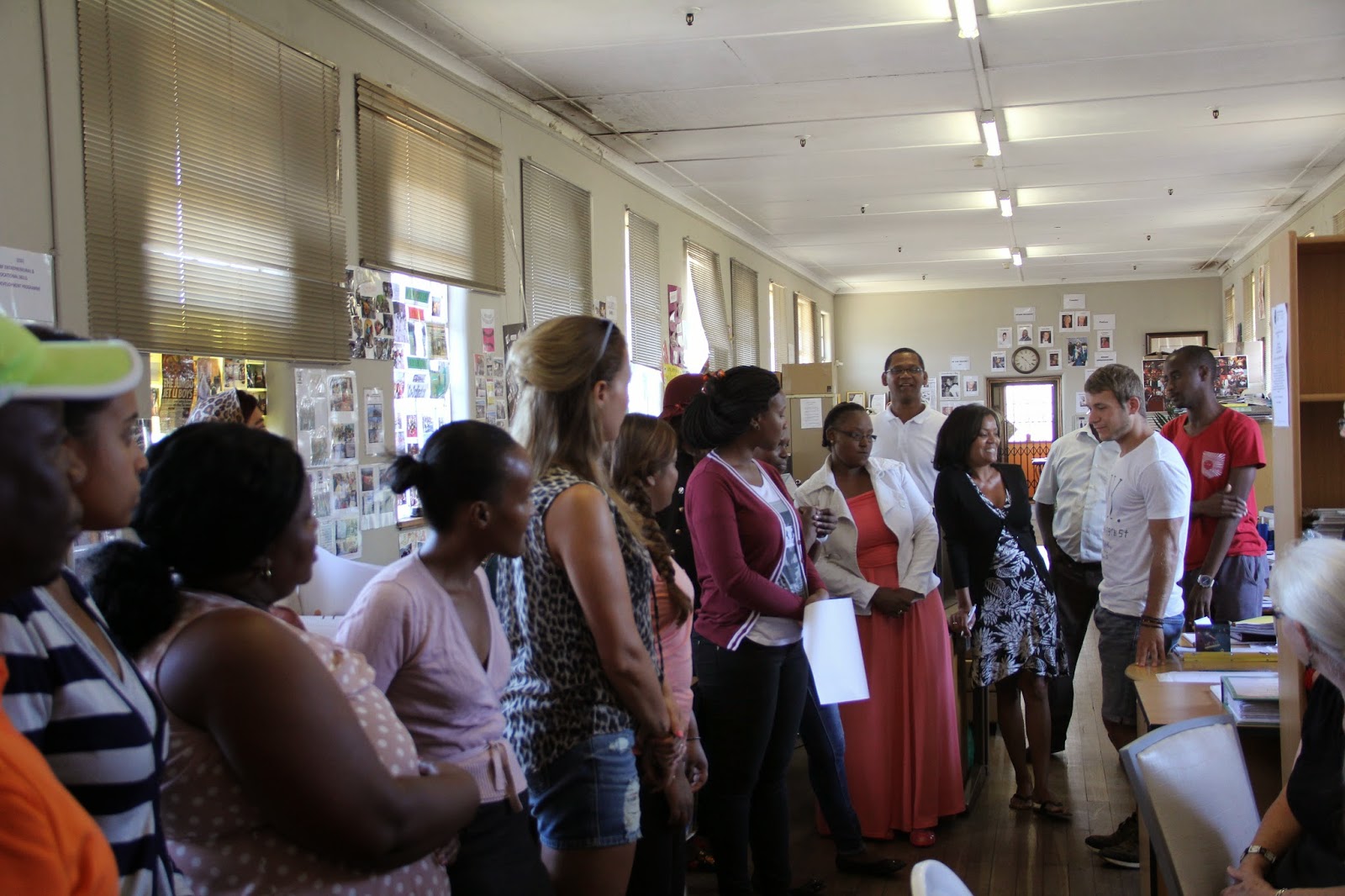 For our final day in Cape Town we participated in a SAS Impact Field Program. Our family, plus three students (there should have been lots more given how good of an experience this was) and seven Life Long Learners, spent a fascinating day under the tutelage of the Amy Biehl Foundation learning about the efforts of this NGO to help children in the townships get an education, stay off drugs, prevent AIDS and eventually become responsible, productive adults.

We started our day at the NGO offices where we learned about Amy Biehl. She was from Southern California and in the 1980s she became interested in the anti-apartheid movement in So. Africa. Her studies at Berkeley focused on the role of women in the anti-apartheid movement. In 1993 while doing Fulbright research in Cape Town she was stoned and stabbed to death in a township while driving two of her African friends home. In an amazing act to honor their daughter’s efforts to help South Africa, Amy’s parents established this foundation, forgave the four men who murdered their daughter as part of South Africa’s Truth and Reconciliation process, and even hired two of these men to work in the foundation. We met one of them. 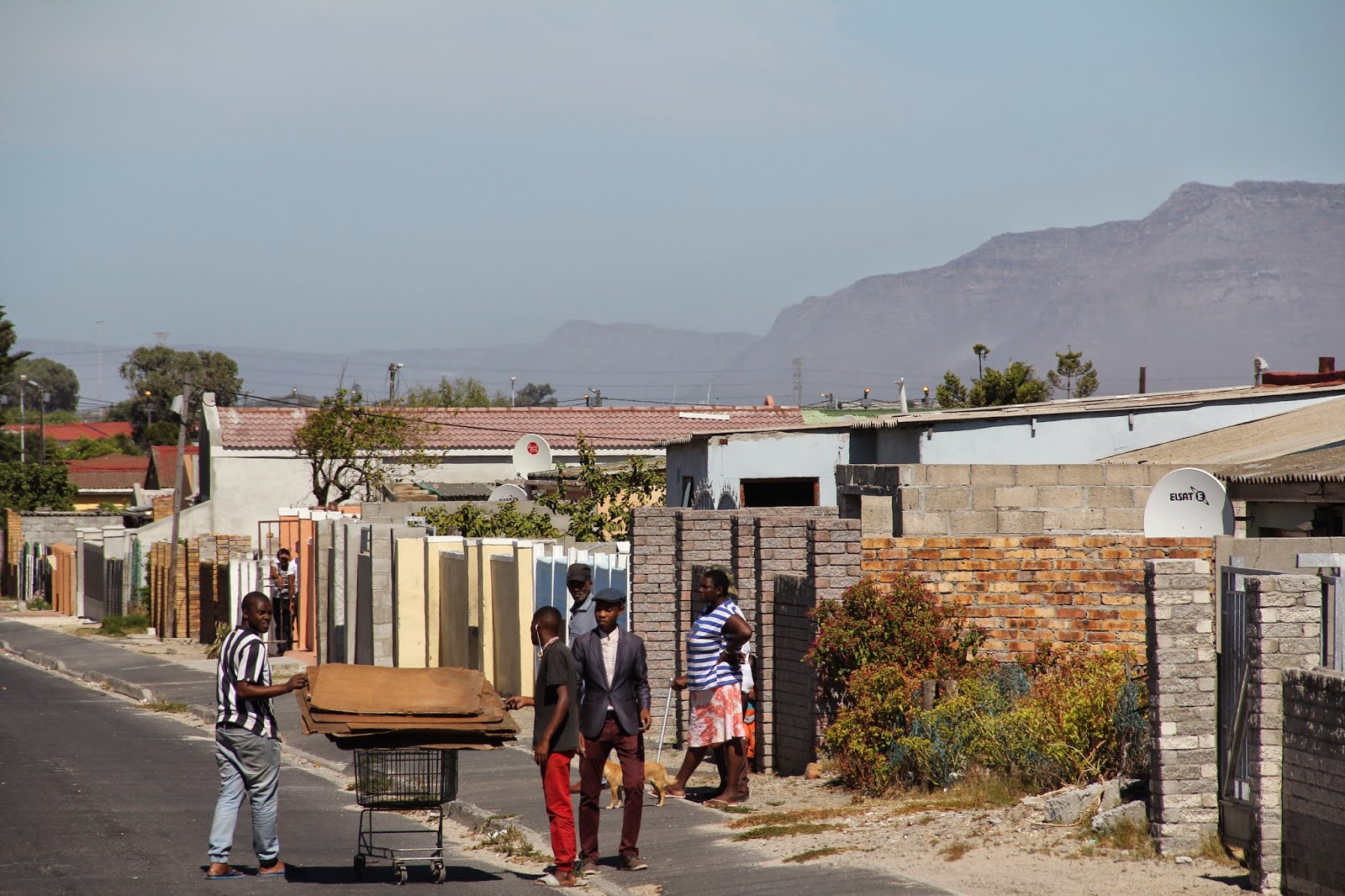 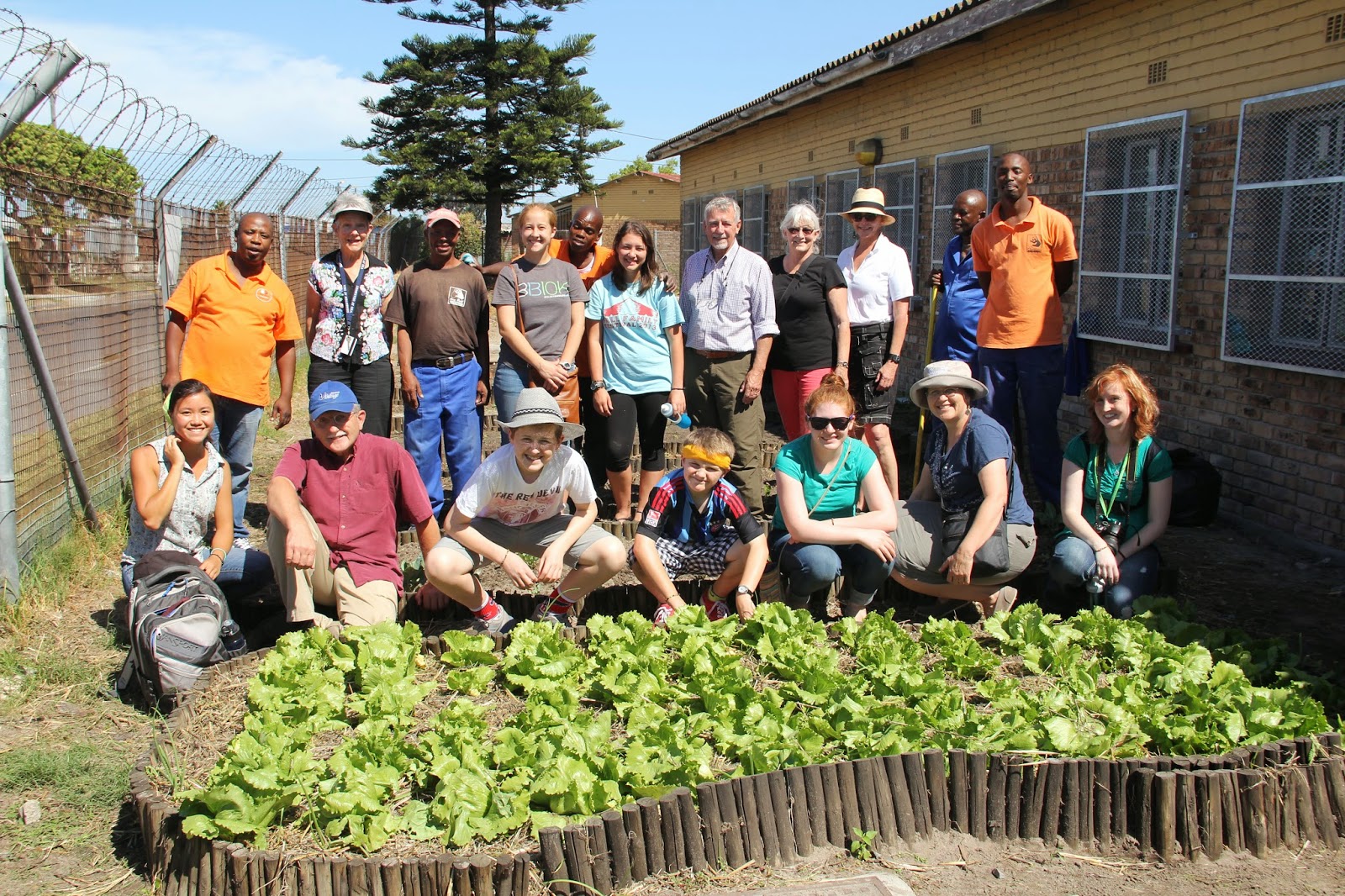 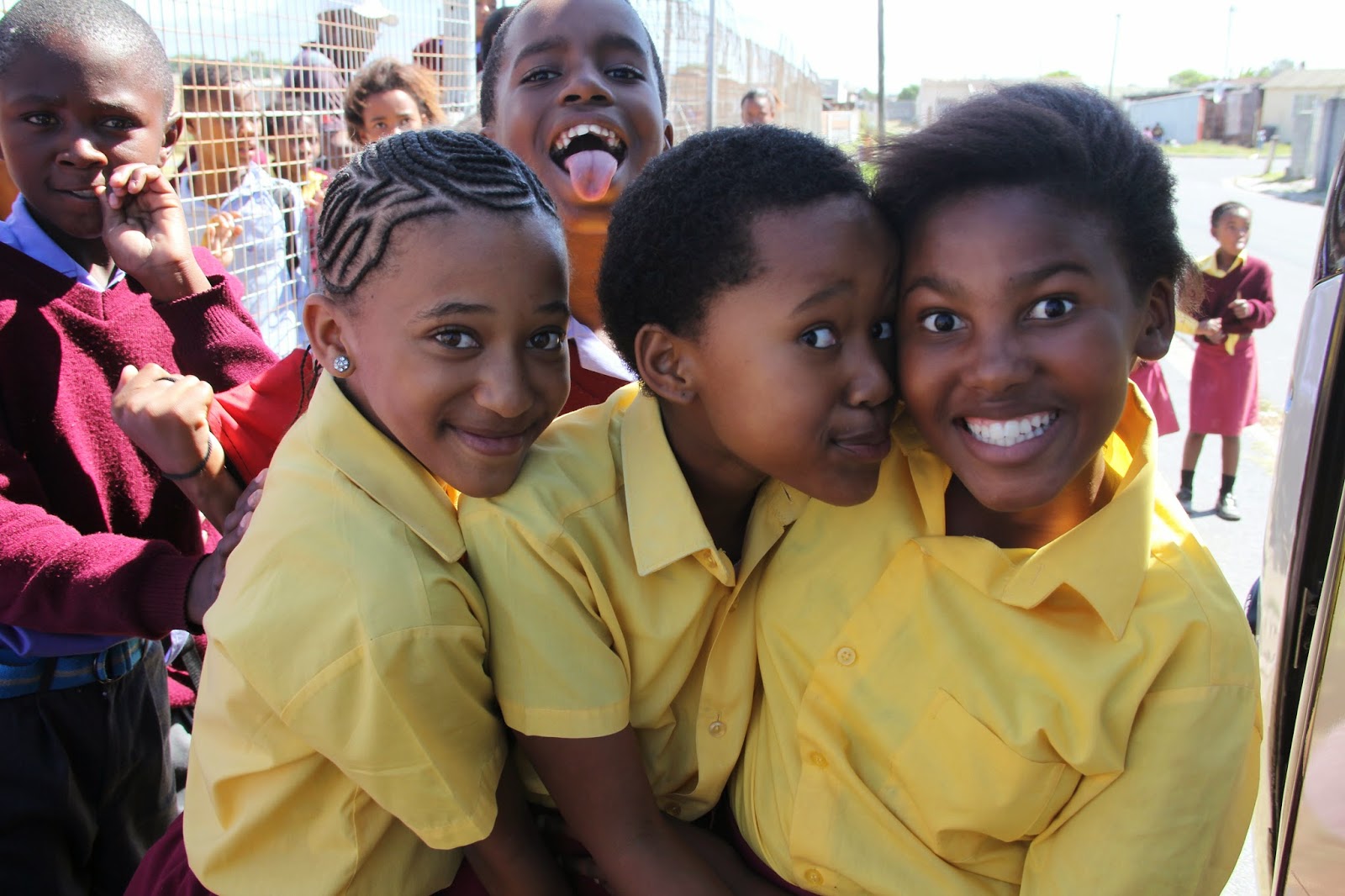 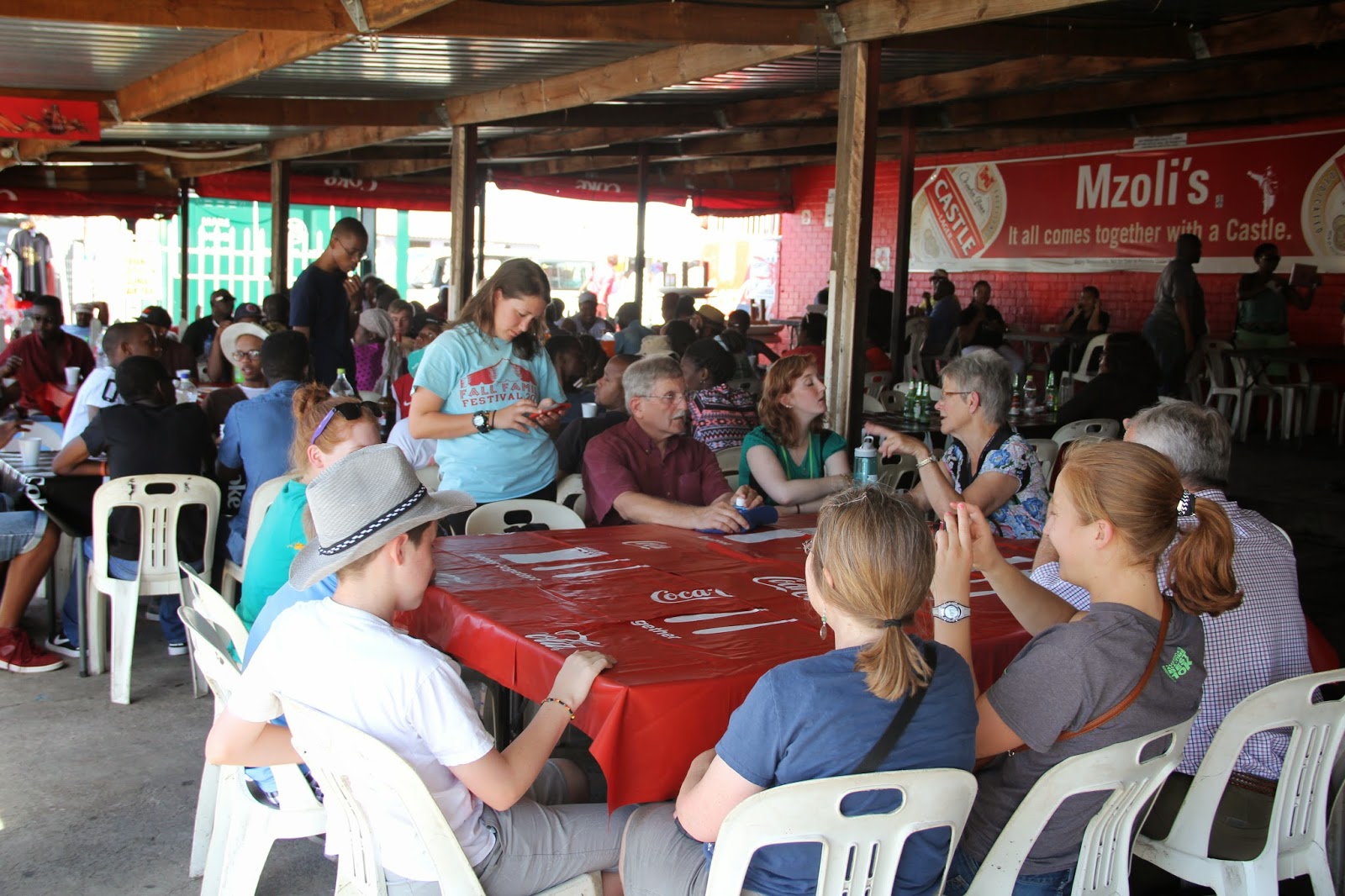 After learning about the foundation we drove to one of the five schools where ABF is involved with after-school programs. There we helped weed a vegetable garden that ABF staff and school students take care off to provide fresh vegetables for school lunches. I focused on pulling a healthy crop of puncture weeds just like the ones that plague our bike tires in Utah. We then enjoyed a delicious bar-b-que (braai) lunch at a township restaurant that gained fame with foreigners during the World Cup. We then had a driving tour of some of the townships sprawled across Cape Flats. Some were better off than others. The cinder-block homes and density of population reminded me of a visit to Gaza years ago. 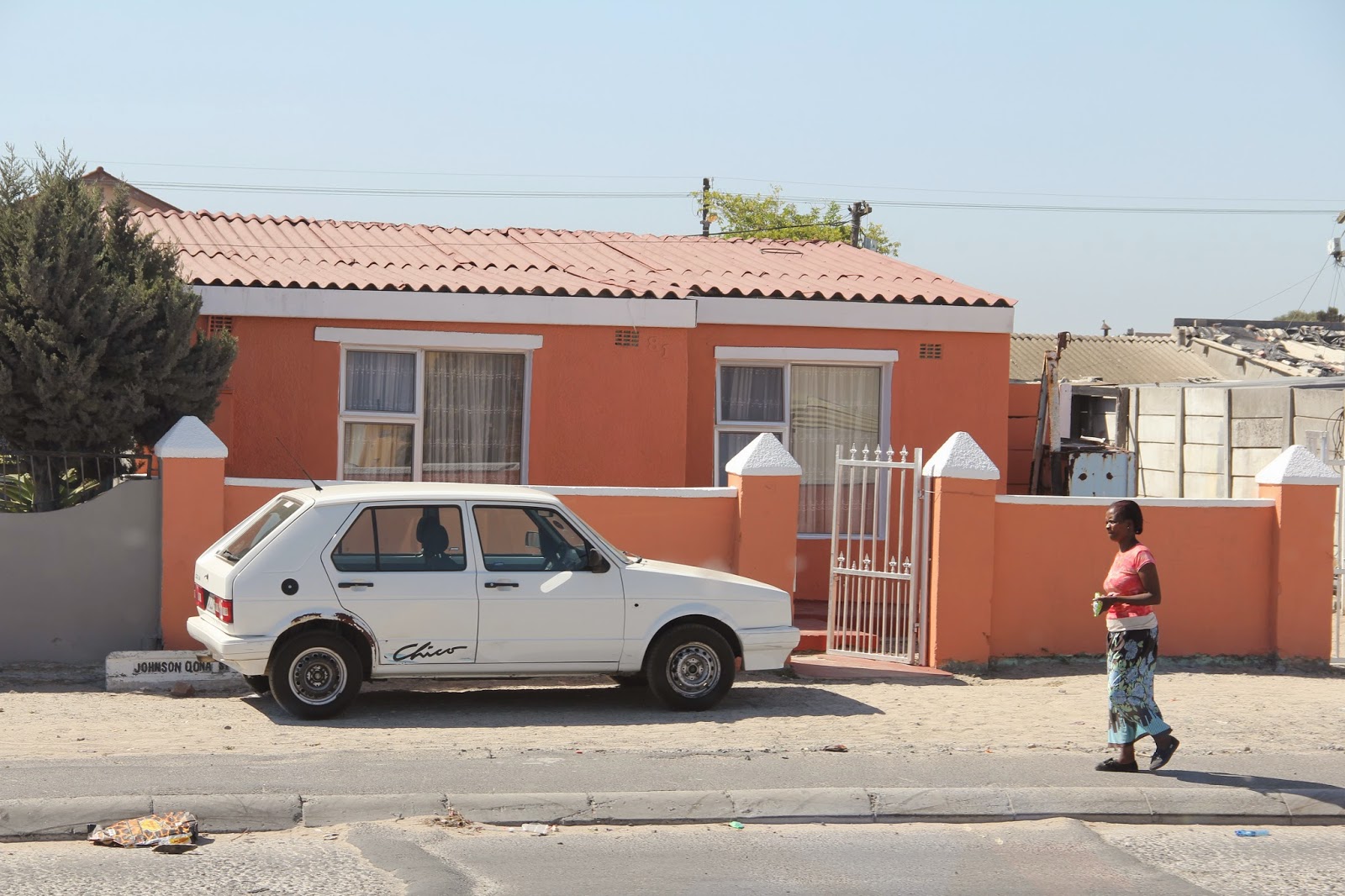 We ended the day with a stop at one of the after school programs to see the ABF in action. There we saw committed people coaching football and cricket teams (I had hoped the boys would get to join in but we were pushed for time), teaching children to sing, to dance, and to play the marimbas. We loved it. We got to see the energetic, happy students sing, dance and play for us. Unfortunately, a change in the ship’s onboard for departure time cut our visit shorter than planned so we were not able to go to a second school. We all wanted to see more of the good that is being done and to see more children whose lives are being transformed. What started out as a sobering day learning about racism and violence and then witnessing the impoverished areas of Cape Town ended with hope that lives can change and that out of bad can come good. 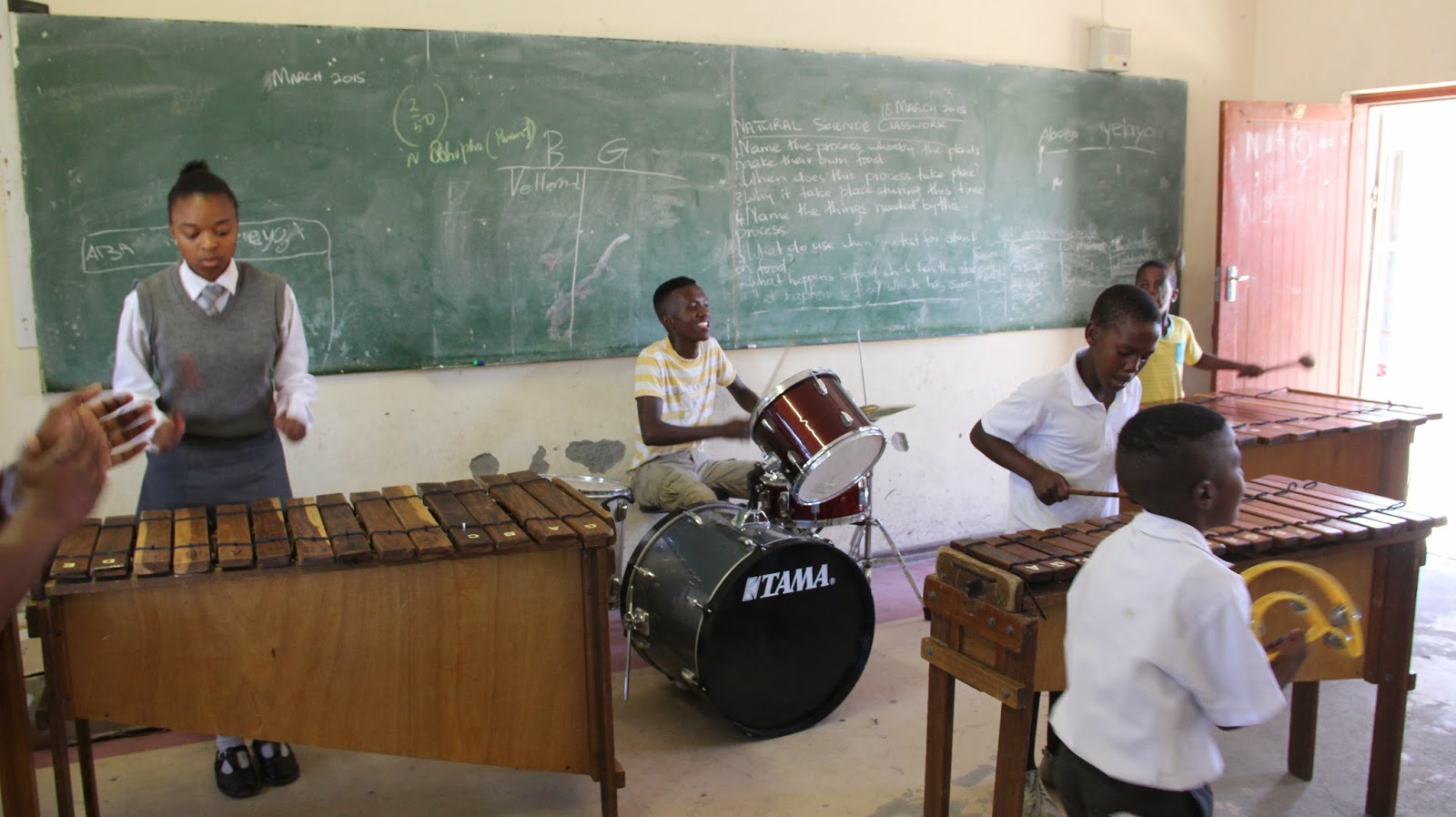 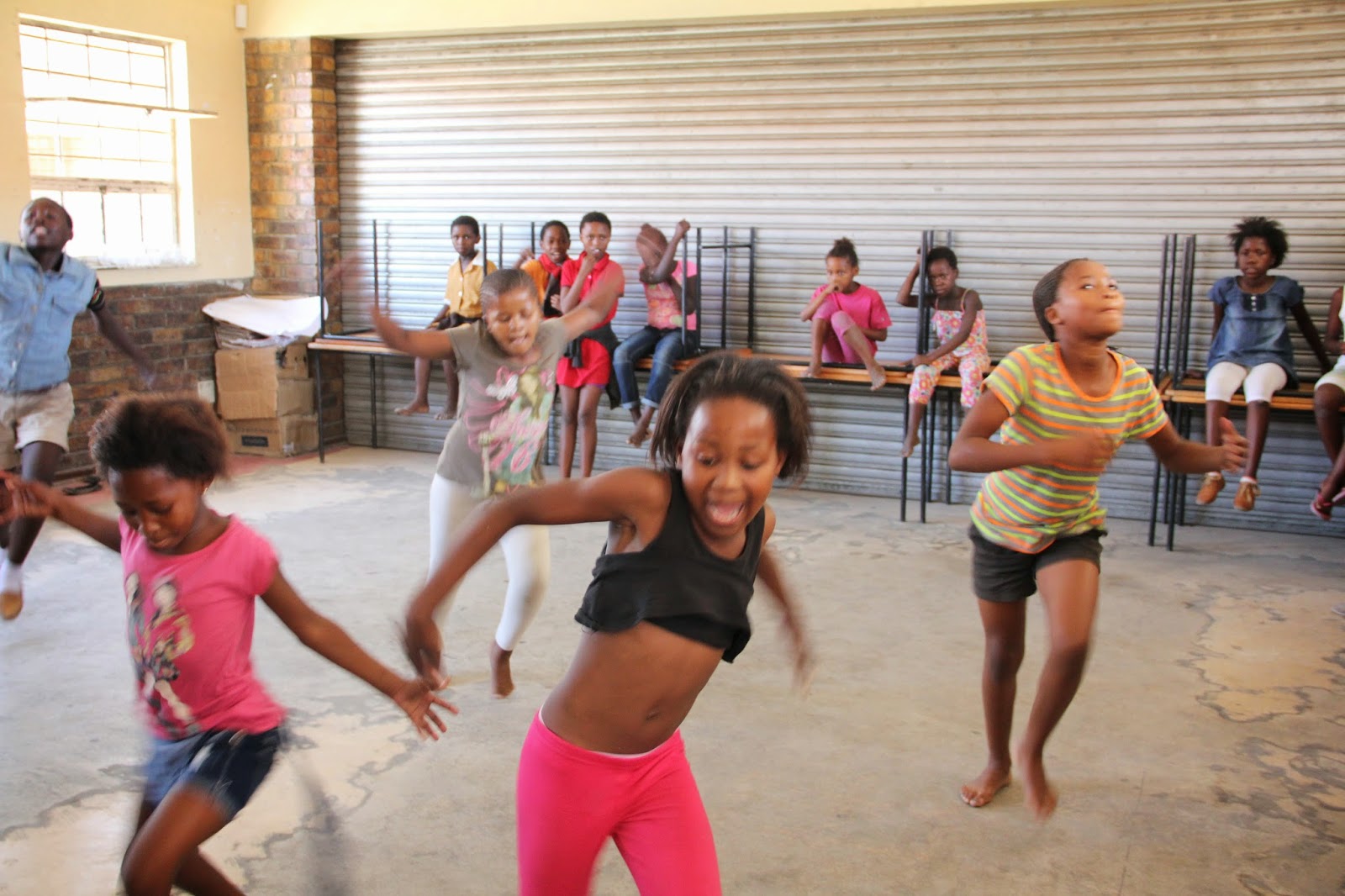