While the spices of the Maluku islands to the east were the initial draw of the Dutch, it was the island of Java the emerged as the economic heart of the East Indies. Its rich volcanic soils produced important colonial cash crops of coffee, tea, tobacco, rubber and sugar. In the East Javan hinterlands of Surabaya, sugar cane was one of the main crops. The sugar economy, while Dutch owned and Javanese worked, also attracted employees from foreign lands. Immigrants from China were the most numerous to settle in Surabaya and other economic centers, but others came too.
In 1921, by some unknown set of circumstances, Mormon and Ogden, Utah native Frank W. Becraft, armed with a 1908 degree in civil engineering from the University of Utah,[1] found himself  “holding a responsible position with the Krain Sugar Company” in Surabaya.[2] While growing up in Ogden, Becraft was a student of David O. McKay—prior to his calling to be an apostle in the Mormon hierarchy. When Apostle McKay was sent on an around the world mission tour (1921-22) to some of the most far flung and peripheral outposts of the Church, he travels took him to Surabaya and then Batavia where short steamer stops allowed McKay and his missionary companion Hugh J. Cannon to meet with Becraft, who “as far as known was the only Mormon among thirty million people.” Cannon complimented him for living an “exemplary life” in an “isolated land and among a people with extremely low moral standards.” 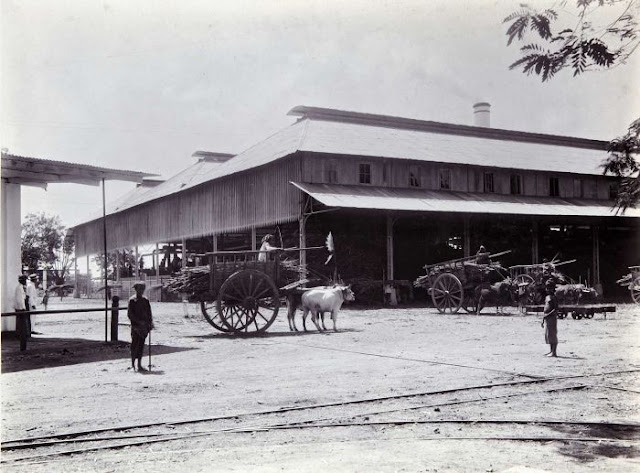 Ox-wagons with sugar cane at the sugar factory Ketegan, circa 1912. Source: https://commons.wikimedia.org/wiki/File:COLLECTIE_TROPENMUSEUM_Ossenkarren_met_suikerriet_bij_de_suikerfabriek_Ketegan_Soerabaja_TMnr_60052483.jpg 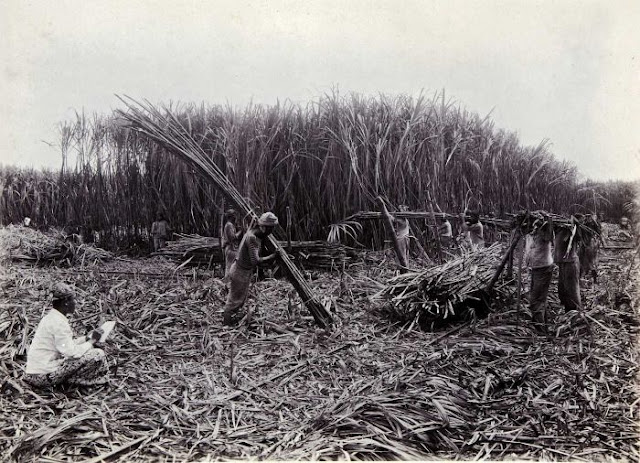 Harvesting of sugar cane at the sugar factory Ketegan, circa 1912.  source: https://commons.wikimedia.org/wiki/File:COLLECTIE_TROPENMUSEUM_Het_oogsten_van_suikerriet_op_de_suikeronderneming_Ketegan_Soerabaja_TMnr_60052496.jpg 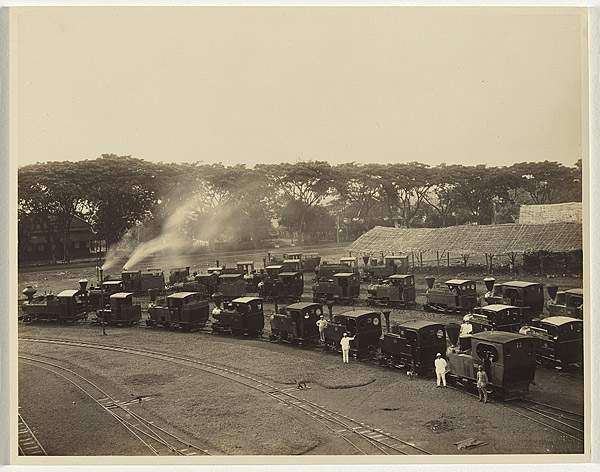 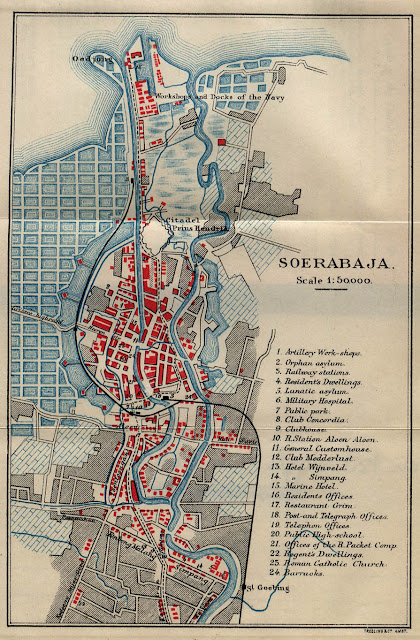 Becraft had “an auto at his disposal” and so “he placed it and himself in the hands of the visitors and his kindness enabled them to see much that otherwise would have been missed.” One of their stops was at Becraft’s sugar mill where “part of the machinery in the factory was made in Provo [Utah], and an invention of Albert Genther, of Salt Lake City, was being installed.”
Tasked with documenting the journey, Cannon offered some interesting descriptions of this very foreign land. He writes:
“There were people everywhere—bathing in rivers and canals, lying in the shade, squatting by the roadside, eating, drinking, smoking, a few pretending to work, but most of them doing nothing, everywhere as thick as ants. Indeed they would remind one of ants and bees in a hive, except that ants and bees are industrious.”
“Canals and rivers appear to play an important role in the country’s daily life. From beds of streams much of the building sand is taken; they furnish a means for most of the transportation of the country, carry off the sewage, and supply bathing places for man and beast….The brethren saw a man scrubbing his oxen which had been driven into the stream. Not far away a woman was doing the family washing while nearby another woman was washing her hair.”
“A barbershop in Java is unique. The barber goes about the town with a small stool and a little box containing his tools. When a customer is found the ‘shop’ is set up in the shade and the desired shave or haircut is given. Restaurants partake of the itinerant character of the barber shop. The stock in trade and diminutive heater are moved about on wheels or the entire lot is divided into two loads and balanced in a basket on each end of a pole and carried Chinese fashion on the proprietor’s shoulders.”
“The native food consists almost solely of rice and dried fish. A very small plot of ground furnishes the one, and sea and river furnish the other. It is said that ‘to lack rice is to lack food.’ As for clothing, many of the men are ‘naked from the waist up and from the thighs down,’ though not infrequently trousers and even shirts are worn. The women with instinctive modesty are attired in ‘mother hubbards.’”
A twelve hour docking in Batavia (Jakarta), allowed the two men to travel south to Buitenzorg (Bogor)—the governmental headquarters of the Dutch East Indies. There, Cannon described the home of the Governor General as being a “veritable palace, as fine as that of any European king.” 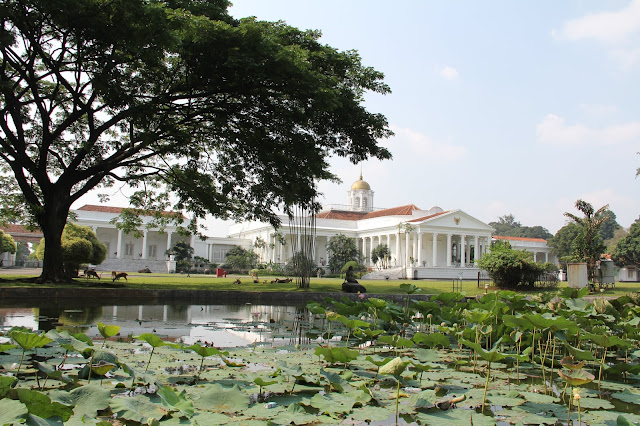 In his concluding remarks about their very brief sojourn in Java, Cannon noted: “No organized missionary work has been done by this church in Java. The low moral standard of the natives would make it difficult to obtain a foothold there. The whites temporarily residing in that land have gone with the idea of quickly enriching themselves, and consequently would hardly be inclined to study the gospel seriously. Still there are doubtless many honest-hearted people in Java and at the proper time, the church authorities will be inspired to open that populous field.”[3]
Becraft may have been the first Mormon to live in the East Indies, but others soon followed. They too came to the deep water port of Surabaya (Soerabaja) which was the main center for Dutch naval operations. Theses Mormons came not to trade in commodities but to protect the strategic waterways of the Dutch empire. They were Dutch mariners who, often accompanied by their families, were stationed in Surabaya during the final decades of the Dutch colonial era.
[1] Catalogue of the University of Utah, Salt Lake City: University of Utah, 1908.
[2] It is very likely that Becraft learned the sugar trade in one of the many beet sugar plants scattered along Utah’s Wasatch Front. See Leonard J. Arrington’s Beet Sugar in the West: A History of the Utah-Idaho Sugar Company 1891-1966. (Seattle: University of Washington Press, 1966).
[3] Hugh J. Cannon. To the Peripheries of Mormondom: The Apostolic Around-the-World Journey of David O. McKay, 1920-1921. (Salt Lake City: The University of Utah Press, 2011), p. 121-123.
Posted by chad at 3:53 PM